5 Categories in the 2017 National Preservation Awards 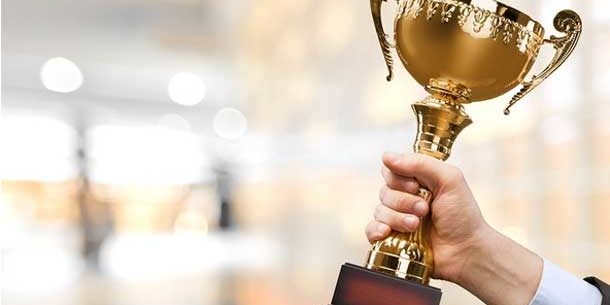 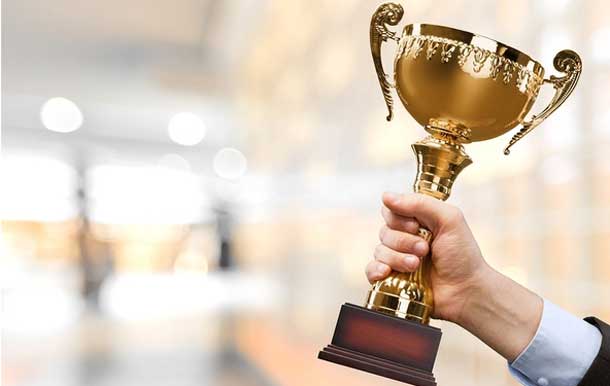 As an organization, the National Trust for Historic Preservation is dedicated to sharing information and ideas about land preservation. It is a network of people who hope to increase knowledge about land improvements. The organization offers leadership, scholarship, and grant opportunities.

The National Preservation Awards present five categories for nominations based on effort participating in historic preservation projects. These awards are given to industry professionals, students, activists, researchers, experts, volunteers, and others involved in preserving land and historical spaces.

Each year, the National Trust for Historic Preservation recognizes the biggest preservation projects in the United States. It focuses on cutting-edge preservation tactics, emerging technologies, and restoration efforts. This award honors projects that have occurred in the last three years and have demonstrated a significant impact on the community.

In assessing the candidates for this award, the organization looks at the scope of the project and its influence. All projects sizes are considered.

This award is the National Trust for Historic Preservation’s highest honor for an individual making changes in the world of land preservation. It is a highly selective award that honors achievement in preserving or interpreting cultural, architectural, or maritime heritage.

Winners of the Louise du Pont Crowninshield Award include those who have worked to emphasize the historical and cultural significance of buildings, districts, and other pieces of land.

The organization recognizes an emerging leader in preservation who has made significant achievements in the world of land preservation.  This distinction is explicitly geared towards those with fewer than 10 years of experience working in preservation.

Your goal is to demonstrate a commitment to the cause of land preservation, raising visibility and making an impact on the community at large. 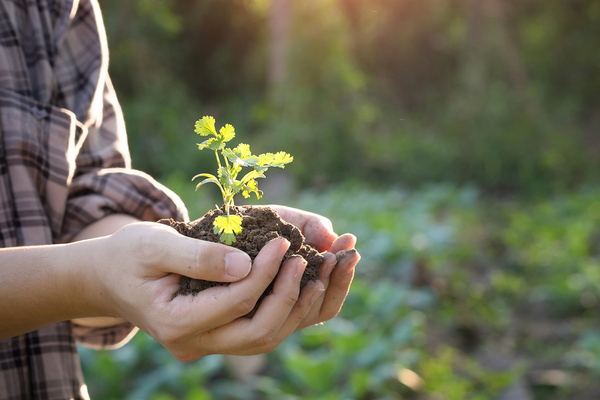 Recognizing cultural and historical land allows us to preserve it for posterity, and award winners have made a difference.

This award is specifically dedicated to recognizing nonprofit organizations, big and small, that make achievements in historic and cultural preservation. In order to be nominated and considered for this award, you must be a member of the National Trust Partners Network and have spent a period of time working toward preservation.

Part of the requirements for being considered for this award include communication with constituents and the general public about the value of preservation, essentially operating as a leader in the community. The candidate must also demonstrate integrity on every level, including financially.

This award recognizes the contributions of individuals, organizations, agencies, or projects that have made extraordinary achievements in preserving a historical or cultural location within the last year. The candidate must go above and beyond the expectations of the job.

Candidates for this award have acted in conjunction with a threat to a building or location. They have made the decision to actively work on preserving a structure or piece of land that is in danger.

Understanding the world of preservation is helpful for anybody interested in becoming involved in land use and preservation. Courses for architects may be helpful in the process of learning more about the way land is used.  We offer coursework that prepares you to work as a professional in the industry.