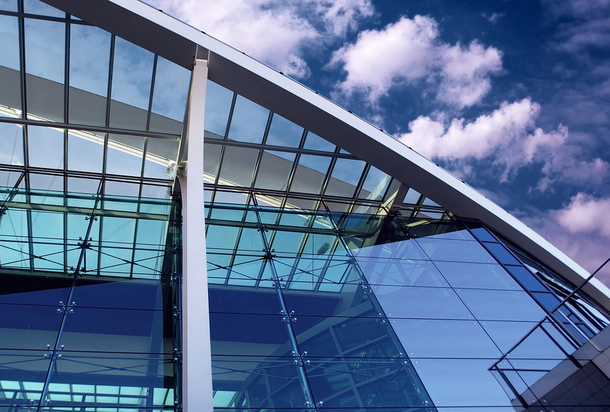 TED Talks are a favorite in classrooms around the world. They’re informative, they’re entertaining, and at approximately 18 minutes each, they don’t take up a lot of time.

Although there are TED Talks on almost every conceivable subject and learning is infinite, many people listen to talks to improve their work performance and industry knowledge. In the field of architecture, this can be accomplished in a number of ways. After all, although architecture is about numbers and formulas, it’s also about inspiration and creativity.

And what is more inspiring than a good TED Talk?

The beauty of TED Talks is that you can get motivated watching them right in your living room, on the subway, or even before you go to bed at night.

The only drawback is the seemingly infinite number of talks you can watch. How can you possibly narrow them down?

It’s not easy, but we can help. We have put together a list of some of the industry’s favorite TED Talks to motivate and enlighten you.

1. Architecture That’s Built to Heal, Michael Murphy
Great architecture is often thought of as beautiful or visionary. Although most buildings aim to serve a purpose, fit in with their surroundings, and add attractiveness to the space, some end up as architectural marvels of sorts, looking almost more like sculptures than buildings. In this TED Talk, Murphy wonders aloud why we cannot more often combine beauty with function. He tells listeners about a poorly designed hospital in Africa that actually made patients sicker, due to its lack of ventilation. He speaks of designing a hospital that utilizes windows and doors for natural air circulation, overcoming the problem of unreliable electricity. His hospital has exterior, open-air corridors to minimize concentrations of germs. His patient wards have the beds in the center of the room, all facing expansive windows, capitalizing on the fact that the environment has a powerful effect on the body’s ability to heal.Also recommended by TMD Studios, Arch Daily, and MASS Design Group. 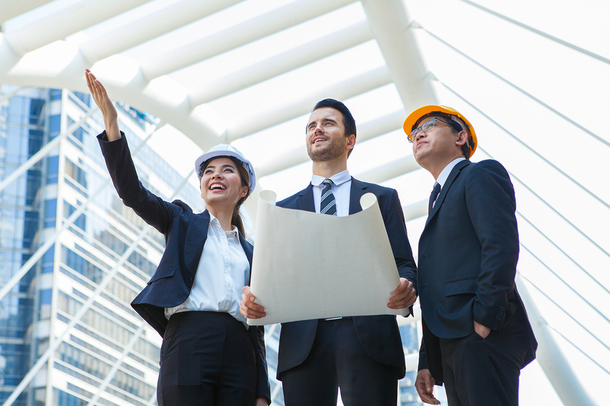 2. 3 Warp-Speed Architecture Tales, Bjarke Ingels
In this talk, Danish architect Ingels decries the stereotypical architect, encouraging all who listen to focus, not on revolution, but evolution. Architects, he says, are not always avant-garde geniuses toiling away, creating their 22nd-century designs in the 21st century. Ingels invokes Darwin, reminding us that it is not always the strongest who survive, but those who are most adaptable to change. Design meetings, regardless of the industry — clothing, advertising, video games, architecture — follow a pattern. Ideas are tossed out, weeded through, and melded together. The final product emerges only after morphing through many stages of change. Ingels’ idea — Yes Is More — encourages architects to adapt and improvise rather than clinging in vain to their original ideas.

3. Why the Buildings of the Future Will Be Shaped by You, Marc Kushner
American architect Kushner tells us in this talk that although architecture is based on math and numbers, the heart of this craft is the visceral reaction that a structure elicits. How do you feel in a building? Safe? Happy? Excited? Uncomfortable? Kushner reminds us we spend 90 percent of our time indoors, so the buildings we occupy have no small influence on our lives. Like movie producers or anyone else who puts money on the line in hopes of succeeding, architects, Kushner says, sometimes fall back on designs that are proven and safe. Or they go to the other extreme, creating buildings that are reminiscent of Picasso paintings. The key is public reaction and time. It can take years to build a building, and by the time an architect gets (negative) feedback on building A, they may have already designed B, C, and D in its image. The speed at which thoughts and feelings travel today through social or other types of media will shorten these cycles, Kushner says, majorly affecting architectural trends.

Also recommended by TMD Studio and the National Council of Architectural Registration Boards. 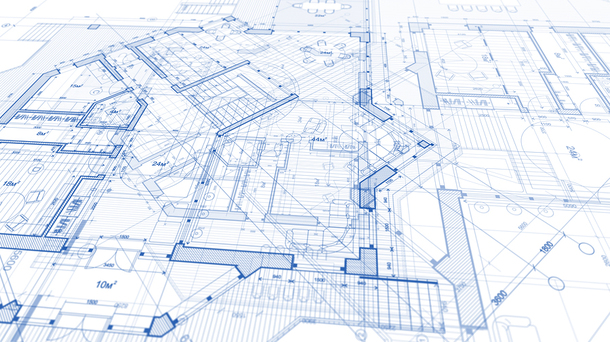 Even architectural designs are affected by social media.

4. Architecture for the People by the People, Alastair Parvin
British architect Parvin reveals that most of the architect-designed buildings in the world are made for the richest one percent of people. He tells us that this is not just a sad commentary on who really controls the world, but also a bad business strategy. If all the architectural firms are competing for business from one percent of the population, how will they succeed? Parvin introduces the radical concept of building buildings with and for the 99 percent. He shows us how it is now possible to download plans online for free and with the right tools, make a house that can be assembled like a kit, “radically lowering the threshold of time and cost and skill.” Parvin suggests turning the traditional model of architecture on its head. Copying is good, he tells us. And the available technology means the factory is everywhere and the design team is everyone.

5.Building the Seed Cathedral, Thomas Heatherwick
In this talk, London architect Heatherwick pushes architects to go so far out of bounds that others may think you have totally lost it. It’s the only path to true innovation. Heatherwick says the buildings he remembers seeing as a child were “soulless and cold.” Influenced by his mother, a jewelry designer, Heatherwick says his architecture is shaped by beauty on a small scale, such as earrings, ceramic pots or musical instruments.

These TED Talks are an excellent resource for any practicing architect. The majority of new ideas come from old ideas or others’ ideas. The old adage, “listen and learn” takes on a powerful new meaning with TED Talks.

Expand your knowledge further with PDH Academy’s continuing education for architects. Get the courses you need to fulfill your requirements for licensure. All classes are online and can be done at your convenience. Check out our  PDH approved courses today.

5 Architecture Trends That Will Reshape The Industry In Coming Years
November 27, 2018
Building Information Modeling: A Guide for Architects and Engineers
September 26, 2018
How Do Architects and Engineers Use BIM to Mitigate Construction Risk?
September 19, 2018
What You Need to Know About Metes and Bounds Surveys
August 2, 2018
What is the Public Land Survey System?
July 26, 2018
Go to Top
{"cart_token":"","hash":"","cart_data":""}