What is the Public Land Survey System? 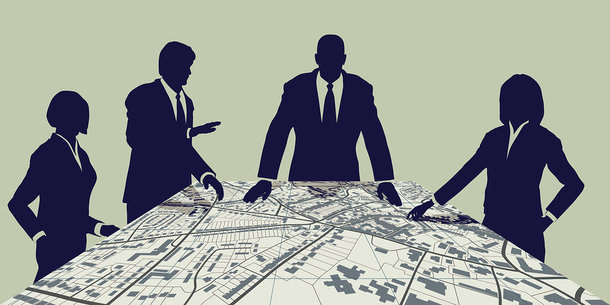 Developers and city and town officials rely on accurate survey maps for sales and construction.

The Public Land Survey System is a method surveyors use to describe land parcels. Often abbreviated PLSS, this system was first used in the 1700s when the United States first began expanding west of the 13 colonies. In fact, according to the U.S. Geological Survey, the PLSS was developed by Thomas Jefferson.

How Does the PLSS Work?

The PLSS is based on the establishment of a principal meridian, a north-south line dividing land to the east and west. There are 37 principal meridians, each with a name and a perpendicular baseline. From this axis, rectangular parcels have been measured out and divided. These parcels are called townships and are often designated by numbers based on how many points north, south, east, or west they from the principal meridian and baseline. For example, a surveyor might write Township 1 South, Range 2 East.

Each township is 36 square miles, and each square mile is given a number. The numbering starts in the most northeastern block and continues west, then south and east again, in a pattern known as “as the cow plows.” Each of these square-mile blocks is further divided into smaller sections.

In attempting to use the system and find the correct parcel of land to survey, it’s important that you understand how to read the descriptions and the map. The descriptions are usually written as a series of letters and numbers; for example, N ½ SE ¼, SW ¼, S14, T21N, R12E. You should start at the end since the closer you get to the front the more detail is provided.

The T and the R at the end of the description stand for township and range. The N and the E are directions. So you would start at the center and count 21 cells north and 12 east to find the correct area. This area is divided into 36 sections, and the section in this example is 14 (S14).

This block is a square mile, and each square mile is further divided into quarters, so the next expression — SW ¼ — tells you the parcel is in the southwest block. Each quarter is then divided into quarters again, and the SE ¼ tells you that the parcel is in the southeast quarter of this division. The N ½ that comes first in the description refers to the north half of this quarter. 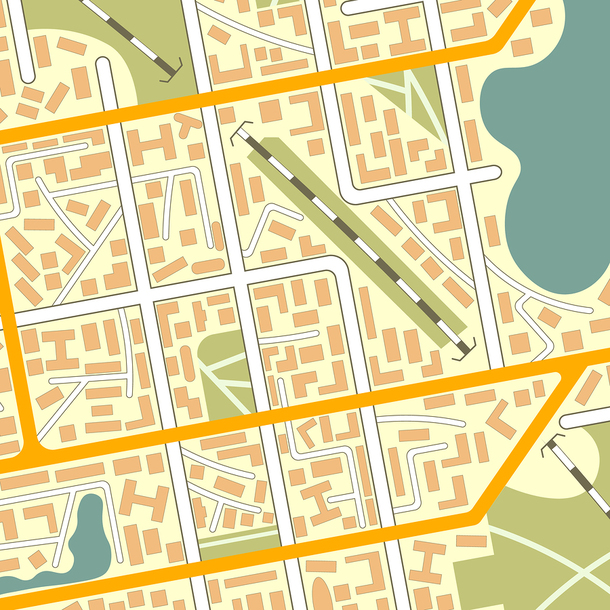 Knowing how to read the maps and write descriptions correctly is crucial to proper land surveying.

Because there are only 37 prime meridians and the west, at the time, was a vast land with no borders, states are not evenly divided by these lines. Wisconsin, for example, has only north township designations.

Land surveying is a dynamic and rewarding field. Instead of working at a desk under fluorescent lights all day, you get to be outside in nature. PDH online courses for land surveyors help you by providing the most relevant, up-to-date information available about your field. Fulfill your continuing education requirement with PDH online courses. Check out our  PDH approved courses today.