8 of America’s Most Famous Land Surveyors 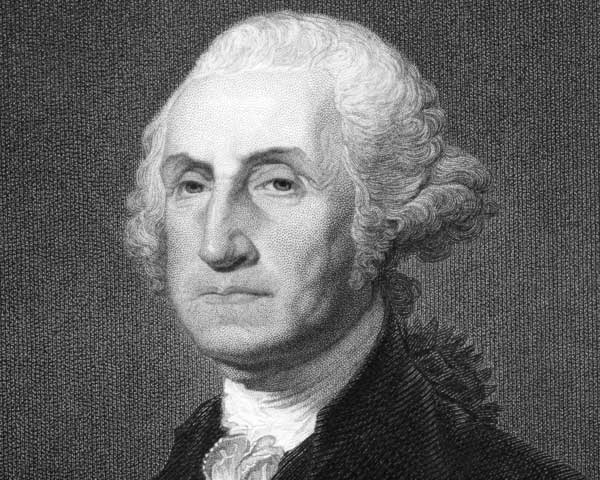 One of America’s most famous (and earliest) land surveyors is George Washington himself. The young future president got his bright start at the age of 17 in 1749. It was not long until he was appointed to be the Surveyor General for Virginia. Washington actually played an essential role at this time, because surveying the land promoted expansion westward.

As an American pioneer and explorer from Kentucky, Daniel Boone resolved settler’s claims to land. The legend was known to have spent much of his time traveling around the American frontier. In spite of the fact that he had no formal schooling, Boone went on to become an expert tracker by the time he was a teenager. In the years following, he took to surveying.

George Washington wasn’t the only president to work as a surveyor. Thomas Jefferson was appointed to work as the Albermarle County surveyor in Virginia in 1773. He also promoted surveying by sending Lewis & Clark on their expedition to explore the land gained through the Louisiana Purchase.

Though most might know of Thoreau as an author, he actually became a surveyor in the 1850s before he published his books. Being a surveyor allowed Thoreau to use his career to facilitate his hobby. Thoreau used his observations to journal his ideas.

As a self-taught African-American mathematician and surveyor, Benjamin Banneker was remarkably successful. In 1789, Washington even appointed Banneker to be part of the team surveying the future site of Washington, D.C. The project took about two years.

The nation’s 16th president got his start as a self-educated man in Kentucky. He worked as a storekeeper and postmaster in addition to surveying land and studying law at the same time. It is clear that Lincoln was a man with a great deal of talent and many skills, seeing how much time he spent participating in different types of work before he became president. 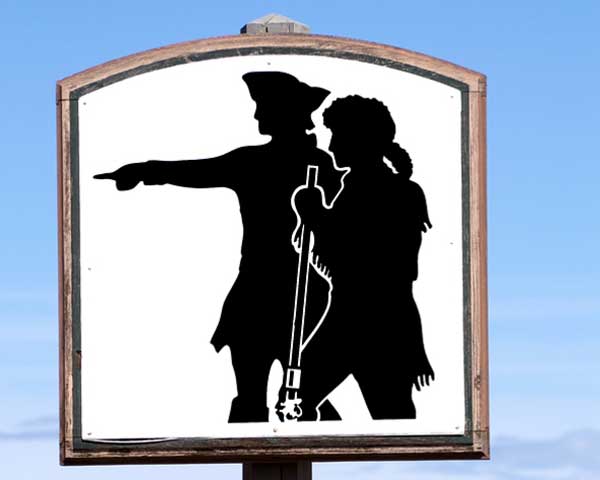 The legacy of land surveyors Lewis and Clark is strong.

Lewis and Clark were tasked with some of the most intensive land surveying in American history. While Lewis had a reputation as more of a planner, Clark was an expert surveyor and mapmaker. Together, the partners traveled across the land then known as the Louisiana Purchase, making their way to Oregon to scout it out.

This means that in working as a land surveyor, you are in good company. If you are thinking about making a career change, learning the necessary skills is your first step. Studying can help you learn how to work in an industry like land surveying or real estate, no matter your current skills. Learn more about PDH approved courses and land surveying skills to pursue a new career path.

How Do Architects and Engineers Use BIM to Mitigate Construction Risk?
September 19, 2018
Illustrations and Coordinates in Land Surveys
August 8, 2018
Specifications for Descriptions of Land
July 19, 2018
What are Some of the Important Qualities Found in a Land Surveyor?
July 5, 2018
Expand Your Land Surveying Knowledge With Online Classes
June 28, 2018
Who Might You Work For as a Land Surveyor?
June 21, 2018
Go to Top
{"cart_token":"","hash":"","cart_data":""}