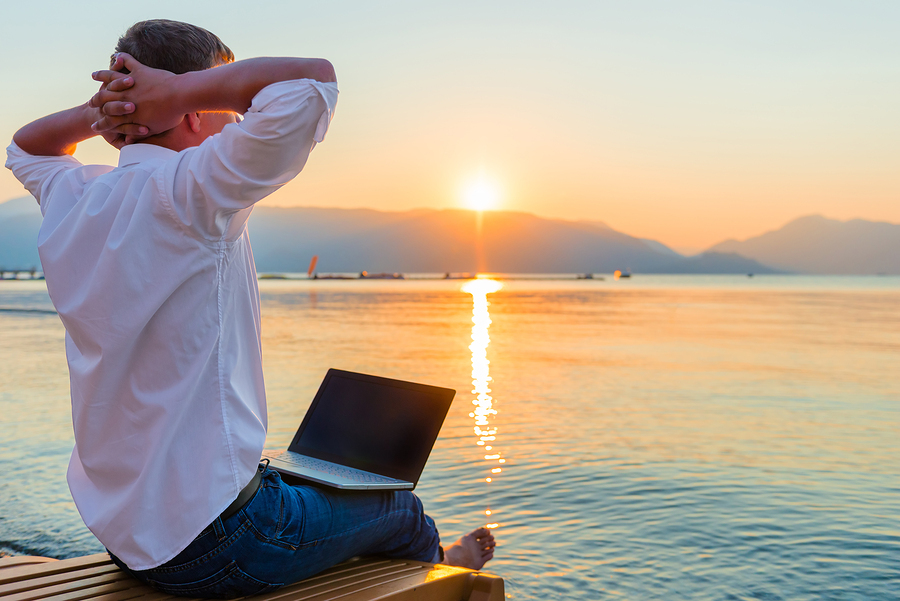 The Row-Bot could help eliminate contaminants from bodies of water around the world.

What if robots were the answer to some of the greatest environmental messes that humans and Mother Nature could stir up? That might be the case, if the University of Bristol (UK) succeeds in moving one of their newest experimental designs forward into production.

The Row-Bot has a clever name, and it’s also got a clever design. It floats on water, rows like a boatman insect, and gets its power by taking in and digesting waste material. The more waste it has at its disposal, the longer it can remain on the water taking in waste for fuel. This little robot has a lot of potential, with only one significant possible drawback so far. 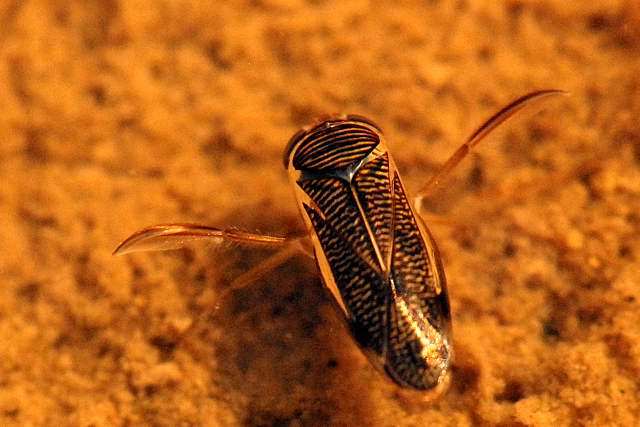 The Row-Bot is patterned after the Corixidae or Boatman Insect that propels itself across the water.

What Makes the Row-Bot Tick

Autonomous robots already exist to a certain extent. Many of them rely on a navigational system that helps them detect charging stations where they can plug themselves in. Some are explorers, some deliver materials or perform some other task, and most can perform at least some type of self-maintenance. The Row-Bot isn’t as sophisticated in its abilities, at least not yet, but it’s more sophisticated in that it relies on only one thing for fuel.

It has a “bio-inspired energy source,” says engineering.com, and a bio-inspired actuation system that helps it refuel and navigate around on the water. Its microbial fuel cell takes in microorganisms and converts them into energy.

Why This Device Could Help Clean the Environment

Hazardous materials in water, such as oil from oil spills and harmful algae, make waterways quite unfriendly to people and animals. But where we see hazards, the Row-Bot sees dinner. A person might eat a steak and a baked potato and gain energy for another day. The Row-Bot eats hazardous material, releases electron waste, and gets energy to keep finding and consuming more hazardous material.

The Institute of Electrical and Electronics Engineers Spectrum says that for the Microbial Fuel Cells (MCFs) in the Row-Bot to be of much good, the robot would need an awful lot of them. Or else the device would have to be highly efficient. Fortunately, it’s efficient, since it floats and operates on water, and only needs a slight rowing action to move around to the next food source.

Nothing in life can be perfect, even what seems to be a perfect, almost perpetual method for cleaning up dirty water. The Row-Bot has a dirty little secret of it’s own, and that’s CO2. While the little rowing robot makes its way around a pond collecting waste and turning it into something nicer, it’s also creating carbon dioxide.

The MCF engine is part of what makes the device work at all, but the CO2 might negate some of the benefits. As engineering.com says, does it really matter if it’s cleaning up a lake if it’s pumping out greenhouse gases to get the job done? At the moment, it’s unclear whether the level of CO2 being generated is a significant problem or not. But the Row-Bot is still in the prototype phase, so there’s a lot more work to be done.

Engineers are making life better through research and development, and sometimes the best methods are also the most surprising. Since people first realized that pollutants can destroy the water that we need to survive, we’ve studied and experimented with ways to clean up the mess.

Who would have thought that a small robot inspired by an insect had the potential to convert waste into something harmless, and use that waste to keep on working until the job was done?

To keep moving ahead with your own great ideas, you need professional development hours. PDH Academy has them, and in a hassle-free online environment. Check out our PE approved courses when it’s time to renew your continuing education requirements.