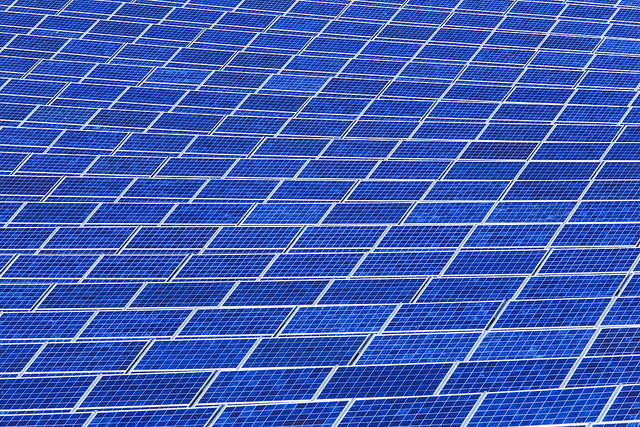 Floating solar arrays make good use of traditionally underused space, and give a lot in return.

Solar arrays are already well known as a clean way to produce consumable energy from a practically limitless source, and now they’re getting even better. Of course, the supply is not really limitless, but 5 billion years is an awfully long time. We’re probably safe for at least a few generations.

Manchester England is set as the home for the largest floating solar array in Europe, according to Tom Lombardo for Engineering.com. And United Utilities customers will gain reap more rewards than just lower prices.

How a Floating Solar Array Works

You’ve seen solar arrays, and these look very similar except for one major detail: They’re on a body of water, such as the Godley reservoir in England, instead of on land. These solar farms are mounted on rafts to keep them afloat.

Alternative Energy News says the floats are made of high-density thermoplastic (HDPE) and set at a 12-degree angle. Each main float supports a standard solar module, and then smaller float links the main floats together into an array. The smaller, secondary floats also serve as access for maintenance.

Check out another floating array at Sheepland’s Farm, UK:

Why Water Makes an Array Better

Moving solar arrays off land does more than free up the spots where they would otherwise sit. There are a few good reasons why floating isn’t just possible, it’s also a great idea. From the array’s perspective, water offers a critical benefit: It cools the array.

A cooler array can produce more energy, so even in areas where there’s not as much sunlight, Lombardo says output could, at least in theory, be higher than on land. When a panel is cooled by 1 degree Celsius, voltage increases by 80mV and current decreases by 5mA. At a 5 degree difference, the output could increase by about 2 percent. 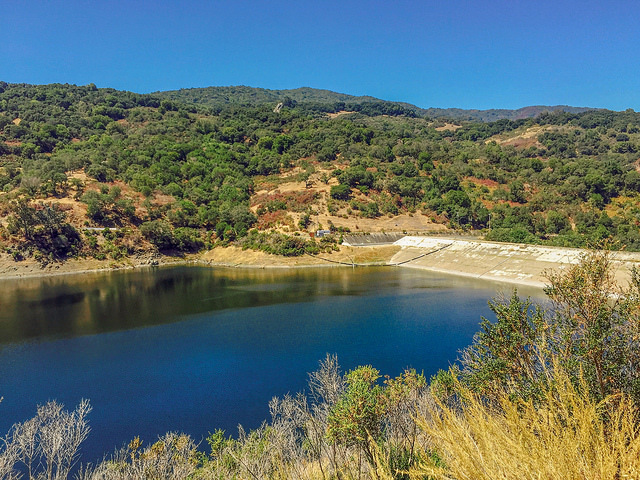 Reservoirs in sunny, drought-weary areas such as California could be the best candidates and reap the most rewards.

How the Array Helps Water in Return

From the water’s perspective, there’s a lot more to be happy about. If you’ve seen the floating balls in use on the surface of many reservoirs, you already know how covering the water can help preserve it.

A solar array can have a similar effect, but with the added benefit of generating energy. The array offers precious shade, which slows the growth of algae and helps reduce water evaporation. In sunny, drought-stricken areas such as California, a floating array seems like an all-around win / win.

Floating arrays are gaining a lot of momentum. The one in Manchester is by no means the first, but it is the largest in Europe, at least for now. The panels can protect the water and at the same time generate electricity, in some cases a good portion of what’s needed to run the treatment plant.

That could equal lower utilities for customers, and a water supply that’s at a lower risk. It’s hard to imagine a reason why reservoirs everywhere wouldn’t follow suit.

At PDH Academy, we help you keep abreast of the latest industry news while offering the continuing education that you need. Check out our PE approved courses when your next professional development hours are due.