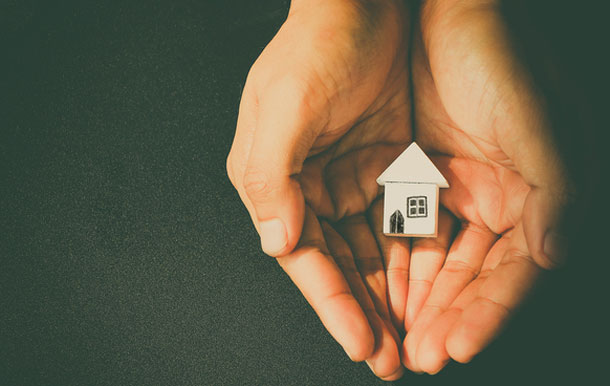 Residential rehab is arguably the greenest housing choice of all. Done right, it reworks existing structures for better use and a lower carbon footprint, often much lower than new construction that requires new raw materials.

For Wim Goes Architecture in Belgium, one rehab project became a parallel for the temporary nature of life. The project matter for the wellbeing of the client. Once it was no longer needed, it became important for the community.

A Temporary Project by Design

Diagnosed with Amyotrophic Lateral Sclerosis, also known as ALS or Lou Gehrig’s disease, a Wim Goes Architecture client had a mission and little time to realize it. ALS is aggressive and moves quickly. It’s usually terminal within about two years.

He had a spacious home but needed something where he could feel comfortable later. Freedom from obstacles was important for him as well as the caregivers he would need as his condition progressed. Because time was short, together, the architects and client decided on a rehab of the carport, not the house. The project would leave his home intact.

Friends Collaborated on the Build

Many rehab projects are interesting and even fun. This one could have gone either way. With friends pitching in to facilitate a quicker build, fun is what they chose. Architect Daily says, “coffee, tea, food, beer, and wine were served to celebrate life.”

Hardly anyone had the skills to pull off such an ambitious project, but they learned as they went with the architects leading the team. Everyone became “part of it,” they explained, while “the focus changed from sickness and death to hope and future. 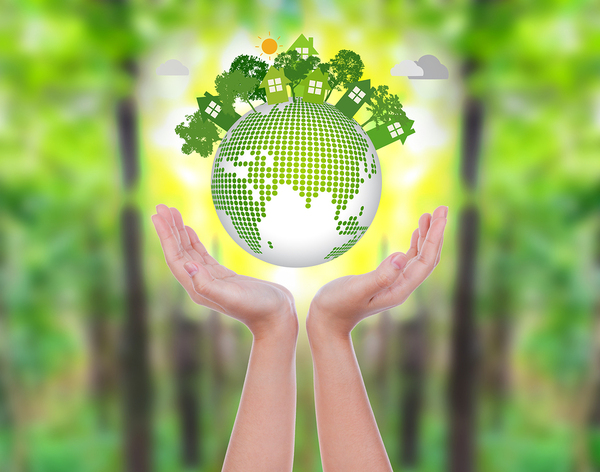 Sustainable materials and processes are important for the homeowner now and for the environment in the long run.

One of the elements that the designers wanted was a sense of familiarity. Straw was sandwiched between panes of glass for both insulation and a nod to the client’s youth.

The space was bright, incorporating privacy through large, white curtains instead of walls. The floors were made of humble plywood. There were no barriers, but three distinct spaces. One space was for sleeping, another for washing and a third for taking meals.

Refuge II was an ecologically sound rehab project created to be enjoyed and then undone. Just like life the architects explain. Once it’s no longer needed, it will go back to where it came from.

Eventually, the rehabbed carport will be dismantled, making it both highly functional for the client while needed and environmentally sound thereafter. The straw and loam will be used to fertilize the ground surrounding the main residence. The borrowed electronics and medical equipment will be returned. The remainder of the materials, including the metals and glass, will be recycled.

Residential rehabilitation should fit the life of the person who’ll live there. That’s the most important consideration. It should also complement the community. With Refuge II, the client, the architects and the community have all benefitted.

Architects don’t just design buildings. They create the spaces where people live. With continuing education in residential rehabilitation, you’ll have the skills to take on challenging projects and think differently about how your skills help society.

If your continuing education credits are coming due, check out our AIA-approved courses for architects.