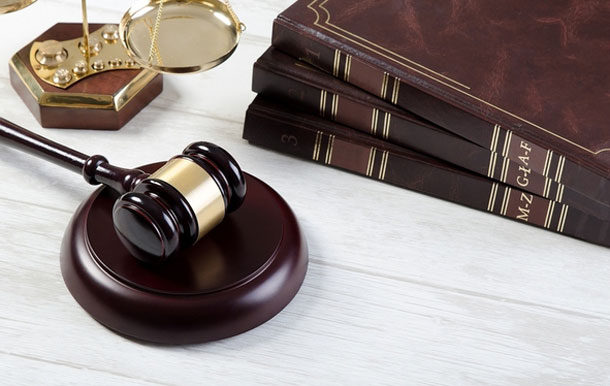 March was exciting, if troubling, for architects and engineers in Florida. The hotly contested FL HB789, known as An Act Relating to the Procurement of Professional Services, was up for debate toward the end of the month. On March 28, the bill was approved by the House Oversight, Transparency and Administration Subcommittee. Now it rests in the hands of the Government Accountability Committee.

Architecture and engineering community leaders urge professionals not to worry but stay vigilant. HB789 isn’t the law of the land, at least not at the moment. Existing Florida legislation imparts a fair, safe and expedient Quality-Based Selection (QBS) process for public contract work. That’s what the community wants to preserve for the future.

The need for HB789 is debatable throughout the engineering, architecture, surveying and similar communities. At present, Qualifications-Based Selection or QBS processes are in effect and have been since 1972.

The American Council of Engineering Companies says QBS works for the procurement of engineering and architectural professionals.

The benefits of QBS include:

QBS helps put contracts in the hands of the most qualified professionals. HB789, they explain, puts those safeguards at risk.

A video recording of the 3-hour session is available at this link. FES recommends starting the lengthy recording at 17:56 and playing it through to 1:42, which covers the relevant material. 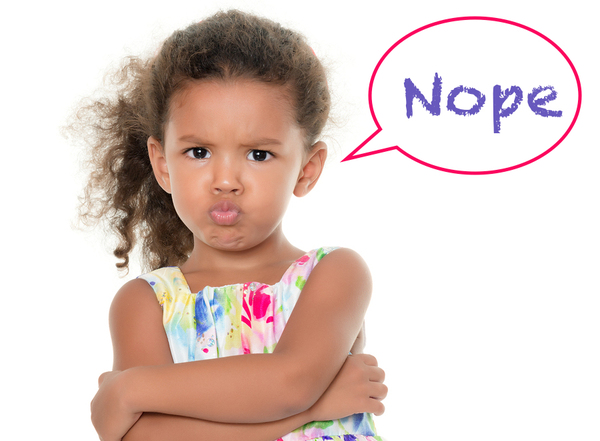 If you don’t support HB789, you’re definitely not alone.

HB789 passed the committee with a vote of 10 to 5. Shortly after, the Florida Engineering Society (FES) penned a legislative sessions letter dated “Week 4” of March that addressed HB789. In it, they mention their appearance in the committee where they spoke against the bill. They further addressed the concerns shared across the community.

“There is no Senate companion [for the bill] but we have to remain alert because the House Bill language can now qualify as amendatory language if the sponsor can find a germane bill.”

At the FES website, they expand on their concerns, explaining that while hopeful that the bill would not rear its head, it ultimately did. Statements and debates at the committee session lasted nearly two hours, with the League of Cities showing the only voice of support for the controversial bill. Conversely, several architects, engineers, surveyors, mappers and landscape architects were present to oppose the bill.

For now, QBS is still the law of the Florida land, the same as it is throughout many states. It may emerge again, so the community needs to stay vigilant. FLE stresses the importance of thanking all legislators who oppose HB789 and who went the extra mile to vote “No” accordingly.

Anyone can email legislators by finding the appropriate name and address at this link. Check their voting record at the top of the page and use the email address supplied below it for each legislator. FES urges all interested parties, especially engineers, to help educate legislators about the importance of retaining QBS in force.

Sometimes progress doesn’t really move society forward. HB789 appears to fall into that category. Since the early 1970s, QBS has served communities throughout Florida with a safe and fair set of procurement standards for architects, engineers, and other similar industry experts. A broad and sweeping change such as HB789 recommends would put professionals and whole communities at risk of poor performance, unqualified work and a heavier taxpayer burden.

Architecture professional has the power to affect lives and whole communities in a beneficial way. Supporting positive legislation is one avenue; Florida architect continuing education is another. When it’s time to earn new CE credits and renew your license, PDH Academy is here to help. Like you, we aim for efficiency. Check out our courses for architects today.