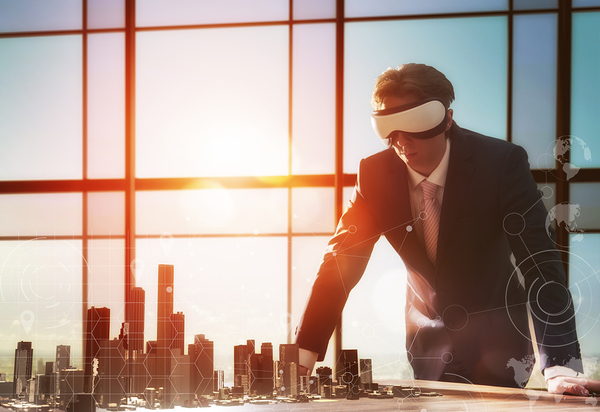 Architecture and design constantly evolve, so it’s standard operating procedure to wonder what’s next on the horizon. Smarter solutions, not just changes for the sake of being new and different, capture the attention of leading architects and architectural firms in 2016.

What’s on its way for the remainder of this year and well into the future? Here are two tech standouts that Architect magazine and some of the leading industry professionals say are breaking ground.

Think About Artificial Intelligence in a Brand New Way

The concept of robots as helpers flies in the face of alarmists who worry that they’ll take over human jobs. And it also elevates the potential of the robot to use as a tool instead of a human replacement.

Mark Collins, Co-founder, Morpholio Apps: adjunct assistant professor, Columbia University GSAPP: director, GSAPP Cloud Lab, tells Architect magazine that this is the year of the digital assistant. With all of the advances in data science and AI, nearly every digital task that you do can be enhanced by an assistant that’s always thinking and improving performance.

Focusing on robots as human replacements limits their potential, Collins suggests. The greater potential is in how they can help humans work more efficiently. 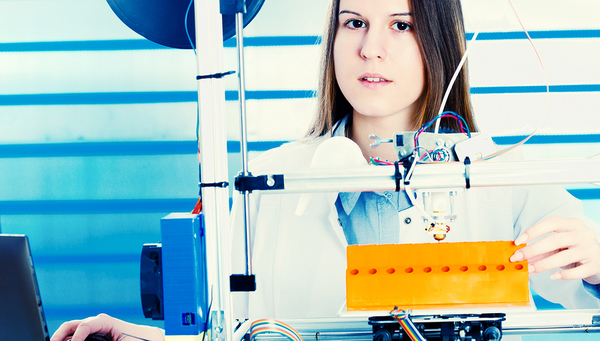 3D printing is one step in bridging data and design.

Digital design-to-fabrication has largely been a pipe-dream, at least with 2D CAD. It’s just not possible, not when the process really includes screen shots, layering of software tools and, as University of Illinois at Urbana Champaign School of Architecture associate professor, Randy Deutsch, AIA asserts: “A lot of hoping for the best.”

Debuting this year, Autodesk University’s Autodesk Revit 2017 is a giant leap in the right direction. Deutsch says: “Until now, architects had to output digital designs for laser cutting, 3D printing, or CNC production by cobbling together Kluge-like 2D-to-3D workflows.” But the future holds a reality where digital design-to-fabrication is a real thing.

The ability to 3D print a design eliminates much of the guessing and hoping. For example, Autodesk Inventor transforms a digital file into a tangible, 3D printed object.

Scott Marble, AIA, founding partner, Marble Fairbanks, adds: “Custom design tools will become more prevalent due to an incoming generation of architects well versed in scripting.” He also believes that a higher saturation of web-based software, such as Building Envelope’s BIM IQ, represent this “next phase” in file-to-fabrication technology.

Tech tools with genuine staying power solve real-world problems and make architecture and design better. And that’s what file-to-fabrication advances and AI can do. This year, industry professionals already have their hands on a few game changers. And beyond 2016, those that really stick should be as commonplace as the AutoCAD name.

Architects rely heavily on the tools in their toolkit, and none is more important than continuing education. That’s where PDH Academy can help. When your next credit hours are due, check out our convenient courses for architects