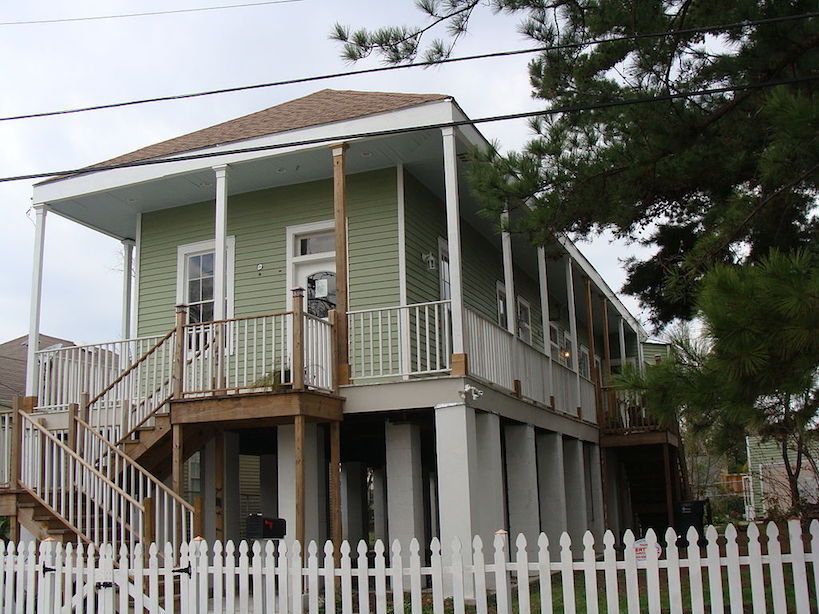 A lot has changed in New Orleans in the past 10 years, but the community spirit makes all of it worthwhile.

Everyone remembers hearing the news about Hurricane Katrina’s disastrous effect on New Orleans. Televisions showed the horrors of rising water, stranded people, submerged homes and a whole city that was stopped in its tracks.

But never one to stay down for very long, the Big Easy is rebounding, albeit slowly. City planners and developers along with the Army Corps of Engineers are working to “Make it Right,” as actor Brad Pitt’s NOLA-focused nonprofit foundation proclaims.

Problem is, improvements come more slowly than new issues emerge. But the good news is that people from New Orleans are resilient and committed to their communities.

Nobody expected the levees to really give way 10 years ago, even though they weren’t nearly enough to protect New Orleans from a catastrophic event like Katrina. The U.S. Army Corps of Engineers, who designed the failed system, have been charged with the rebuilding of a better one.

The rebuild has cost federal taxpayers $14 billion, according to Architectural Record, and it makes up the bulk of the city’s return to some sense of normal. The infrastructure had to take priority, as new and better private homes don’t matter as much in a city that would be as vulnerable as it was. 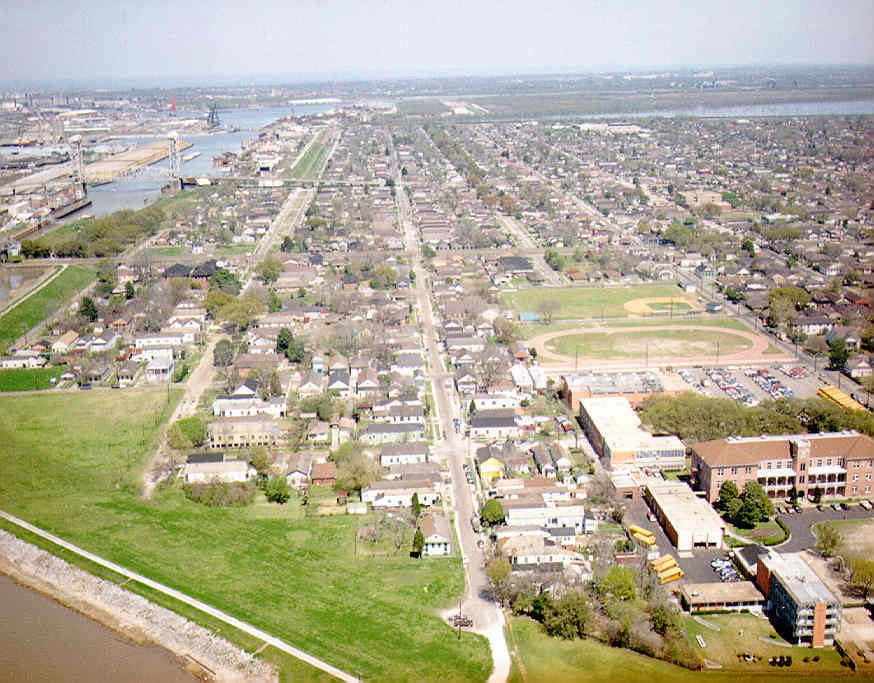 The Lower Ninth Ward may never look the same as it did, but residents are making the changes work.

New Homes are a Tradeoff

The first new homes built by Make it Right had impressive goals. Located nearest to the area hardest hit by flooding – the Lower Ninth Ward – world-renowned architects designed structures 10 and even 12 feet above grade. That would help protect residences should the worst happen again.

But residents weren’t keen on something that architects hadn’t planned for. With front porches perched so high, the community dynamic changed. Socializing isn’t the same when you’re 10 feet in the air. The remaining homes have a more modest 2-foot elevation, which puts the homes back into risky territory. It’s a tradeoff and one that residents are content to make.

Water Management is a Newer Concern

The levee walls are enormous now, but water is still a problem. Rainfall from ordinary storms affects day-to-day life in such a way that water management has a brand new focus. The massive new pumps can only manage less than half of the rainfall, and city planners say that they can’t keep directing funds toward bigger and stronger pumps. Something else has to be done. Another $6.2 billion has been allocated for water management, not removal, within the city.

Instead of pumping out water, the new plans hope to minimize the amount of water that needs to be removed. Possible avenues that are being explored include water collection and storage, better ground infiltration, and special areas such as backyard rain gardens, bioswales and planted marshes in public areas. Pavement that allows water to filter through might also help.

New Orleans might be permanently tied to the catastrophic events of 10 years ago, but the city’s residents are famously strong and resilient. There’s a love of community that keeps people there, and brings back people who relocated in the aftermath.

“They call it a hurricane tax,” Make it Right’s project manager, Jason Pollard tells Architectural Record. There’s a cost for choosing to live in the city that you love. For outsiders, it might be far too high. But for those whose families have lived there for generations, it’s just home. And home is getting better, little by little, all the time.

PDH Academy helps engineers keep professional development hours current, which keeps men and women like you active and working toward a better future for cities like New Orleans. When your next credit hours are due, check out our PE approved courses. We make it hassle free so that you can get back to doing the work that you love.