It’s not just a distinction, it’s a commitment to preserving the past.

This year, five historic Kansas properties have been nominated for the National Historic Register. This distinction could mean additional funding and tax breaks for owners, which helps keep the properties in place and in good condition for future generations to study and enjoy. It also helps give a little nod of prestige to the property and the community where it sits.

The Kansas Historic Sites Board of Review made the nominations, which would place the properties among 1,300 others in Kansas that are already listed. Not just any property can make the cut. It must be a minimum of 50 years old, first and foremost. It must also have historical significance and have integrity. A demolished property would no longer qualify.

Here are some of the nominees from the Board of Review’s meeting on November 7:

Located at 1624 Indiana Street in Lawrence, the Beal House gained its nomination as an example of the Usonian architecture movement. Led by famed architect Frank Lloyd Wright, Usonian represented a style for the new America beginning in the mid-1930s, and is responsible for famed ranch style that peppers the whole country now.

Beal House isn’t a Frank Lloyd Wright design, but rather was inspired by his design principles. Architecture professor, George Malcolm Beal, relied on Usonian principles to create a site-specific roof that captured passive solar heat gain in winter and shade during warmer months, says Beccy Tanner for the Wichita Eagle. 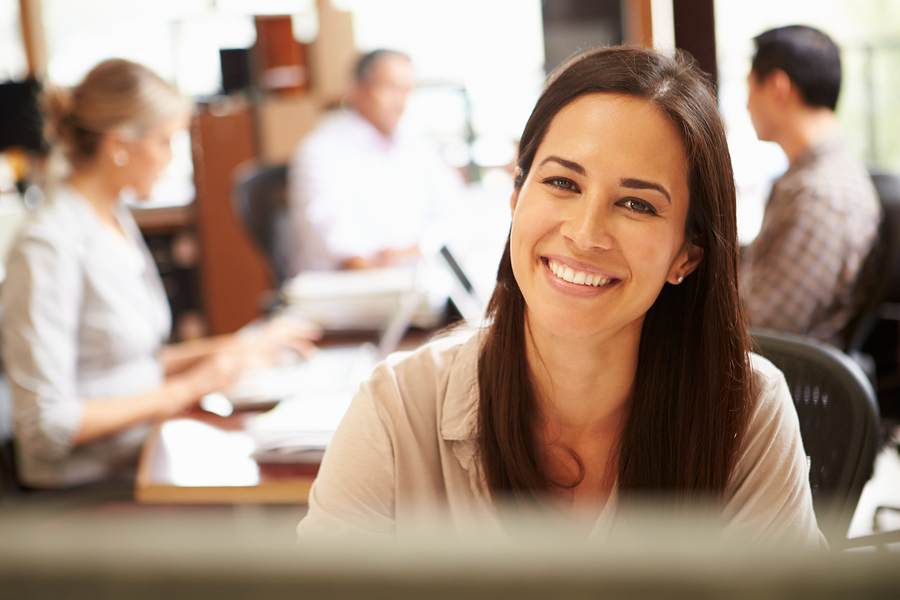 Women in architecture aren’t rare anymore, but the trailblazers deserve a lot of recognition

Senate & Curtis Court Apartments were designed by a woman during a time when females in the industry were rare. Nelle Nichols Peters designed a number of commercial properties, such as apartment complexes, office buildings and hotels, and she also designed churches and private residences. Her buildings can be found not only in Kansas but around the country.

These apartments are in the Tudor Revival style, says Architectural Record, and represent the period between 1928 and 1930.

Not a building or private residence at all, the third nominee on the list is a ton culvert that was built in 1905 and 1906. The structure is of historical relevance for its masonry arch, which was built by artisans, not traditional work crews, using the simplest of equipment.

Instead of cranes and other construction equipment, Architectural Record says these artisans used only the power of horses and men. Each stone weighs between 800 and 1,000 pounds, which makes the culvert an architectural marvel.

Other Sites Nominated and Removed This Year

Woodland Place Stock Farm in Republic County was nominated because of its Midwest Prairie-style barn and its connection with historic agriculture. A Prehistoric watershed site in Riley County, Wildcat Creek, made the cut as an indicator of what the Great Plains looked like 13,000 years ago.

The National Historic Register exists so that places that are worthy of preservation might get the protection that they need. If successful in their bids, these sites can receive funding and tax breaks, which are intended to help preserve the integrity of the structures.

Architecture isn’t just important while a structure is in the design and build stage. Some examples stand the test of time and are worth being remembered and protected. The work that you do could be studied one day, too.

PDH Academy helps architects around the country keep continuing education credits current. Check out our courses for architects the next time that yours credit hours are due.