Examples of Nature in Design 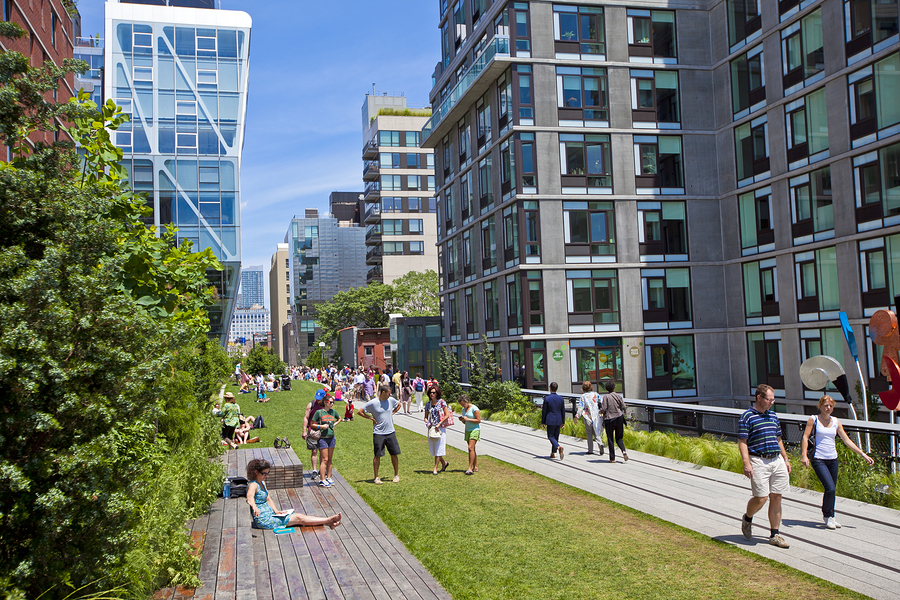 In cities around the world, designers and planners are bringing nature up so that all levels can benefit.

“Look deep into nature and you will understand everything better”

It’s not a new thing that’s only propelled by the surge in sustainability and eco-friendly design, although those are major players. Humans are attracted to nature. We’re drawn to it. So it only makes sense that nature would find its way into the design of buildings instead of merely being peppered around them for aesthetics.

Architecture isn’t always about concrete, steel and glass. Sometimes it’s also about natural elements. That’s why designers around the globe are incorporating nature for cooling, improved air quality and a little bit of serenity in a fast-paced world.

Many homeowners have designed decks and even whole houses around a stately tree. That might be more of a conversation piece, respect for the tree or both, but what’s happening in architecture now is a bit different.

Urban buildings, many of them residential, have trees planted throughout the property on all levels, most often around the exterior areas such as decks and rooftops. The effect from outside is a building that’s draped in green. It’s not unlike the way that Spanish moss cascades from an oak or cypress tree.

From indoors, the effect is dramatic. Step out onto an upper balcony, and all that you might see are the leaves from trees surrounding the area, plus other plants such as vines and ferns. On any level of the building, greenery buffers city noise and filters air that makes its way indoors. It also provides a great deal of shade, which lowers reliance on cooling appliances.

Commercial buildings also benefit from the air filtration and shade of trees and other plants. Some of them have the same trees and other plant life around the outside, but also have park-like areas on rooftops, mezzanines and different levels between where workers can relax and even take a picnic lunch outside without leaving the building.

Many such buildings are still in the design stages, says Architectural Digest. The Urban Habitat Award by Council on Tall Buildings and Urban Habitat winning design for 2015 was the ParkRoyal in Singapore, designed by WOHA Architects. In Ho Chi Minh City, Vo Trong Nghia Architects have designed a tree-lined campus for FPT University.

Some cities have used nature in design for many years. In Monaco, for example, rooftop gardening is fairly common. As the most densely populated city in the world, The Telegraph says residents are accustomed to gardening in, around and on top of apartments.

There are certainly ways to filter air, cool buildings and cut back on city noise efficiently without using plants. But humans are drawn to the beauty of nature. Adam Alter writes for the Atlantic that humans probably need to see and experience nature for everything from physical healing to a general sense of wellbeing.

Because plants work so well, take so little effort and energy compared to appliances, and make people happy, there appears to be little reason not to use plant life whenever the design allows it. It’s good for people, good for the property, and it’s also good for the planet.

PDH Academy keeps up with what’s developing in architecture so that you can keep your skills up to date. Our online continuing education program is convenient and hassle free, so try our courses for architects when your next professional development hours are due.