As Storm Activity Worsens, Safe Rooms are on the Rise 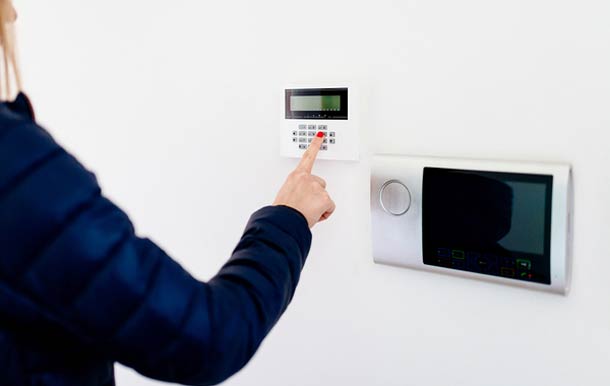 The concept of a safe room or panic room is experiencing a revival, but it might not be for reasons that you think. No one has discovered a vaccination or cure for crime; safety is always a concern. In the event of a break-in, a safe room offers a secure area that burglars can’t break through.

With the recent surge in storm activity, homeowners and commercial property owners have even more reasons to think about incorporating a permanent shelter in their design. Safe rooms allow families or co-workers to shelter in place without the same risk that accompanies hunkering down behind boarded-up windows or in a cellar that could easily flood.

Instead of bracing for impacts, high winds and driving rain in a room that might not withstand it, a safe room could protect the only thing that money can’t replace: people. Continuing education for architects lays the foundation for good design. 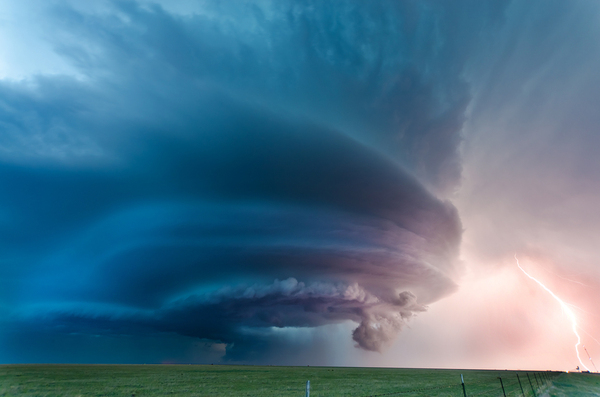 Few forces of nature are as unpredictable as the path of a tornado.Why Ordinary Construction Fails

Considering the depth and breadth of the International Building Code and state and local adaptations, It almost seems as though construction standards should include reinforcing homes and commercial properties to withstand the worst.

To an extent, that’s true. Structures – especially those in areas prone to earthquakes, tornadoes, and hurricanes – incorporate better building practices and materials as code evolves. But severe events are anything but predictable. They can stress a house or a skyscraper structure in ways that can’t be predicted.

Winds can speed up, slow down and switch direction in a matter of seconds. And that doesn’t begin to touch on the flying debris that smashes windows and causes impact damage to siding and roofs.

All of those changes in weather conditions add more stress to the structure. With severe enough activity, even the strongest standard building components can weaken, fail and fall.

FEMA Guidelines Set the Criteria for Residential and Community Spaces

One of the most important considerations in designing a safe room is its elevation in relation to potential flood waters. FEMA’s February 2015 publication, Flood Hazard Elevation and Siting Criteria for Residential Safe Rooms, explains that the Agency won’t fund or become involved with the design and construction that doesn’t meet their minimum standards.

Elevation is of the utmost importance, as people could become trapped inside a safe room with no accessible means of egress during severe flooding. The lowest level of a safe room built in flood-prone areas should sit no lower than highest of these:

FEMA further explains that safe rooms “should be located outside of the following high-risk flood hazard areas: 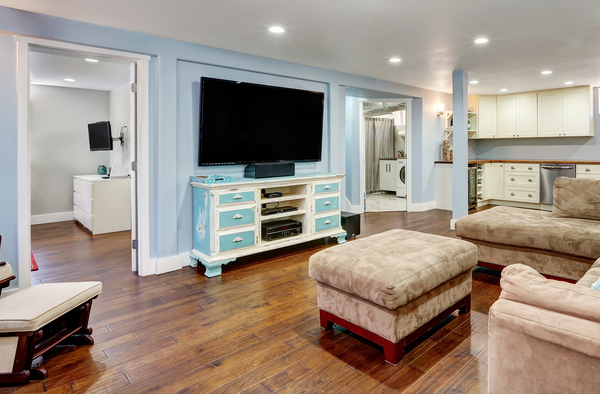 Safe rooms don’t have to be plain or utilitarian, especially when designed for larger capacity.

If safe rooms make you think about fallout shelters from the Cold War, you’re in good company. Plenty of old shelters still exist, whether or not they’re maintained. However, the idea of a safe room dates back much further if you consider that a safe room is really just a safe for people. Sometimes, it served as a prison.

A castle keep, which was essentially the dungeon, gave people a safe, difficult-to-access place to hide near the center of the castle.

Priest holes were designed for clergy during times when religious beliefs could be a life or death matter.

Modern safe rooms are a bit different. Some are plain, fortified steel boxes installed in existing or new construction. But some are more like apartments. If the owner has to spend more than a few hours inside, which might be the case while riding out a storm, they might as well be comfortable.

Another practice that’s growing in popularity is the fortified room, often a bedroom. Instead of designing a separate safe room in the house that’s only used once in a while, the fortified room looks like any other and is designed for daily use. The difference is that the door, walls, and windows can withstand bullets.

Forbes says some of the wealthiest people in America have a whole suite within their home that can effectively seal them off from whatever dangers lurk outside.

Taking Shelter from the Storm: Building a Safe Room

Besides physical elevation, safe rooms must meet numerous criteria. In the PDH Academy continuing education course on safe rooms, architects learn the types of hazards the room must withstand and what stressors and hazards they’re more likely to face.

The first learning objective in this AIA-approved course is the definition of “near-absolute protection.” Using current building science, materials knowledge and knowledge about the behaviors of severe weather events, a safe room offers “a very high probability” of protecting against being injured or killed.

The second learning objective deals with the type of damage residential and commercial properties sustain during a storm. Architects should leave the course knowing the best place in a structure to locate a safe room and the fundamentals of safe room design.

As long as there are dangers in the world, people will need a safe place to retreat. Storm activity keeps growing in both frequency and intensity. Hurricanes devastate ordinary stick-built houses along the coasts and tornadoes have long threatened homes across the plains states.

Continuing education in building a safe room expands an architect’s skill to provide a better service to clients. If your professional development hours are due or you’re interested in learning more, check out PDH Academy’s AIA-approved courses for architects.

5 Architecture Trends That Will Reshape The Industry In Coming Years
November 27, 2018
Go to Top