Top 5 Emerging Technologies in Engineering for 2017 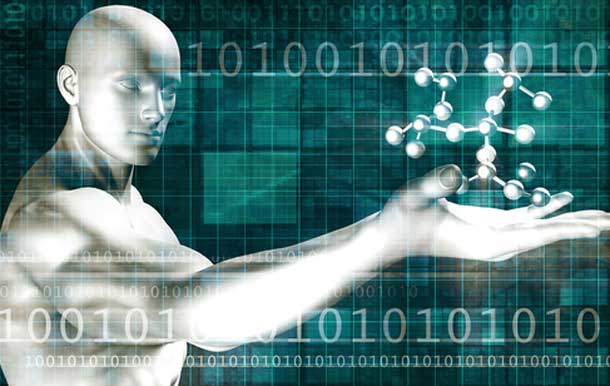 From nano-sensors to the IOT, it’s a fascinating time to be an engineer. What’s simmering now and ready to be served up? Check out these top 5 emerging engineering technologies that could soon change the world.

#1: Batteries With a Sizable Capacity Improvement

Cost-effective clean energy alternatives still wobble a bit under the weight of a big problem: how to store all of that power. Sun, hydro and solar energy sources are plentiful. Effective storage isn’t. But new battery technologies are on the rise, according to World Economic Forum (WEF. Sodium, aluminum or zinc high-capacity batteries can store enough energy to run a factory or a small town. 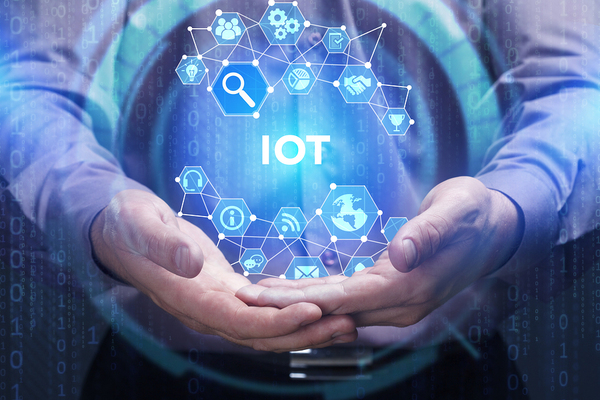 #2: Explosive Growth From IoT to IoNT

The Internet of Things has enjoyed a bit of cultural popularity with devices such as residential hubs like the Amazon Echo. But it’s primed for exponential growth as widespread adoption and better technology enter the market all the time. What’s next? WEF says it’s the Internet of Nano Things. Sophisticated nanosensors can modify single-cell organisms. And WEF says they could expand interconnectedness from homes to cities and even to the human body.

#3: Robots Learn to Teach Each Other

Like it or not, robots are becoming more efficient and can function with minimal human intervention. The near future promises big advances, says MIT, with robots learning autonomously and sharing that knowledge with other robots. Smarter robots get initial programming from humans. But from there, they can learn how to perform basic tasks and then share that experiential knowledge with their peers. 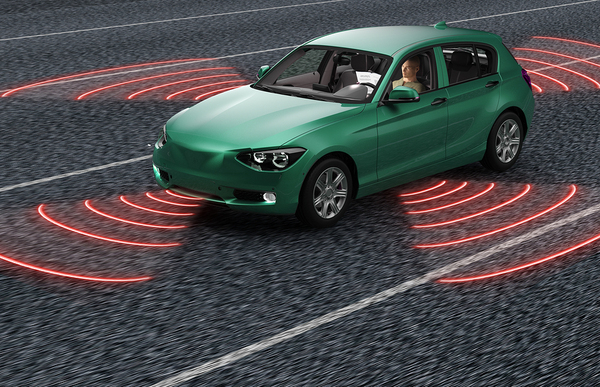 Sure, self-driving cars had a bit of a rocky start. But the accidents reported by Google typically had more to do with human error outside the vehicle than computer error within. There’s a “transformative technological shift” in the way humans view transportation, says WEF. With legal restrictions expected to drop as the technology proves itself, cities could enjoy fewer accidents, cleaner air and better personal transportation options for everyone, including people who can’t drive.

#5: Raw Materials are Manufactured, Not Mined or Drilled

Mining and drilling for coal, oil and gas could become a marker in a history book. Living microbes hold the key to manufactured raw materials, according to WEF. Instead of tapping into the earth, scientists can cook up a batch in a bioreactor. Price and product performance are the two main drawbacks right now, they explain. But the renewable potential and lack of Earth-wrecking extraction make manufactured materials worth the effort.

Top emerging technologies have one thing in common. They solve tough problems for the betterment of humanity and they do it in a more efficient way. With stronger battery capacity, we can capture and use more of the available clean energy options. Self-learning and teaching robots hand off manual tasks to machines who don’t mind backbreaking labor.

It’s a great time to be an engineer. And if you need professional development hours to drive your career into the future, PDH Academy is the place to be. Check out our PE approved courses and see how simple continuing education can be