Utility Poles of the Future Look Great and Work Better 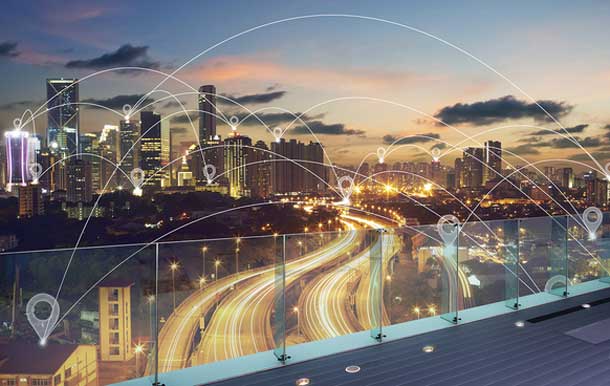 No one would call utility poles attractive, at least not yet. They have one job: to carry electricity or another utility service from a hub and distribute it to homes and businesses. But soon, utility poles might have a whole different look and serve a greater function. At least if the new company, Totem, has anything to say about it.

Totem is a startup with a visionary idea for making utility poles better. That’s according to Engineering.com. Their design isn’t exactly on the horizon just yet. But before long, hulking poles with cables strung like holiday lights might give way to sleek, multipurpose arrays with a futuristic look and widespread appeal.

Here’s why Totem could be the next big thing to dot the landscape.

Buried power lines aren’t anything new. But the Totem concept has no lines above ground; everything is underground. Buried lines eliminate the cluttered, unsightly appearance that comes with a traditional utility pole. Some markets might be slow to buy in since it requires major infrastructure alteration, but the payoff is a better-looking community and fewer downed lines and service outages.

Many utility poles have street lighting mounted at the top. Totem utility poles use a combination 5 kW photovoltaic array and a kWh Li-ion battery bank to power lighting and other features. Instead of a single-mount light that’s attached to a pole, Totem has integrated lighting and the power to keep it operational if there’s ever an outage.

Watch the Totem promotional video to see how it works:

As if Totem didn’t have enough going for it, each pole is a self-contained EV charging station. Electric vehicles, including self-driving models, can power up at a power pole. The company envisions a time when vehicles no longer gas up, but power up.

Totem is still deep in the conceptual stage. But they think they’re into something big. Instead of the unattractive, function-first characteristics of utility poles, solar panels and charging stations, their design is a “visually stunning product designed for the living spaces of communities.”

The marvels of modern engineering never cease. And PDH Academy is there to keep people like you in the game. We offer engineering continuing education in a convenient, hassle-free online format. Or if you prefer, order hard-copy materials and work offline.

Either way, we have the professional development courses that you need for licensing, professional association membership and career enrichment. Check out our PE approved courses today.