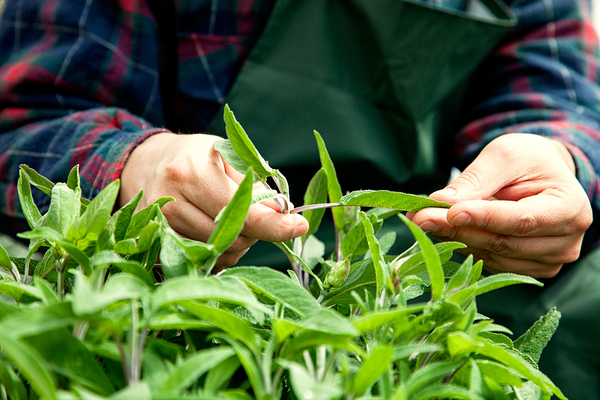 Urban farming is good for the locals and it doesn’t contribute to the fuel exhaust that comes from trucking food in.

So you want to be a farmer? In Brooklyn? Stranger things have happened. Right now, a vertical farming movement is about to make its way through urban areas. With shipping containers as the landscape and a remarkably favorable environment inside, millennials who have a green thumb and a head for business can put them both to good use.

Square Roots is the company that’s making it possible. Their “vertical farming accelerator” turns an ordinary container into an indoor garden with a lot more space than could ever be had inside a typical apartment. The technology isn’t too expensive, and there’s already a market for the produce. All that’s left is for the accelerator to make its debut this fall.

Vertical Farming is Ideal for Cities

The vast majority of produce in a city is trucked in from somewhere else. It goes to farmer’s markets, restaurants, grocery stores and ultimately homes. There just isn’t room for traditional farming inside most city limits. But vertical farming was a step in the right direction.

While there might be precious little soil in an urban area, there’s a surplus of vertical surfaces. With necessity being the mother of invention, vertical farming was a perfect fit for its environment.

Instead of rows of plants on the ground, vertical farming stacks them high on supporting racks. And while fresh produce is always welcome, there’s the added benefit of green, living things where there was once nothing but bricks and maybe a little dirt. 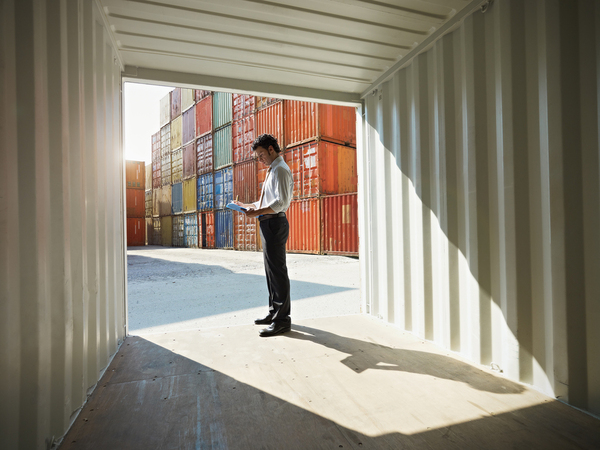 Could there be any more versatile object than the humble shipping container?

The Square Roots company took vertical farming and made it better for the urban environment. Seasonal shifts limit the growing season, as they do anywhere, and plants are vulnerable when left exposed in the city. But inside a secure shipping container, life is warm, comfortable and safe all year long.

The company outfits the interior of shipping containers with sophisticated hydroponic growing systems, plant-friendly growing lights and ventilation. A campus of containers is then set up in urban areas where no one else grows food locally.

This is the convergence of technology and wholesome food. The first campus, says co-founder Kimbal Musk, is in Brooklyn. But Square Root has its eyes on other campuses in several other cities around the country.

Square Root was created to teach other young entrepreneurs how to grow food in the city and then market it locally. The company hopes to teach millennials to appreciate fresh, real food that’s GMO-free and then start their own business as a local fresh food provider. With LED lights instead of sunlight, hydroponics instead of soil and a fully contained system, a farm could be virtually anywhere.

Musk told the Washington Post that the company has “a lot to prove” with the Brooklyn campus. If it’s a hit, millennials in Boulder, Chicago and Denver could be next on the list. Square Root’s parent company, The Kitchen, already has a foothold in those locations.

Cities have nearly always had rooftop gardens, herbs, and spices growing on a kitchen shelf and even a potted fern or two. But Square Root taking urban gardening to a completely new place. With the Square Root launch happening soon, there’s another, much more productive way to bring fresh produce to the city without gasoline, diesel or the use of freight truck.

Engineers live where technology and practicality converge. And it’s inspired pursuits like these that bring tech down to the most human level. If you want inspiration or it’s just time to get your continuing education credits, PDH Academy has what you need, and it’s available online. Check out PE approved courses today.