Job Outlook for Architects 2017 and Beyond 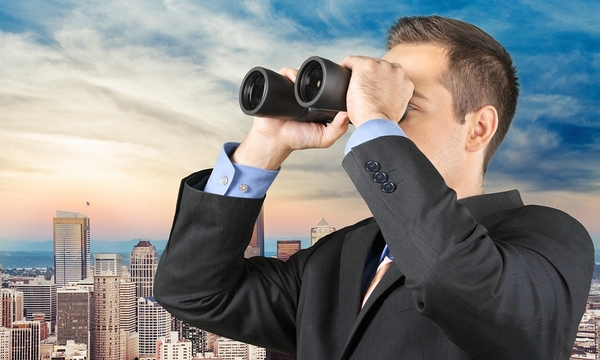 More American jobs in architecture are on the horizon.

Would you consider moving to a new area to secure a better and more profitable career in architecture? If so, you’re not alone. Architects are always in demand. While the U.S. Department of Labor projects overall industry growth in the coming years, which is always a good thing, some areas are thriving and growing much faster than others.

Architects can expect growth at a rate of about 4 percent into the year 2024, according to the U.S. Department of Labor, Bureau of Labor Statistics. That is a bit slower than the growth that the Bureau projects for all American occupations studied by the agency.

Even so, the agency explains that architects will be in high demand in the traditional areas, such as commercial, government, residential, and other renovation and new construction projects. Healthcare facilities will be another important area for industry growth as the aging population also grows.

For the industry as a whole, about 7,800 new architecture jobs will likely be added. That said, this is a great time to ensure that you meet all your continuing education requirements as an architect. That’s easy to do with our convenient, online courses for architects!

Some of the states with a combined benefit of higher employment and higher earnings won’t surprise you, but others might. This information, from the agency’s Occupational Employment Statistics, can be a useful tool for planning your career and predicting industry growth where you are. 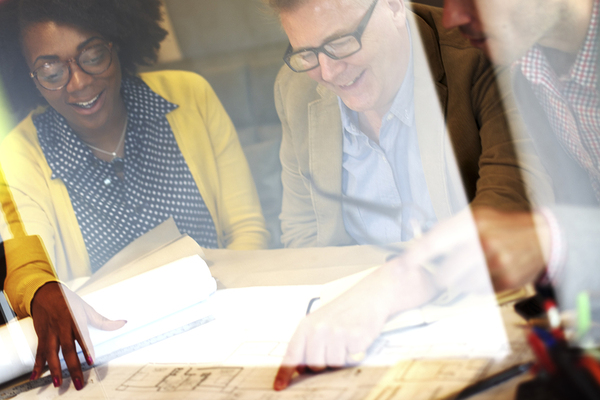 Sometimes the best jobs are in surprising locations.

While some of the major markets are predictably good for architects, some non-metro locations might really surprise you. For example, architects in southwest Wyoming earn an annual mean wage of $74,670. Southwest Montana is very similar, with annual earnings at about $76,240.

Those numbers aren’t as high as for architects in bustling metro locations, of course. But the cost of living in non-metro locations isn’t always as high, either.

A notable exception would be Nantucket Island/Martha’s Vineyard. There are only about 30 architects employed in that New England location, and they earn an annual mean wage of $103,330.

For your convenience, we have compiled some more location-specific information from the U.S. Bureau of Labor Statistics regarding the job outlook for architects. Simply fill out the form below to access the data right now!

As you might expect, the majority (68 percent) of architects work in office settings like architectural firms. What may come as a surprise, however, is that 20 percent of architects are self-employed, and that number is likely to continue to grow.

The advent of advanced technologies is making it easier than ever for architects to set up their own businesses, set hours that provide them with a good work/life balance, and find success in their careers.

Most Profitable Industries for Architects

Architects work for a variety of industries. Which ones are most profitable for architects? According to the U.S. Bureau of Labor Statistics, the top industries for architects are as follow:

States with the Highest Employment Level for Architects

As can be expected, most of the states with the highest concentration of architects are hotspots for real estate professionals as well, with California, New York, Texas, and Florida taking the top spots.

Here is a breakdown of the national average salaries of architects by state, according to the Bureau of Labor Statistics.

The average median pay for architects nationally is $76,930. However, that pay varies significantly depending on the industry in which architects are employed.

It All Starts with Education

Whether it’s time to shake up your career and scout what’s available elsewhere or you just want to keep your finger on the pulse of the industry, it’s always good to know what’s happening outside your office. By the time 2024 rolls around, there will be more architect jobs, and they’re growing at a relatively steady rate. Some of them might even be in locations that you’d never have guessed.

Is it time to update your continuing education credits so you can stay competitive? PDH Academy can help with that. Check out our online courses for architects. They are convenient, and we’ll even report to the AIA for you!