Net Zero Building: Is it All It’s Cracked up to Be? 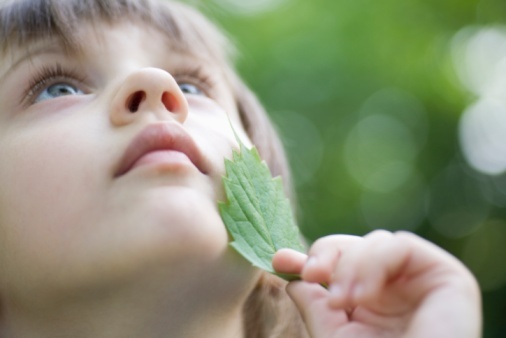 It’s all about preserving the planet for the future generations, but net zero might still be a work in progress.

Net-zero building design is supposed to be the modern pinnacle of ecologically sound, sustainable living and the pathway to dramatically reduced carbon emissions and waste. So why isn’t everyone excited about it? It’s already been exhibited as realistic.

The U.S. Department of Energy hosts its Race to Zero college student design competition each year, and each year new and functional interpretations are put on display. So the problem can’t be that it doesn’t really work.

Was the idea of net zero more interesting as a goal than it’s proving to be in practice? Or is something else putting a damper on what might have been one of the most exciting times in history?

Where’s All the Excitement?

Fifty years ago, it might have been a harebrained idea. The very nerve, suggesting that buildings could be designed so efficiently and with such futuristic technology that they’d use less energy than they produced. And what about freedom from the water grid?

Thing is, these goals are attainable now. College students prove it every year. President Obama has so much faith in net-zero design that his Executive Order 13693 reads, in part:

All new construction of Federal buildings greater than 5,000 gross square feet that enters the planning process is designed to achieve energy net-zero and, where feasible, water or waste net-zero by fiscal year 2030.

Congress has decided to throw a rock into the net-zero gears with their proposed legislation that would repeal Obama’s federal building requirement. It appears that Washington is at cross purposes yet again.

On the surface, it looks like net-zero design would solve a lot of the world’s ills. But some believe that it’s a bandage for a greater ill that’s not being addressed. At Tree Hugger, designer Lloyd Alter offers an opposing view.

First, the idea of solar panels as a means of advancing net-zero energy might not work as well as it seems. In sprawling neighborhoods where everyone has his or her own rooftop, there’s a lot of space for solar. But in urban areas, more people share smaller roof space, which means higher demand and less supply. Add in the fact that suburban residents drive much more than urban residents, and solar doesn’t have as much effect on reducing carbon emissions as it might.

If wind might be the answer, Alter again says that it’s not. During peak demand seasons, windmills might be locked down for safety. So while more people need more electricity for heat and lighting, the demand is again pulled from the grid, because that’s the only source available. 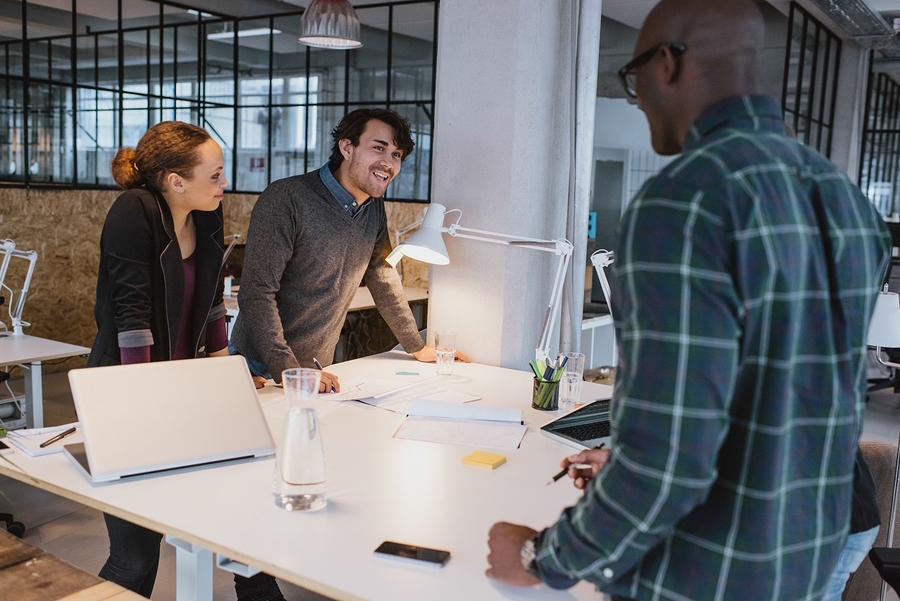 Working together to approach the sustainability problem from all angles — including demand — could be the best solution yet.

Building Efficiency Could be the Answer

As a contrarian view, maybe the issue shouldn’t be finding a better source for energy. Maybe a better approach is reducing demand on the front end in a way that doesn’t make homeowners and building occupants feel shortchanged or overly regulated. With buildings buttoned up more snugly, less energy would be wasted and the demand on the grid or any other source wouldn’t be as great.

Greater building efficiency would mean less thermal transfer, which translates to less reliance on heating and cooling and less demand for electricity. It would also conserve natural gas and heating oil. Better natural lighting would reduce the reliance on artificial light, at least in daylight hours.

Approached as a whole concept where ventilation is a critical factor, there wouldn’t be the tradeoff of indoor air quality for improved energy efficiency. And combined with net-zero design, homes of the future could be the most ecologically sound and sustainable of all.

Net-zero design has received its fair share of attention in recent years, and rightly so. Reducing reliance on fossil fuels and cutting carbon emissions is critical now and for future generations. But maybe the focus is too tight at the moment, and maybe snug, well-ventilated building design deserves a little more time in the spotlight. As a team, they could work wonders.

Looking for PDUs to keep your licensing in order? Look no further. At PDH Academy, we make continuing education hassle free. Check out our courses for architects and see for yourself.