Where Quality Trumps Quantity: A “Not So Big” Idea 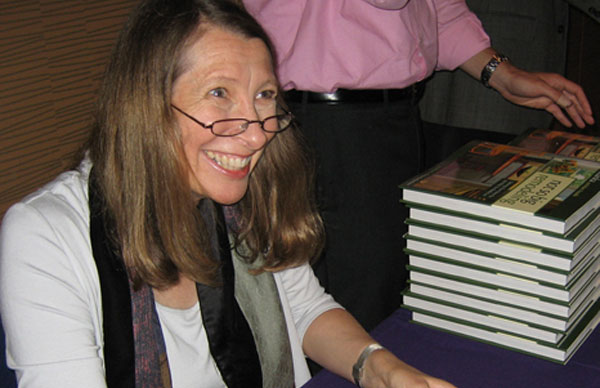 When is a smaller house not really small, perhaps not really large, but built exactly right? In a “Not so Big” house. Downsizing gets a lot of attention these days, and the tiny house movement has really taken off. But tiny homes just won’t work for a lot families. There has to be a middle ground between a wasteful use of space and one that’s a lot smarter.

That’s the problem that award-winning author and architect, Sarah Susanka decided to tackle with her “Not so Big” house concept, which has taken residential architecture by storm.

Where the “Not so Big” House Came From

Back in the 90s, Susanka recalls in a video for Architect magazine, when clients approached her to design a house, one of the most common requests was “a lot of square footage.” But over time, she began to see a pattern. To her, what they wanted was a beautiful house that functioned well. To them, that idea translated to lots of space.

A huge house wasn’t really important after all, it was the elements of the house and how its design suited the needs of the client. And so she began developing the “Not so Big” idea to help non-architects find the words to describe what they truly wanted. She’s written several books on the subject, had numerous speaking engagements, and built more than one showhouse where other designers and the public can learn more about the concept. 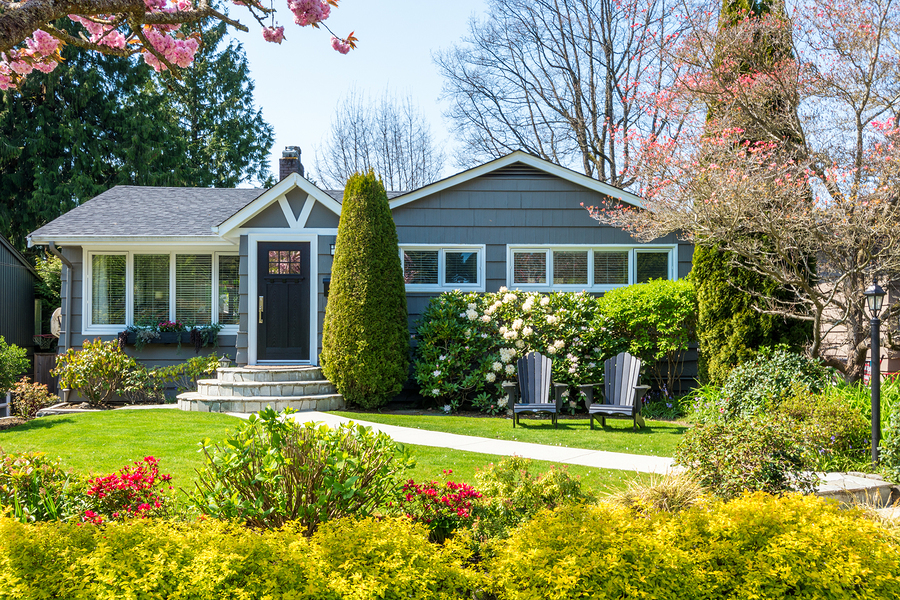 Sometimes there’s a lot more to a home than meets the eye.

Why “Not so Big” Works for a Lot of Families

Open floorpans and lots of space have been the hallmarks of American design for quite some time. But larger houses squander space at almost every turn. Susanka’s theories scrap the idea of building just for space and rearranges it to make the most of every inch.

That’s why these comparably smaller, smarter homes work. In her theory, most people don’t need an enormous living room, not when it’s open to a modest kitchen and other open spaces. The whole area is connected and feels larger. Banquettes take the place of a table and chairs, and the formal dining room is gone entirely. Built-ins conserve space, and strategically raising or lowering a ceiling defines each space for a more traditional, spacious feel without any waste.

Before you think that a “Not so Big” house would take some getting used to, many homeowners wouldn’t feel a sacrifice at all. The Libertyville, IL, “Not so Big” showhouse comes in at just under 2,450 square feet. That’s smaller than a McMansion, for sure. But it’s more than plenty of room for an average family, especially since its design is so well thought out.

Some of the plans available are a truer fit to the name, coming in under 2,000 square feet. But her 5 bedroom, 4 bath Breezeway design is a whopping 6,734 square feet, and that’s only the conditioned interior spaces. Another surprising element is the cost. She explains that a “Not so Big” house is not a budget house, and it’s more likely the opposite.

A “Not so Big” house is about scaling down, but maybe not the way that you think. It’s more about designing for only the square footage that you need and making all of it count. Some families likely do need a well-designed home that approaches 7,000 square feet. Using not-so-smart design, it might require more than that.

Clients who need the most for their money and who don’t want a sprawling mansion can find a good middle ground with great design. When the home is designed around the needs of the family and not the other way around, you’ll save space and not sacrifice any function at all.

Progressively smarter design is part of an architect’s life. Like Susanka, you’re a problem solver who can improve the lives of many. That’s why continuing education is so important to your career. With PDH Academy, you get the credit hours that you need without any wasted time. When your next hours are due, check out our courses for architects.