Heating and Cooling the Tallest of Buildings 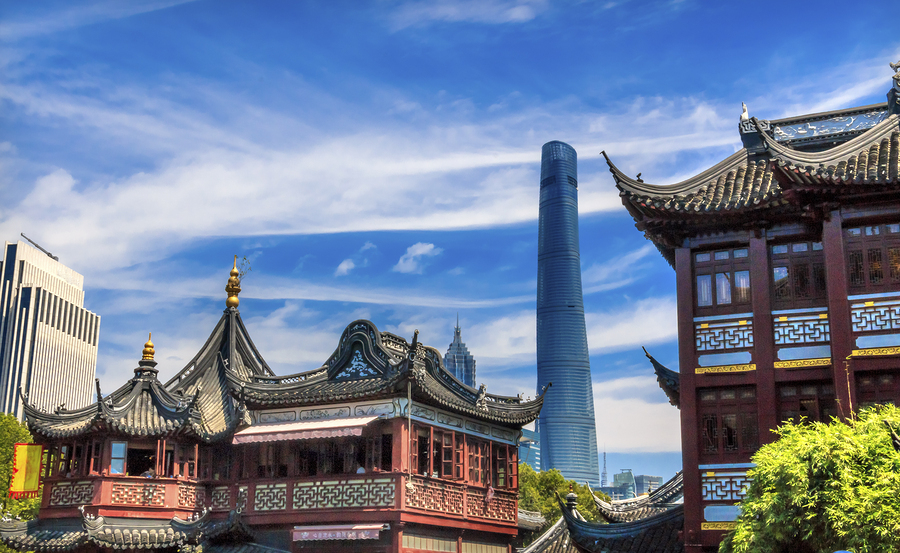 Shanghai Tower will stand as the second tallest building in the world, but it still needs air conditioning.

Heating and cooling any large building takes a special approach, but the tallest buildings are something altogether different. Typical tall buildings use the same heating and cooling methods as any other. It’s more a matter of installing a system that’s large enough and strong enough to serve the whole building. But when a skyscraper soars over 1,000 feet, it’s time for a whole new plan.

The world’s tallest buildings are demanding that architects and engineers rethink everything that’s known about heating and cooling. As whole cities rise in vertical form, these towers pose some of the biggest problems that are being solved with some of the most creative answers.

Traditional logic held that a building is a unit, therefore its air comfort systems should treat the whole building the same. But Shanghai Tower, which should be complete by the end of 2015, stands an awe-inspiring 2,073 feet tall. “There’s a certain threshold,” lead project architect Ben Tranel tells Architect magazine, “where it doesn’t make sense to put [the chiller plant] at the top.”

That’s why the new approach, one that segments the tower into zones, took hold. The tower consists of 9 heating and cooling zones of 12 to 15 stories. The tower has two chiller plants, and every zone has its own ventilation system.

Air pressure is another problem with super-tall buildings. The stack effect in a cooler climate causes cold outside air to enter through the front door, where it’s heated and then rises through open areas such as elevator shafts and stairwells.

This effect doesn’t create much of a problem at lower levels in the super tall buildings. But near the top, it can be dramatic. 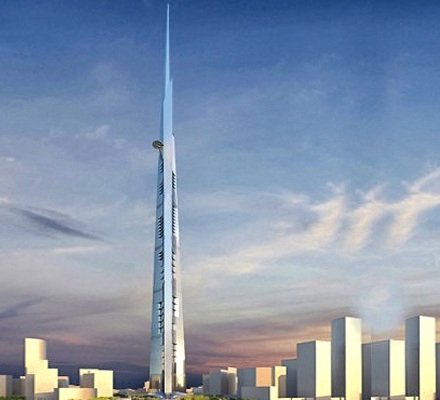 Kingdom Tower in Saudi Arabia is incorporating heat deflection into the design.

Some Towers Have Heating and Cooling Designed In

Mega tall Kingdom Tower in Jeddah, Saudi Arabia, will ultimately stand 3,037 feet tall once it’s complete in 2019. And with such extreme height and the climate of the location, solar heat gain was a real concern.

The building is designed with a type of wings. These wings run northeast and northwest, says Architect magazine, and will serve to reduce solar heat gain, thereby reducing the cooling load by design.

The most futuristic and technologically advanced buildings in the world are still tethered to Earth and their lower-tech peers by of the most fundamental needs of all buildings. Conditioned air is necessary for any skyscraper, even the ones that seem tiny now by comparison.

New buildings might have grown taller and the systems might have become more sophisticated. But no matter what, a building occupied by people will always need conditioned air.

Is it time for your continuing education credits so that you can keep designing for the future? PDH Academy has all of the courses that you need. Check our our courses for architects and see how hassle-free continuing ed can be.