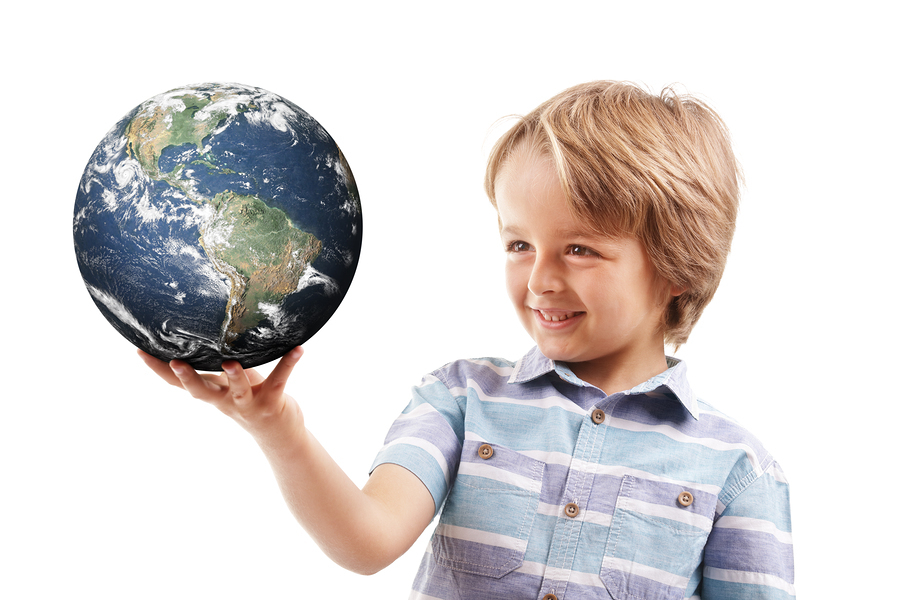 We call it green, Bob Vila just calls it smart.

Is there anyone whose name is more closely related to home improvement than Bob Vila? Since 1979, his expertise has helped take green building from a fringe idea to the mainstream. Younger folks might not even realize that he helped put the now-famous show This Old House on the map.

He’s made a career of sustainable building materials and practices. And Inhabitat recently had the good fortune of sitting down with the legend himself for a discussion about where green building is now, the role of government, and where it’s all headed in the future.

Here are a few of the questions Inhabitat asked:

Which of His Projects Focused Most on Sustainable Design

Back in the day, green building didn’t have a trendy name. Vila says that back in his This Old House days, it was conservation, preservation, and recycling. But it all means the same thing.

He stresses that he’s been most involved with energy conservation over the years. When the first Arab oil embargo hit in the 70s, he recalls that heating oil tripled and quadrupled quickly, so smarter use of energy and insulation became part of what he stood for. As for design, the “old technologies” are still important. For example, where to build a house to get the most benefit of passive solar heat gain. 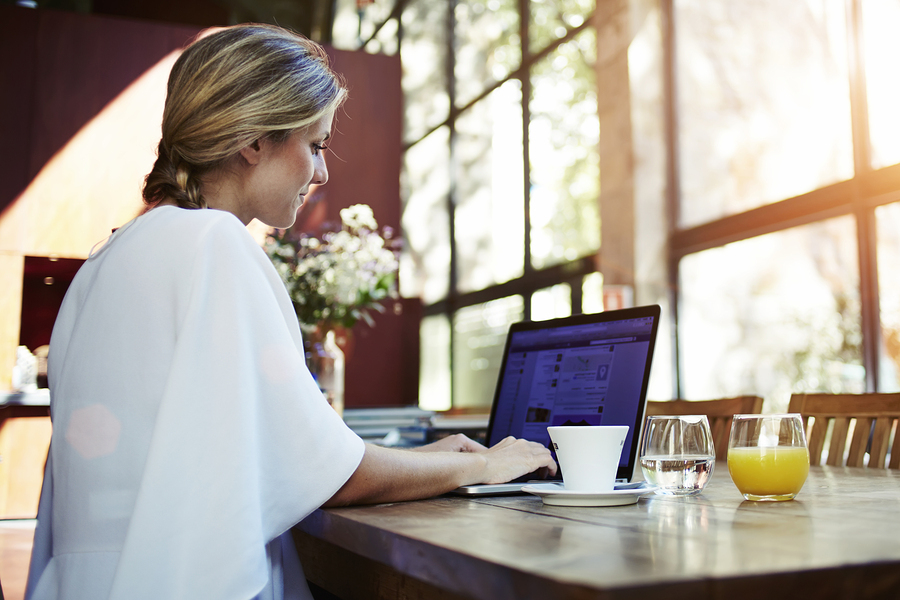 Repurposing obsolete spaces such as lofts is one of the cornerstones of green building and design.

Has There Been a Boom in Reclaiming Older Buildings?

In New York and other large cities, Vila explains that loft conversions remain a big draw, especially with younger generations. It makes sense because the buildings that used to be warehouses and manufacturing facilities are centrally located. But taking something that’s obsolete and “making it useful” again is a prevailing theme. He has called it Adaptive Reuse for about 35 years now.

In season 2 of This Old House, Vila and his team renovated an old Henry Hobson Richardson cottage outside Boston. It was an “adaptive reuse and restoration project” that turned out 5 condominiums. But after projects like that one, he started to focus more on what his audience would really relate to. And that meant average, middle-class housing and how to make it what we now call “greener.”

What About the Trend in Reusing Architectural Salvage?

Vila says that in his estimation, using architectural salvage in new builds and renovations really dates back to about 1976, America’s bicentennial. He views that as the “beginning of an era of real appreciation” for antiques in houses and building elements. And from antique has evolved an appreciation for salvage items in general.

Secondhand isn’t a bad idea anymore, not when it can be cleaned up and reused. Whether it’s old plumbing, windows, lighting elements or doors, if they’re useful the trend is to clean them up fix them up and use them again. And that’s a good thing. 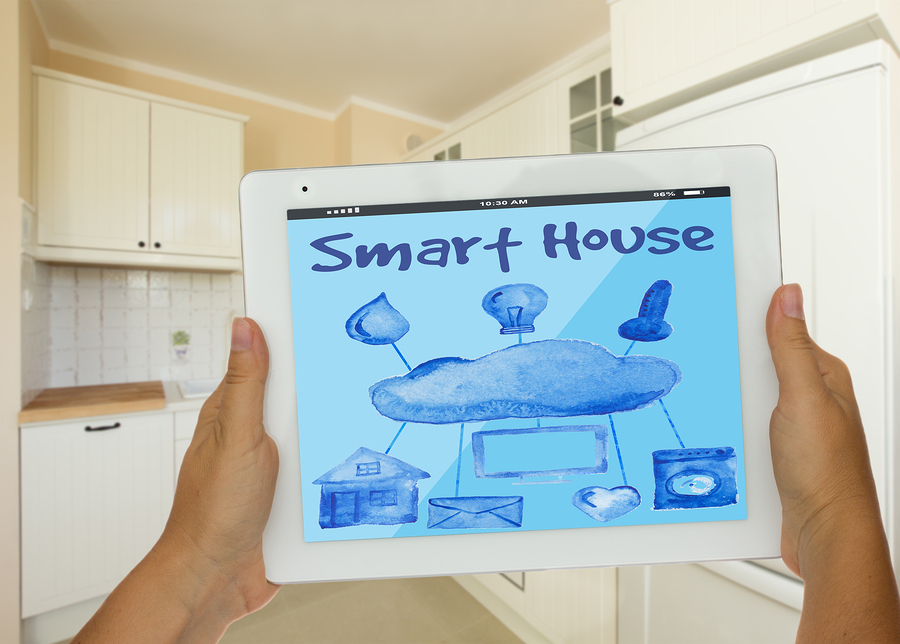 And Finally, What Might be the Big Changer of People’s Attitudes About Energy?

Always a promoter of energy conservation, Vila explains that he’s recently worked in smart home technologies such as electric meters that give homeowners feedback. That could be a big bringer of change because it helps with awareness.

When people realize part way through a billing period that “they’ve already used most of their budget,” they can start to adjust based on that feedback. He sees more people getting interested in smart thermostats because of it, especially once they see how much energy is wasted when nobody is home.

People also have concerns and “doubts about the role of government, about truth and about science,” he explained. So for progress there’s also roadblocks to it.

Few people can claim to have been as involved as Bob Vila in so much of the progress that home design and improvement has seen in the past several decades. He has been at the forefront of promoting conservation at almost every level, and has used his expertise and influence to help educate average home owners about how to build, renovate and live cleaner, more energy efficient lives.

And he still isn’t finished. From his early days of conversation, preservation and recycling to what we now lump under a “green” label, Vila still works to promote better practices among manufacturers, builders and end-users for a healthier planet and healthier people living on it.

PDH Academy knows that professional development hours are critical to keeping you informed about what’s new in green building. We make it simple for you to get the continuing education that you need in a no hassle format. Check out our courses for architects when your next credit hours are due.