How a New Patented Brick Can Improve Indoor Air Quality 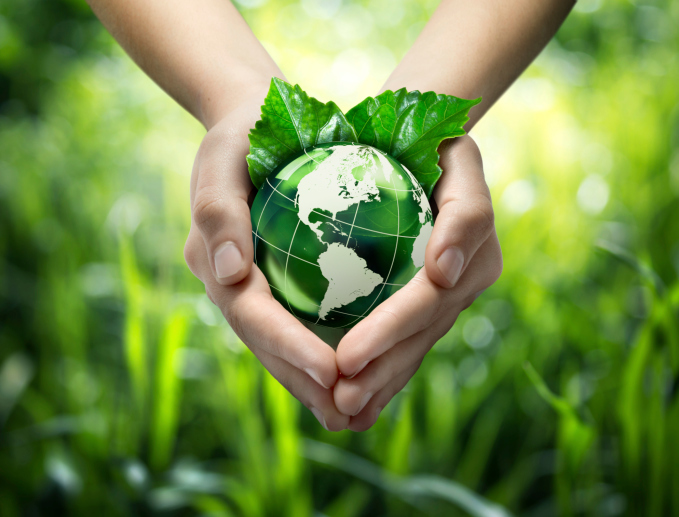 Architects just like you make the world better every day.

Air pollution affects the health and wellbeing of everyone in every country, and in fact around the world. But a new brick might be a game changer. Designed to extract contaminants in as straightforward a way possible, this new building material offers real hope for emerging countries as well as in mainstream construction.

Breathe Brick is the brainchild of American architect Carmen Trudell. The design that she and her team developed is a recent winner of Architect’s R&D award.

Here’s what the patented Breathe Brick is all about:

What do Air Quality and Kidneys Have in Common?

Architect and researcher, Carmen Trudell, was studying the air quality issue in Cairo when a completely unrelated issue sparked some pretty incredible inspiration. Cairo’s problem was a biomass fog of dust called the Black Cloud. The inspiration for Breathe Brick as a solution stemmed from her brother’s treatment for kidney failure.

Trudell wondered why a building couldn’t filter out toxins the same way that kidneys protect the body. Certainly there are other ways to purify air, but they’re complex and expensive. What she wanted was a passive solution that could be incorporated into the building’s structure. The result was a faceted block called Breathe Brick. 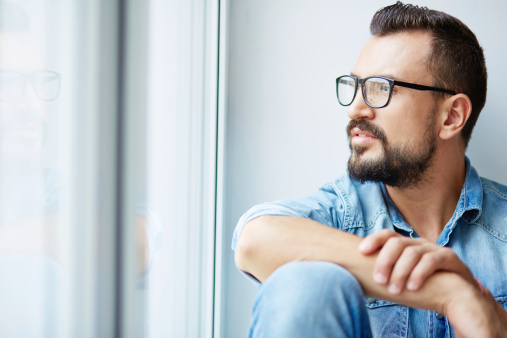 Can a Building’s Structure Filter its Own Air?

The idea is both simple and sophisticated. Trudel and her team at Cal Poly developed a brick that contained no filter, but manipulated the air to create a filter effect. It’s sort of like the cyclone-style vacuum cleaners that are so popular. And because the bricks are part of a building’s structure, the building serves to filter itself.

Molded into the faceted brick itself are chambers that cause air passing through to spin. With this spinning, the extraction of both fine and coarse particles were observed. These bricks removed 30 percent of fines and 100 percent of coarse particles in wind tunnel tests. Trudell is optimistic that the Breathe Brick technology could help reduce indoor air pollution, especially in developing countries where technology isn’t as accessible. 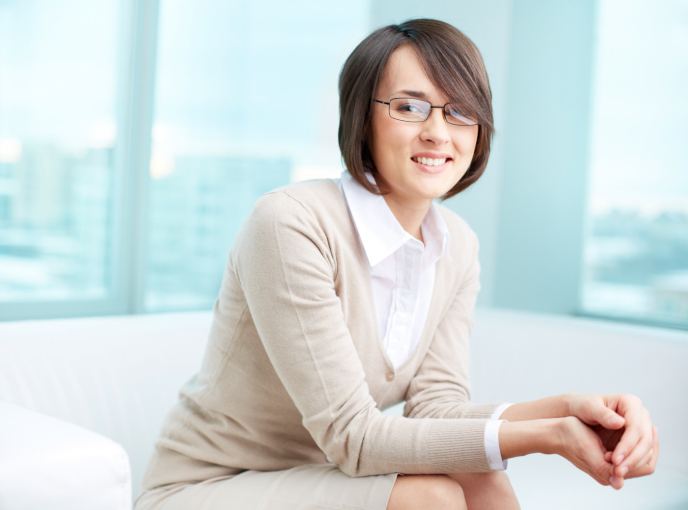 All it takes is one great idea to turn a problem into a nonissue.

Breathe Brick got the attention of Architect’s Research and Development awards jury. Their main question was whether it could be practical to create a building that’s essentially comprised of “thousands of Britas.” The filtration was viewed as a good idea; what to do with the particles remained a concern.

Trudell explained that the issue wasn’t as great as they might have thought. While it’s true that a structure made of Breathe Brick would need to be cleaned, that would fall under ordinary maintenance and wouldn’t be a frequent problem. Trudel and her team are moving ahead for testing in a full-scale wall.

Breathe Brick could become an inexpensive, effective way for the masses to improve indoor air quality. It’s smart, but relatively low tech. And that helps keep the technology affordable. That’s important for tackling a problem in developing countries where need is great but funds might not be.

Inventions such as a brick that turns a building into its own air filter exemplify both the importance and broad reach that architects can have on humanity. This is one of many examples of why advances in architecture are so important.

Check out our courses at PDH Academy when your next professional development hours are due. We offer you a no-hassle way to stay up to date, so that you can get back to your own important contributions to the field.