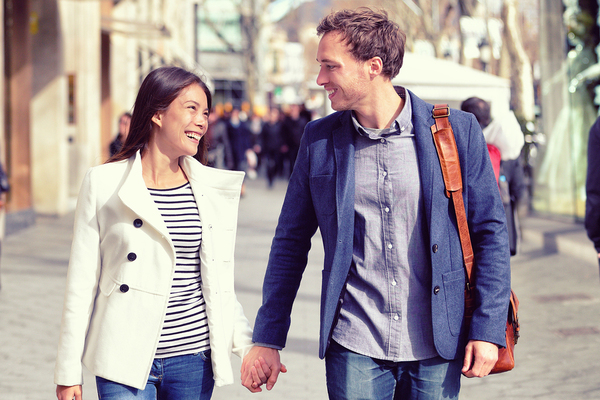 “Walkable cities” sounds like another trend, but there was a time when most cities had plenty of room for pedestrians to move about. Then with the shift toward urban expansion, and one, then two or more vehicles in every garage, roads broadened and footpaths got smaller.

But now, there’s a renaissance happening in urban design. Walkability is good for people who prefer alternative methods of transportation. But whether or not it’s attainable for all of America is another story.

Which Cities Make it Work

Some cities already have a reputation for walkability. For all of its congestion, NYC ranks highest in America with 67 WalkUPs or Walkable Urban Places. That’s according to the Center for Real Estate and Urban Analysis School of Business at George Washington University. Washington D.C. has 44 WalkUPs, and the San Francisco Bay area has 56.

All urban planning eyes are on walkable cities, according to Smart Growth’s 2016 report, Foot Traffic Ahead. And that’s partly because rents, education levels and wealth are higher in some of the most pedestrian-friendly areas in America.

Thirty of the nation’s largest cities, says the report, have 619 significant “walkable urban places.” But that’s not all.

The same locations also have the highest market share of walkable office, shopping and residential rentals in the country. Meanwhile, suburban locations, which were once considered premium, “have lost market share.”

According to Smart Growth, what’s happening now is just like the 1980s trend toward the suburbs, just in reverse. 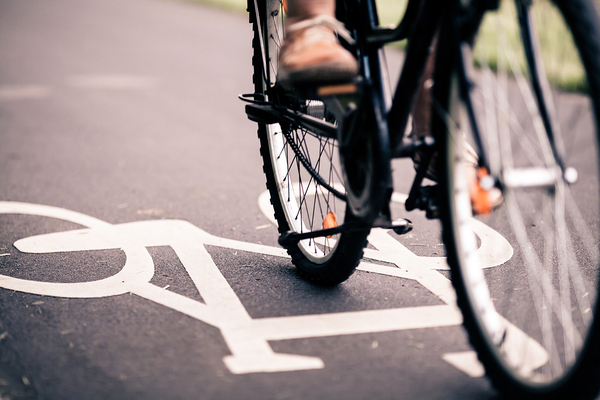 More and safer bike paths tie in with walkability goals.

What’s Happening in the Suburbs?

Smart Growth believes urbanization of the suburbs is probably the next big trend. That’s what happened in Washington D.C., which they call the “model” city.

There is, however, some concern about social equity in the more desirable American cities. The report says cities that rank the most pedestrian-friendly are also some of the “most socially equitable.” Lower transportation costs, they say, help mitigate higher rents.

But that isn’t the case in walkable San Francisco Bay Area communities, where gentrification, outlandish rents and homelessness are tied together. San Francisco is one of the most unaffordable cities in America.

Another top contender in unaffordable communities is the NYC suburb, Brooklyn. The great disparity between average income and housing mean that it’s virtually impossible to live in Brooklyn on the average Brooklyn income. That’s according to Market Watch.

Incidentally, Walk Score gives Brooklyn high marks for walkability with a score of 83 or “very walkable.” There’s a lot left to learn about the relationship between walkability and whether or not walkable communities are accessible to moderate- and lower-income people.

Walkability appears to have a relationship with urbanism, wealth, and education. However, the Smart Growth study adds that more research is necessary before the real causation is known.

What isn’t known? Current research doesn’t reveal whether walkability attracts people and causes them to stay, or if the areas become more pedestrian-friendly because of the people who live there.

Sustainable Cities notes that proximity to shopping, recreation, work and restaurants matters. So do the safety and condition of sidewalks.

In Helsinki, Finland, city planners expect all residents to make every daily trip, such as to and from work, by bicycle or on foot by 2050.

The Helsinki model is to drive vehicle ownership into obsolescence by 2025. Copenhagen, Zurich and Hamburg also strive for a progressively more walkable city plan with fewer privately owned vehicles.

Whether or not people flock to walkable areas is naturally tied to other factors. One look at highly walkable, smaller downtown areas in Midwest communities shows nice sidewalks, close proximity to schools and a pretty gazebo at the town square where kids can play don’t create a magnet community.

However, young people want walkability, bike-ability and public transportation. WalkUPs in highly developed urban areas may very well spread to the suburbs, making fewer vehicles and more foot traffic the new path to the future across the country. Everything old may soon be new again.

Sound urban planning practices can create a whole new landscape in America. And Architects are at the heart of it all. To keep your continuing education credits current so you can stay in the game, check out our courses for architects at PDH Academy.