Why Even the Ugliest Architecture Grows Respectable in Time 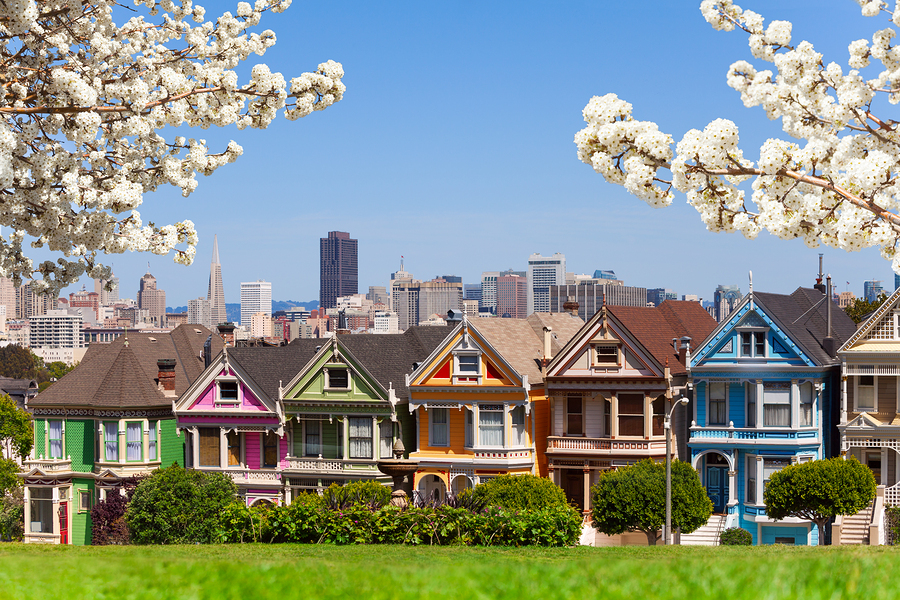 Some people see beauty, and some see an eyesore.

To some people, the most impressive Victorian home is gauche and over the top. To others, the streamlined appearance of mid-century design leaves the palate with a sour taste. “Ugly” is a relative term, but eventually even the most hated architecture finds its place in history. Some even find a following.

Nearly every city has at least one building that is almost universally hated. And with that one building, there will invariably be a handful of people campaigning to preserve it. Why, some wonder, save a structure that has outlived its usefulness and could be replaced by something much more beautiful and efficient? Perhaps it’s because given enough time, even the ugliest duckling can prove to be a swan after all.

Of all the buildings in the Windy city, Marina City is one of the most unusual. Like many odd structures, many people hated the twin buildings, which Architect magazine’s Ned Cramer likens unto a pair of corncobs. And throughout years of efforts to push for protection, Chicago had failed, at least until recently, to recognize them as important enough to protect. 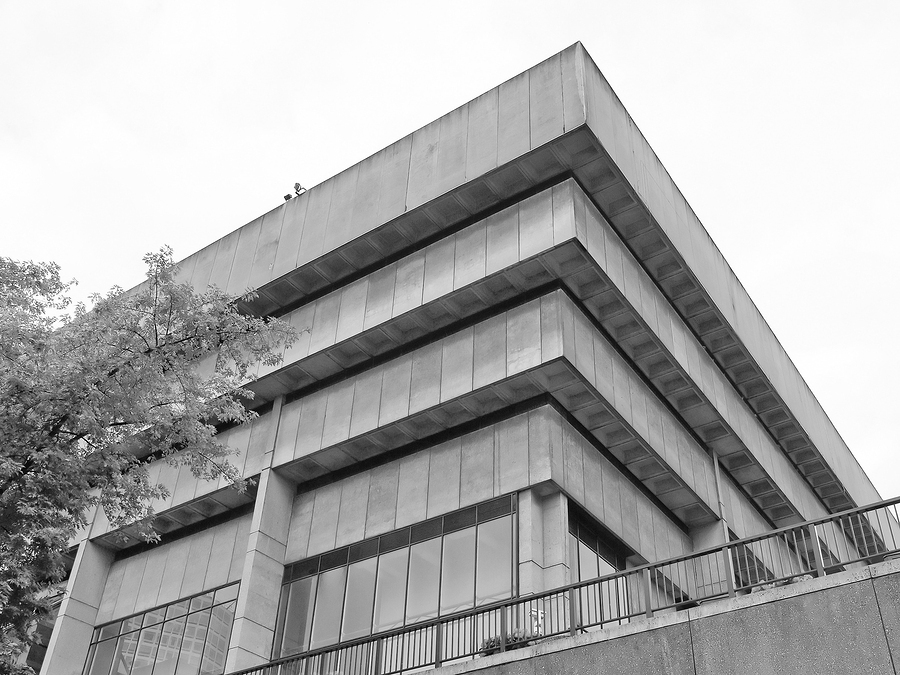 Brutalist buildings might never be universally admired, but there’s no denying their importance in architectural history.

Brutalist and Boston Learn to Live as Friends

Hardly any city could be less appropriate for the harsh and imposing lines of brutalist architecture than Boston, but that’s where some of the most iconic examples – the City Hall and Plaza – have lived for decades. Brutalist architecture is difficult for many people to swallow in any town. But in a location with such beautiful, historic buildings, it’s a wonder that the design of Kallmann, McKinnnell & Knowles has survived this long.

But a funny thing happened on the way to the wrecking ball. People have started “warming up” to the idea of the hulking appearance, and even found a little grace. Where distaste once prevailed, now Bostonians are starting to not just appreciate the brutalist architecture, some liken it to the “Charlie Brown Christmas Tree.” Maybe it only needs some good lighting and a chance.

Time can heal a lot of wounds, even ones that have plagued a city for years. What appears to be happening is an appreciation for important examples of architecture, whether or not they are classically beautiful. After all, beauty really is in the eye of the beholder. And while the fabled ugly ducking might have met with some unpleasant remarks at first, eventually she found her place among the swans that had already blossomed into graceful swans.

Architecture is about serving the needs of communities. Sometimes an idea is knocked out of the park. And sometimes it falls flat. You might never call a brutalist building graceful. But in time, any building that has served the community could find its place in the hearts of citizens.

Is it time for your next continuing education credits? Check out PDH Academy’s courses for architects and see how simple professional development hours can really be.