Historic Preservation: Why Save Old Buildings? 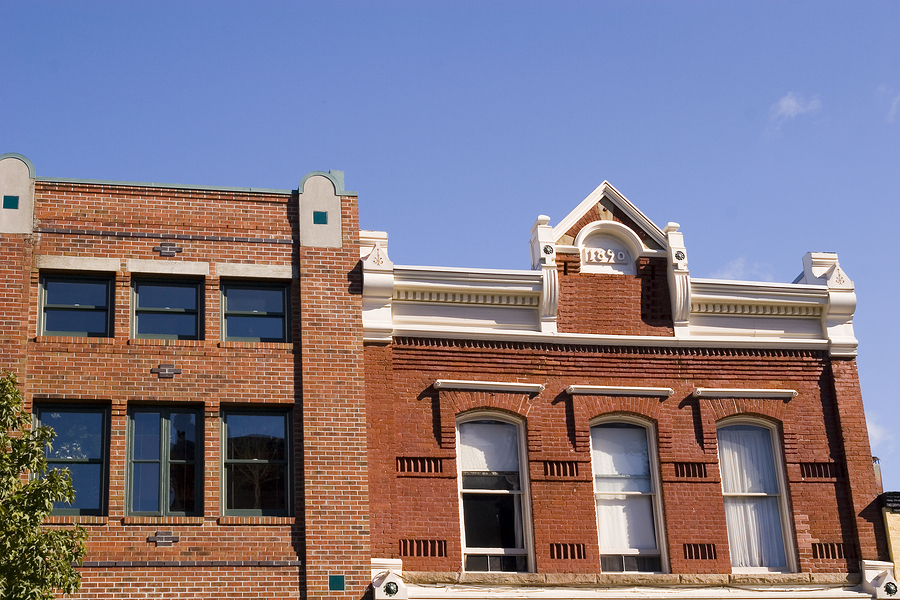 They might not look like much to you, but to the community these buildings are a link to the past.

Maybe they’re beautiful. Or maybe they’re not, at least not at the moment. What good are old buildings anyway when a new building can be created from the ground up with the most sophisticated elements imaginable? Historic buildings might not be cutting edge, but they’re plenty important for so many reasons, from aesthetics and culture to history, and more.

Before we get too hasty with the wrecking ball, it’s time to give some of the oldest examples of American architecture a shot. Not every building is worthwhile. But you never know until you investigate.

In West Knoxville, TN, for example, the Kennedy-Baker-Walker-Sherrill House was moving toward the chopping block to make way for new commercial development. But after it was rescued by being classified as a historic site, it was determined that the five-brick-thick walls were superior in withstanding the high winds of a tornado. Its new function will be the sturdiest office space in town.

Demolition is no respecter of architectural details. If it was, that would almost defeat the purpose. But when heavy equipment inches up to level a building, what’s being destroyed might be amazing, and you’d never know it until it’s too late.

In another Knoxville story of buildings saved by the hair of their chinny chin chin, the Daylight Building met with demo plans but stubbornly resisted. The building was re-sold to another company, who discovered treasures galore. Its facade was lined with copper, and opalescent glass adorned the front awning. The ceilings inside were old heart of pine, and the new owner also discovered a clerestory. The name of the building should have been a clue to its original magnificence. 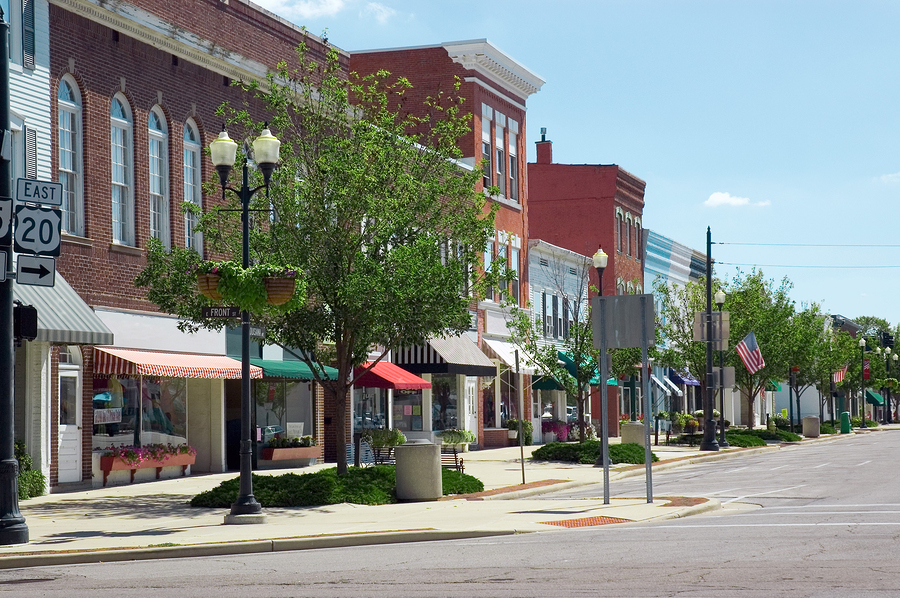 Revitalization projects in large and small towns fit perfectly with the character of old buildings.

Back in 1961, Saving Places says that urban activist, Jane Jacobs, made the case for preserving old buildings. It wasn’t for the aesthetics, but for practicality’s sake. New construction is expensive. Old buildings, especially those that have been abandoned, are ideal for cash-strapped businesses such as pubs, antique shops, restaurants and startups.

In her argument, she said, “Old ideas can sometimes use new buildings. New ideas must use old buildings.” It makes sense. Think about how old parts of cities have been revitalized by an influx of trendy, artsy, and probably cash-poor small businesses just starting out.

#4: You Can Never Take it Back

Once a historic building is gone, it’s gone forever. You could take each brick for the walls and every plank that once lined a floor and recreate it piece by piece. But it would never be the same again. And most demolition doesn’t leave much to sift through to begin with.

“The preservation of historic buildings is a one-way street,” says Saving Places. After it’s gone, all potential for saving it is obliterated. Even if it’s not important now, it might be in the future. You just can’t take it back, once you take a historic building and remove it from existence.

The preservation of old buildings makes sense from so many different angles. Sure, a staircase might require an alteration to a handrail. Many of them are too low to be safely used in a commercial space. And perhaps there are a lot of broken windows and grime to be cleared away. But that doesn’t detract from their value.

A historic building might be a lot of trouble, but sometimes trouble turns out to be a great investment. And once it’s restored, the community can retain a sense of its history that could never be replaced.

PDH Academy has the courses that you need to fulfill your continuing education requirements, and we’ll report them to the AIA for you. It couldn’t be more convenient. Check out our courses for architects today.