Nonresidential construction in the U.S. is still climbing higher, and that’s great news for architects and designers. But of course, there’s also bad news. The construction industry is working like wildfire to ramp back up after the recession. It takes time, so production isn’t as streamlined as it could be.

Here’s what some industry experts are predicting for the year ahead:

But with all of the growth in retail, education buildings are the real growth stars. According to the Gilbanei Economic Report for winter of 2015 / 2016, educational buildings should experience about a 13 percent growth. Even higher than that are amusement buildings, which are projected to grow by about a third. You can download the full report here. 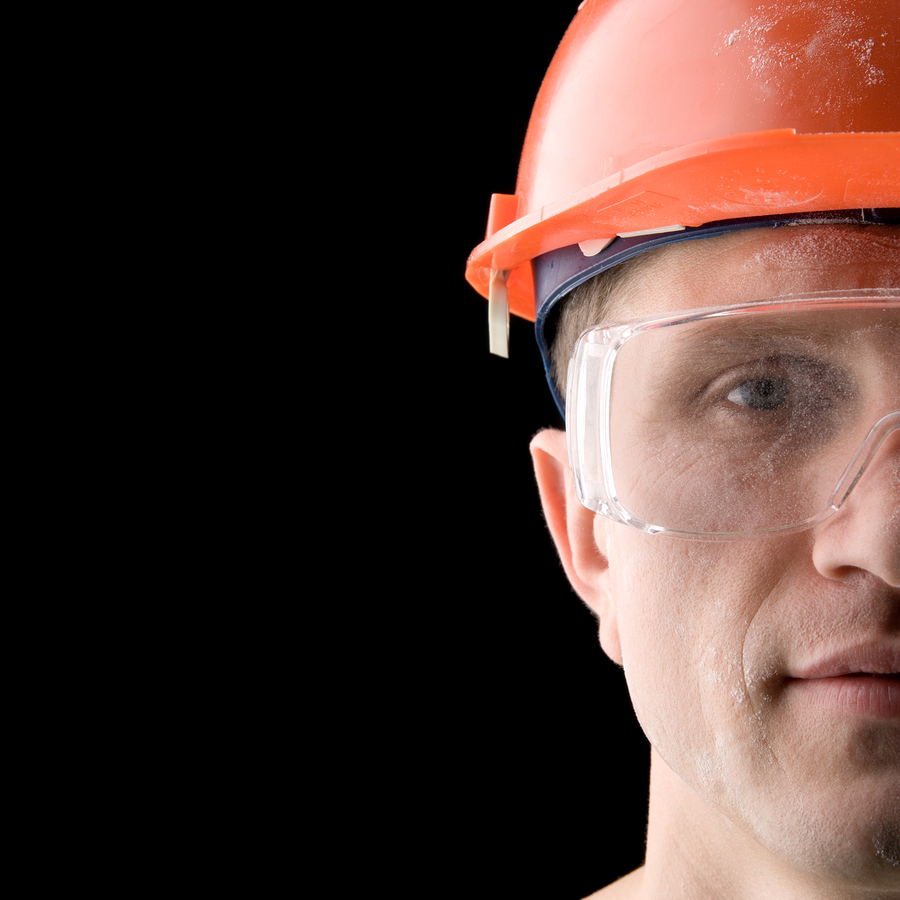 With all of the growth, there’s one area that’s causing concern for the whole of design and construction. That’s skilled workers to see the projects through completion. When the recession was in full swing, many workers with less time in the industry left for greener pastures and better paychecks. Now that the economy is growing again, many of them are settled into new careers outside construction.

The dearth of skilled construction workers means project delays, according to Building Construction & Design. But hiring is up, and is expected to keep gaining to meet the needs of this period of rapid nonresidential construction growth.

Costs are never static, but 2016 should see construction costs increasing at a quicker than usual pace. Part of this trend is related to skilled worker shortage. During the recession, some glass suppliers were forced to slow production, and some even shut down. Ramping back up takes time and skilled labor, and that contributes to higher costs and delays.

Guardian Industries, for example, is working toward increasing plant production in Iowa, but its expansion project isn’t expected to become a reality until early 2017, according to Glass Magazine. Other industries that also felt the recession pinch are working toward increased production, but it all takes time. Meanwhile, demand is ticking up and supply is slowly starting to catch up.

Where nonresidential construction is booming, architects and designers have a busy workload on their hands. But after a long and dreary recession, getting back to a steadier pace of work isn’t exactly like a well-oiled machine.

Labor shortages can account for a lot of the issues surrounding costs and project delays, but that’s improving. For 2016, at least the industry isn’t slowing down. The future is still looking up, and most experts predict that it’s only a matter of time before there’s improvements on all fronts.

Looking for continuing education courses to keep your end of the workflow moving forward? PDH Academy can help with that. When your professional development hours are due, check out our courses for architects.