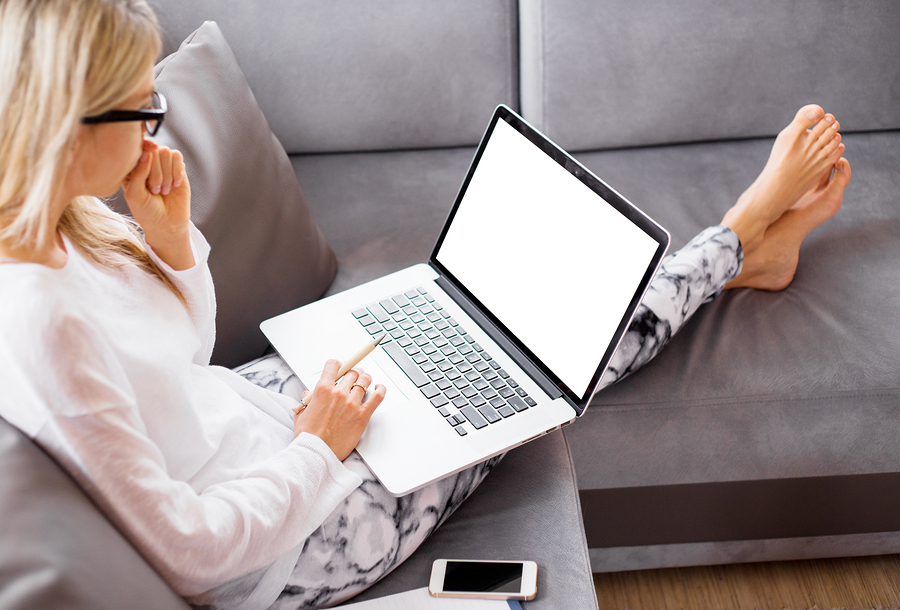 You’ll find it in furnishings, fixtures and finishes in residences and commercial properties.

Gray. The word even sounds gloomy and depressing. It doesn’t help that it’s associated with bad weather and sad moods. But it’s also one of the hottest colors in interiors around the world right now.

What’s up with this new love for the color of sadness? It’s all in how you use it. And in the right hands, it’s downright serene.

White remains one of the most popular colors for all things interior, which is a title it has held for decades. From paint and furniture to carpets and kitchen appliances, white is king. But it’s a sterile king, or at least it can be.

Gray is less white than white, but lends a similar effect. That’s one reason why some designers believe that it’s such a trending color in kitchens right now. You can get the same aesthetic, just with something besides the same old white. Kitchen cupboards can take on a pebbly hue and have a similar look as a white kitchen, but with none of the sanitary appearance.

Grays can work with practically everything.

Gray is a Great Monochrome Color

The white-on-white room has been a classic, albeit a difficult one to pull off, for an awfully long time. But Lushome demonstrates how grays and silver can work together in the same monochromatic way, just with a lot more color. Or at least the effect of color. And

But gray is also an ideal monochrome backdrop for incredibly vibrant jolts of color. Think about an industrial concrete wall or floor with lime green or vivid orange accents in art or rugs, or a gray sofa with citrusy cushions. It just works, and it works for the same reasons as white.

On the opposite end of the scale, there are the darker and deeper grays that are appearing as an alternative to black. It’s the same theory as white – charcoals lend a similar aesthetic as black, just without it’s starkness or edginess.

Darker grays also complement a wide range of colors, just like the paler grays. And just like black. Pair it with anything from red to tan, and you’ve got a match. Mix it up with varying shades of gray, and you’ve got another monochrome look that’s a little more urban.

Although gray has emerged as a top competitor to white and black, it’s not without its issues. Just as white can look yellowish, blue or green, or warm or cool, so can gray. Slightly to the mushroom side, and it looks a bit tan. More to the ash side, and you could have a wall that looks blue in certain light. So if you’re aiming for something matchy-matchy, it can be difficult to get it right.

It’s really just another earth tone, says the Washington Post. We tend to think of greens and browns as colors of nature, but a piece of slate is just as natural. And that makes it one of the most versatile colors around.

Gray is becoming so common now, shades of gunmetal are giving bright, industrial stainless a run for its money in kitchen appliances. It’s likely a color that’s here to stay, especially since it works so well in so many different architectural styles. You can’t say that about each new iteration of Pantone’s color of the year.

The color of gloom and despair has apparently gotten a bad rap. Used the right way, this neutral can work as well as any other. And it’s a nice, simple change from the snowy or midnight hues that have been fussed over for so long.

Looking for a simple way to earn your professional development hours? PDH Academy has got you covered. Check out our courses for architects when your next credits are due.