Nonresidential Construction on the Rise

It’s a great time to be an architect or anyone in the construction industry.

Design and construction in the commercial sector looks good, both for the remainder of 2015 and on through 2016. Spending is high and expected to increase. And that’s great news for architects and everyone related to the industry.

This news comes on the heels of a sluggish first quarter, primarily because of poor weather, which the American Institute of Architects says affected both the design side and the construction side.

What can you expect for the rest of this year and on through the next? Here’s a look at the AIA’s semi-annual Consensus Construction Forecast:

Forecast Contributors for This Report

For the past 16 years, the AIA Consensus Construction Forecast Panel has evaluated the construction market and related factors. The goal has been to offer an educated opinion on what to expect in construction in the foreseeable future. The latest results look solid. 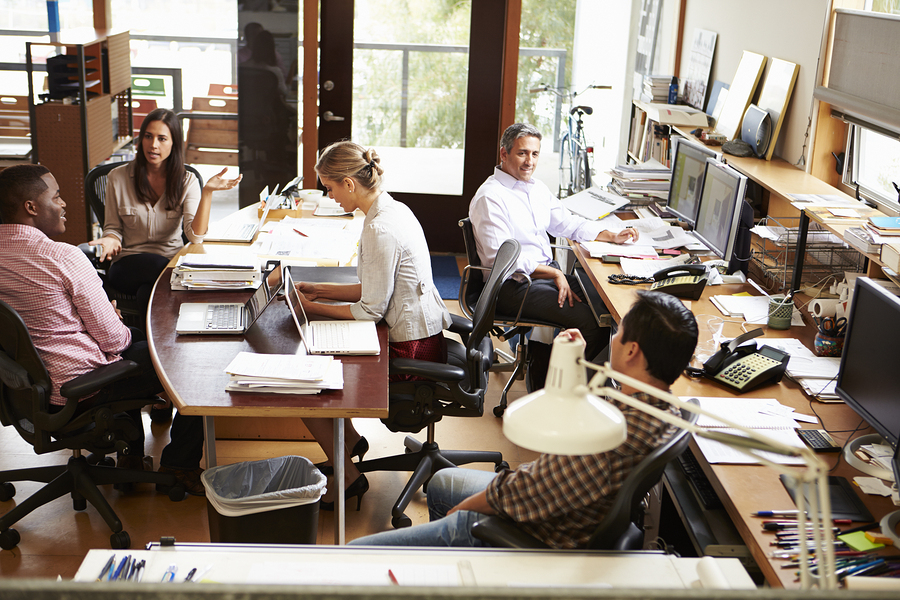 Several panelists give a more accurate representation than just one.

The Consensus Forecast aggregates the findings of each panelist, and those numbers form the projections for the next two years. The consensus for 2015 and 2016 shows a 7.5 percent increase in 2015, and an 8.2 percent increase in 2016. AIA Chief Economist, Kermit Baker, explains that these predictions represent approximately $360 billion in commercial construction spending this year, and another $390 billion for 2016.

Dodge Data & Analytics made the highest projections, showing an 11.6 percent improvement this year and a 12.8 improvement for 2016. The most conservative projections, by Associated Builders and Contractors, still look favorable for the industry. They expect a 6.7 percent increase this year, and a boost of 5.3 percent in 2016. 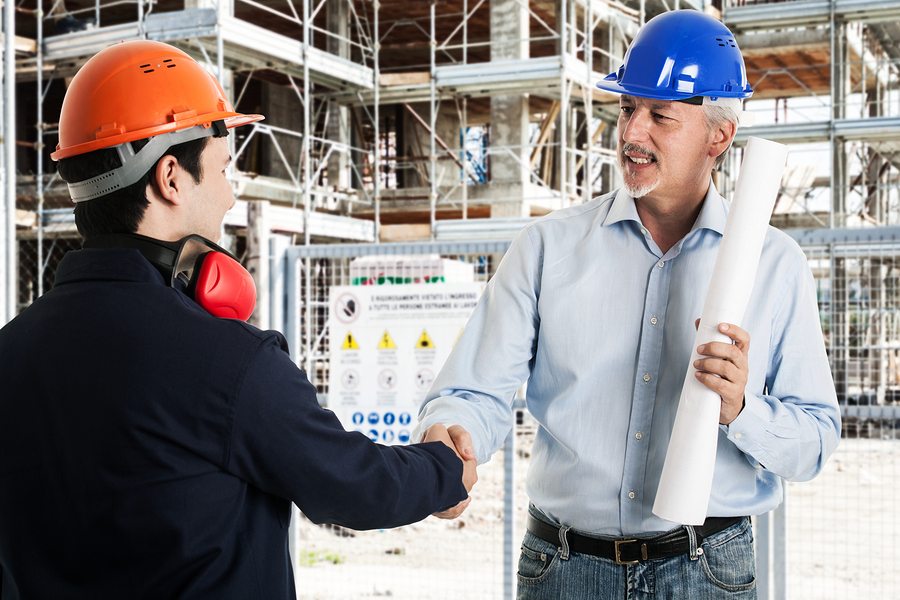 What This Means for Architects

Projections and forecasts certainly aren’t carved in stone. But they’re collected from panelists who have a strong interest and background in design and construction. They’re reliable as a guide. With commercial construction predicted to not just grow but grow substantially, work in all aspects of commercial construction, including architecture, looks healthy.

Industrial facility construction tops the list with a predicted 21.9 percent growth in 2015, and an additional 9.9 percent in 2016. In descending order, the next highest in the sector include office buildings, hotels and retail facilities. Only two areas are not predicted to grow – public safety and religious facilities.

Projections and forecasts can’t guarantee industry growth, but they’re a great barometer of the industry overall. Where each panelist predicts more spending in nearly every area of design and construction, the realities usually aren’t far off the mark.

Architects help keep the construction industry moving forward. Without you, design doesn’t happen. That’s why keeping your professional development hours current is so important. When it’s time for your next continuing education credits, check out our courses and see how hassle free PDH Academy really is.