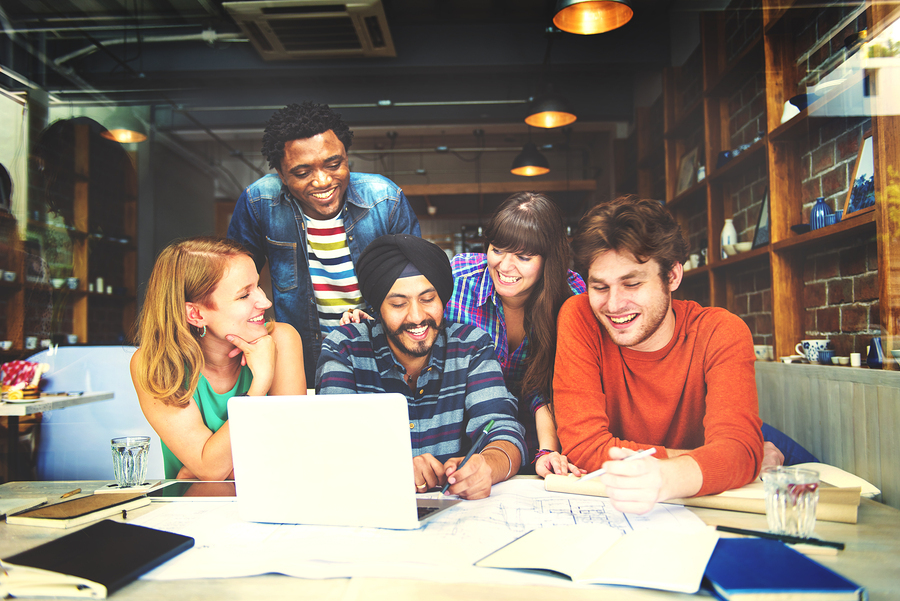 Architects today have the daunting task of designing for the present and future of a diverse and quickly changing culture.

Architecture is a product of the culture that it was designed for. And architects, being inherent problem solvers, typically seek to design spaces for the times and the people who will use them. They don’t just design buildings that are sturdy and strong. They create environments where people will benefit in different ways now and into the future. It’s all about the big picture.

The relationship between architecture and culture is one that has been studied for many years. But what’s happening now is much more revolutionary. No longer a static creation that performs well for a while, the mindset now is to build in a way that adapts to a culture’s changing needs.

Humans have had a longstanding love affair with bigger and better buildings. The tallest building in any city is always noteworthy, whether or not its size has anything to do with its function. But in this newer era of architecture, it’s more important to use space well, for the benefit of its users, than to climb to higher heights.

For example, the Beijing Airport is the largest in the world. But it’s also rated by travelers as easy to navigate and use. In an interview with the European, famed architect, Sir Norman Foster, explained that the Hong Kong airport was Beijing’s inspiration. It’s “been voted the airline travelers’ best airport,” he says, “by 13 million passengers from 160 countries.” Conversely, one of the busiest airports in the world – JFK – is soundly hated by practically every traveler, according to CNN. London’s Heathrow doesn’t rank any better.

Of course Beijing’s airport is much newer. JFK and Heathrow are not capable of handling the volume of travelers that pass through every year. But if they had been designed for the future instead of the present, travelers might have a different experience. 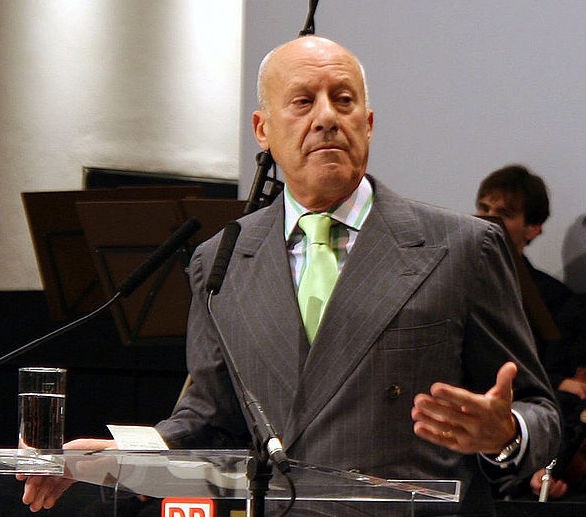 Architecture Should be Responsive

At one time, buildings were designed to fit the essentials within the available space. Whether it was a home, an apartment building or commercial property, function was only critical in that it met the current needs of the people it served, because widespread change in how people use buildings didn’t really change that much or that often. Then came a few revolutions.

Perhaps the biggest recent revolution was technology. Who could have predicted in the first half of the 20th century that typewriters would one day be out, and word processors, then desktop computers and so on would change everything? Lord Foster says that in the 1970s, insurance brokers Willis Faber did just that. And when the future did arrive, raised-access flooring, which was previously only used in large computer rooms, let the building adapt to its users instead of the other way around.

Adaptability is so important because we’re more aware now of how different life and work life might be in the future. Just because we can’t see it doesn’t mean we can’t anticipate change. Flexibility for the future is still in part a guessing game, but it’s one that architects are aware of. That’s a major design goal and problem now – to know that change will come, and to design with enough flexibility to accommodate what’s yet to arrive.

Many eras have their own architectural styles. You can pick out a Victorian building, and the concrete angles of brutalist architecture are undeniable. But what’s happening now is less constrained by a singular aesthetic and more concerned with balancing beauty and service. It’s about the way that a building responds to the needs of its users.

Our culture is focused on getting the most from a building. Using less to get more, and creating built environments that won’t grow stale in a few years and outlive their usefulness. Architecture does reflect culture. But unlike a certain stylish facade, culture now means a mindset and lifestyle with purpose. That’s the real challenge to meet in 2016 and beyond.

When it’s time for you to earn continuing education credits, PDH Academy has what you need. Check out our courses for architects today.