The Evolution of American Roofing 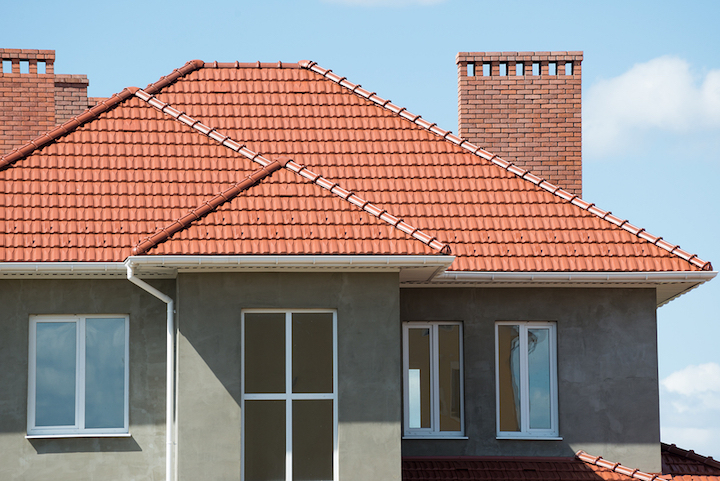 Some materials stand the test of time, such as clay tiles which can last well over 100 years.

No part of a building could really be identified as unimportant. But no other part of any building is as vital as its roof. It’s the first line of defense against the elements, and it can aid in climate control. A good roof can help extend the life of the building, and a bad one can ruin it in short order.

Small wonder that roofing materials and installation methods have continually evolved through the centuries. And that’s not likely to change anytime soon.

When you think about architectural advancement, there’s always something new and presumably better on the horizon. But until the 19th century, metals, slate and clay tiles and wood dominated the roofing industry. There were other earlier materials, such as sod, but in more modern history, these four dominated.

What’s interesting about metal, tiles and wood is how many roofs are still in service. Sure, there have been repairs and replacements of a tile, panel or a shingle here and there. But a slate roof that’s been maintained, especially one with a steep pitch, can last well over 100 years, according to Slate Roof Central. And Bob Vila says clay lasts just about as long. Wood doesn’t fare as well, but it can still last as long as many modern materials. Copper also lasts nearly as long as slate.

With the dawn of a new century came the arrival of what still remains one of the most popular, as well as affordable, roofing materials. The asphalt shingle is easier to install and any of its predecessors, and comes in a wide range of shapes, colors, and styles. The three-tab style is widely used today, says Architect Magazine.

Although asphalt had proven itself as a reliable, cost-effective material, the wheel of progress turned and a competitor made its way up through the ranks. Composite asbestos had existed since the 19th century, but only gained traction a little later for its fire resistance. And while built-up roofing, which Architect Magazine says was invented in the late 1800s, meant flatter roofs were possible, residential properties still relied more heavily on shingles. 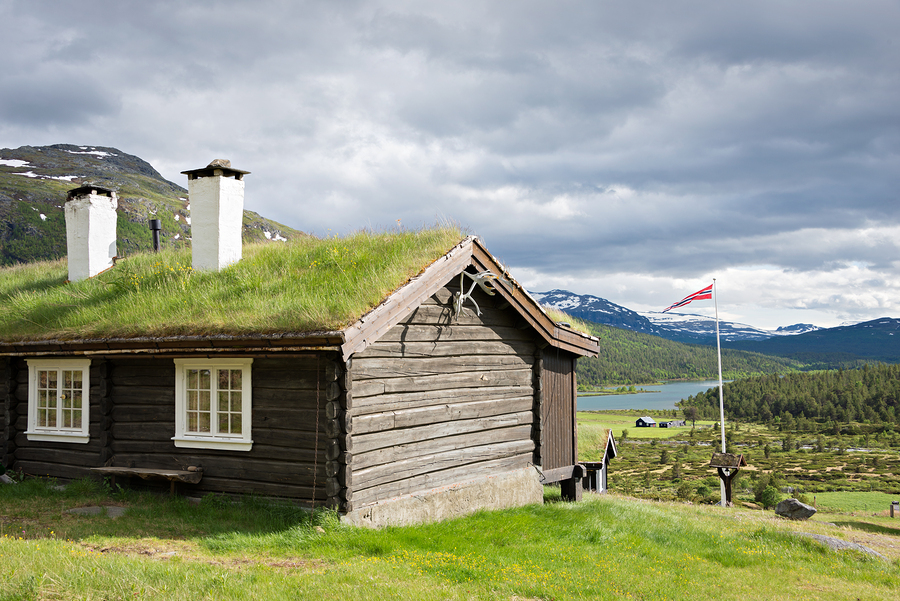 Everything old is new again as green roofs are surfacing on rustic cabins as well as urban commercial buildings.

Where Roofing is Headed Today

Rain protection has largely been accomplished with all roofing materials that are on the market. New advances aren’t likely to overtake any existing roofing material based only on their ability to shed water. What’s important now are the broader function of a roof, ecologically sound materials and the material’s lifespan.

Metals are experiencing a renaissance, and many higher-end properties feature slate and clay roofs. Green roofs, which are similar to the old sod roofs, keep buildings cooler while helping filter toxins from the air as well as toxins in the rain before it runs off. Green Roofs for Healthy Cities says they’re also believed to moderate the “heat island” effect.

There are certainly other roofing materials that have come and gone. Temperamental corrugated fiberglass had a moment, and durable fiber cement is still gaining a following. But what seems to be important is not just how well a roof keeps water out. That’s been done time and again, and it’s expected. What interests the market more are the perks or additional benefits that the roof gives, both for the building and the community around it.

PDH Academy knows that as architecture theory evolves, so do the architectural materials and methods used. That’s one of many reasons why continuing education is so important. Check out our courses when your next professional development hours are due.