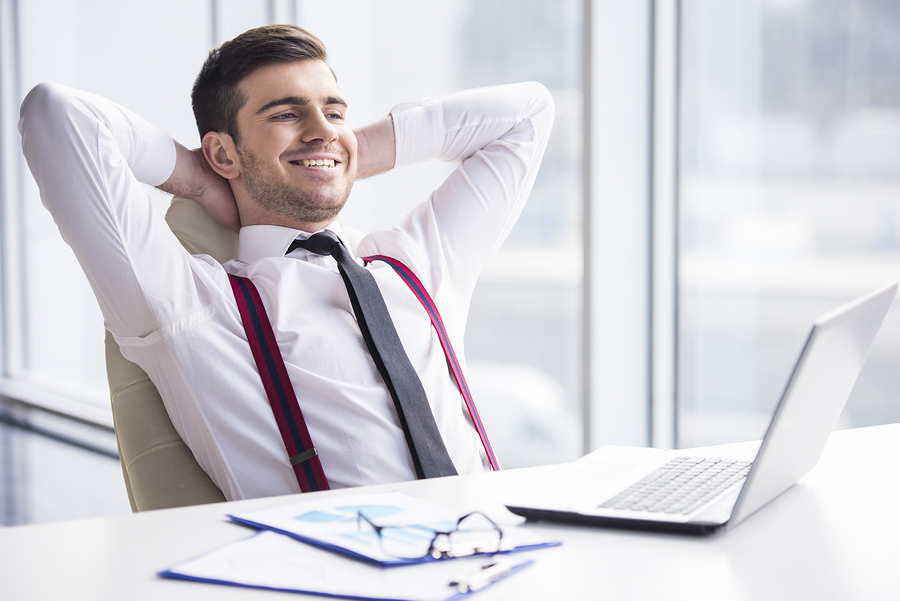 There’s a reason why men usually have no issue with the office thermostat.

Speaking in generalizations, women tend to be more uncomfortable than men, so they’re the ones who complain most often about office temperature. The biggest complaint is that it’s too cold.

But the culprit might not be an overzealous fan of air conditioning, says Hallie Busta for Architect Magazine. It might just be a simple matter of building design and wardrobe choices. Here’s what researchers have found, and what might be done about it:

Research Was Flawed, but Interesting

Earlier this year, a report by Maastricht University in the Netherlands titled, “Energy Consumption in Buildings and Female Thermal Demand” shook up a few notions about why it’s so hard to please everyone in an office and what might be done about it.

This report suggested that the American Society of Heating, Refrigerating, and Air-Conditioning Engineers (ASHRAE) Standard 55 was flawed, and based only on male occupancy. Males use more energy for the same work compared to females, according to the report, so comfort levels are naturally skewed. By deductive reasoning, adding women to the equation would change comfort standards considerably. This report proved false, but it posed interesting questions. 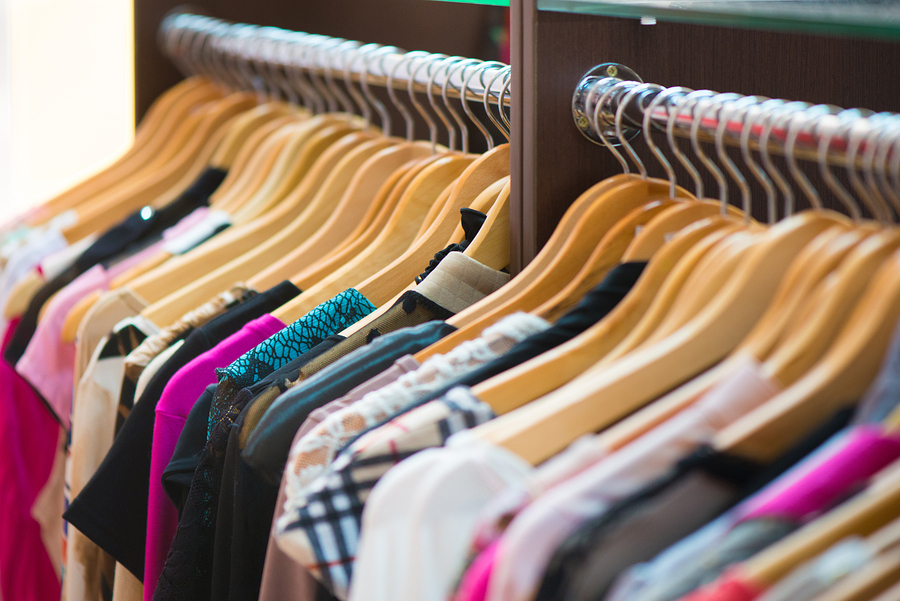 Good luck getting anyone to buy a new wardrobe.

ASHRAE challenged the report, explaining that women were included in the initial research, and their work was more comprehensive than the Maastricht study. Maastricht conceded, explaining that only a handful of subjects were observed, and that they were all women.

ASHRAE noted that they found no discernible difference in what men and women consider comfortable, even though women do use less energy for the same tasks. The problem, they assert, is very simple. Busta explains that women dress for the season, and men tend to dress the same, at least for work, year round. 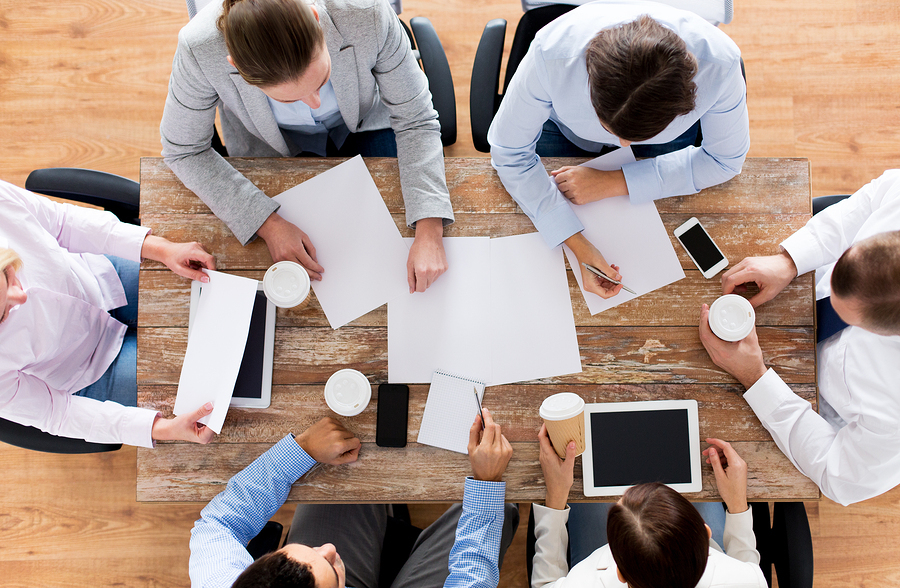 There probably is a way to please everyone, but that will take more research.

Getting men or women to change the way that they dress isn’t likely, even though a lot of women do keep a sweater handy on the back of a chair. So changing the climate inside office buildings would only serve to please one group while making the other uncomfortable.

ASHRAE board member, Bjarne Oleson, notes that clothing insulation is the one common thread in the Great Debate about indoor climate control. The solution, he explains, probably lies in more individual controls such as the ability to adjust lighting and sensors that can activate HVAC systems.

A perfect indoor environment isn’t likely to be found any time soon. But the Maastricht report did spark an important dialogue. Women are frequently uncomfortable in office buildings. Regardless of the cause, it’s a problem that needs further research and hopefully some innovative ways to address it.

Regardless of the role, an architect’s goal is to create a functional building that works well for all of its users. Considering the importance of comfort at work, indoor climate control might be more important to design than anyone realized.

PDH Academy offers the professional development hours courses that you need to keep contributing to a growing field. Check out our courses. We make continuing education hassle free. And that lets you meet your licensing requirements and get back to more important things, like who has control over the thermostat.

Building Information Modeling: A Guide for Architects and Engineers
September 26, 2018
Go to Top