According to the National Oceanic and Atmospheric Administration (NOAA), 2017 was the costliest year in recorded history for natural disasters in the United States. A new NOAA report reveals that 16 billion-dollar disasters comprised the foundation of $306.2 billion in losses. More than six out of every seven dollars of those losses were related to Hurricanes Harvey, Maria, and Irma.

Professionals from a wide variety of occupations always lend their talents to help storm-affected areas recover. Were you aware that surveyors also play a prominent role in the reconstruction of a region devastated by a natural disaster? 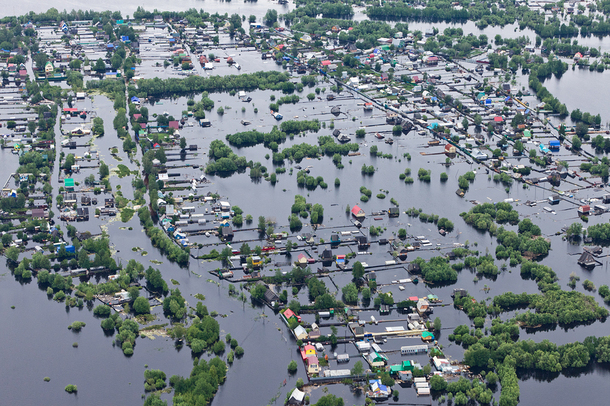 Here are ten ways that surveyors lend a hand in the aftermath of a powerful storm:

Even though surveyors don’t receive the publicity given to first responders and disaster relief personnel, they still play an important role in the reconstruction and rebirth of a region decimated by a powerful weather event. And their expertise can also help communities rise from the rubble to become stronger and more structurally sound than they were before. 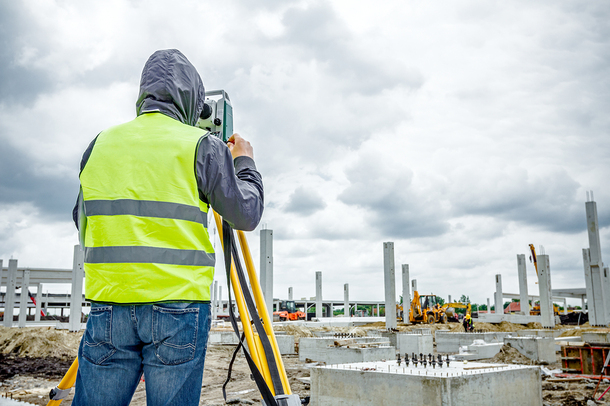 Interested in approved courses for professional engineering? Check out our lineup today!