The State of Women in STEM Careers 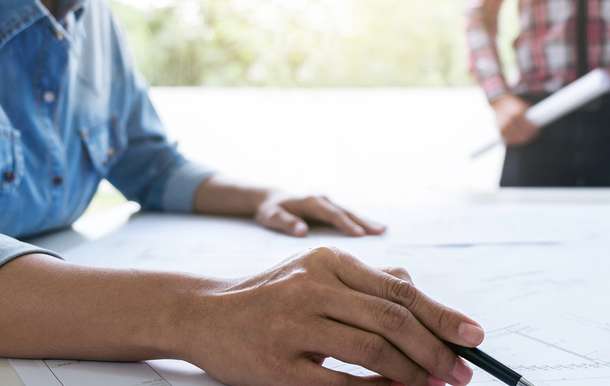 There is still a long way to go before women in engineering begin to approach equal representation. In 2012, The American Society of Mechanical Engineers  observed: “Engineering still needs more women.”

Since then, educators across the country have promoted women in STEM careers and worked to improve education opportunities for male and female students. Still, even with more efforts to attract women to engineering—to help it resonate with them in ways they had not considered before—men dominate the field.

If few women want to become engineers and they succeed in other fulfilling careers, why strive so hard to bring more women into the engineering fold? The answer is simple and complicated, both at once: diversity.

Surprisingly, the answer is probably “yes.” Engineering does not need women to fulfill some sort of quota. With science exploding and no end in sight, engineering needs the diversity of as many great minds as possible.

Men Outnumber Women in Some (Not All) STEM Fields

There is no denying the numbers. Overall, men have a much larger presence in STEM fields than women. According to Dr. Monica Burdick, Ohio University Professor of Chemical and Biomolecular Engineering, 17 percent of men earn STEM degrees compared to 6.7 percent of women.

Burdick writes for Engineering.com that three factors converge and “force” women to turn away from STEM degrees. Low grades, gender stereotypes, and the distribution of men and women in STEM fields, she believes, work in concert to push women out.

Men especially have a volume advantage in engineering. Of all STEM fields, fewer women earn engineering degrees than any other. However, men do not have the same advantage across the board.

According to the National Center for Education Statistics (NCES), 54.9 percent of medical science degrees were awarded to women in the 2013-2014 academic year. More men still choose engineering and computer science than women.

When you examine the number of engineering degrees earned by men and women, one thing comes into sharp focus right away; men have an enormously disproportionate presence in the field. According to the NCES report, 108,969 bachelor’s degrees in engineering and engineering technologies were awarded in 2015. Women took only 20,031 of them.

There is no significant difference in intellect to explain why comparatively few women enter engineering. According to research by Sophie von Stumm, Goldsmith’s University of London, Psychology Department, published in the British Journal of Psychology,  women tend to score about 3 percent lower than men in mathematics. Even those men considered geniuses by SAT standards only have a 0.6 percent advantage.

Further, men are not largely accepted to many top undergraduate programs at a higher rate than women, according to research by Carnegie Mellon.

Some prominent institutions did have a much higher male enrollment in 2011.

That said, enrollment numbers and degrees earned only reflect what is happening in engineering, not why. In a chart, a college that is 74 percent male and that graduates 57 percent of students with a bachelor’s degree in engineering might appear to show favoritism to men. What it does not show is how many women applied, how many got into the program, and how many might have switched education tracks. 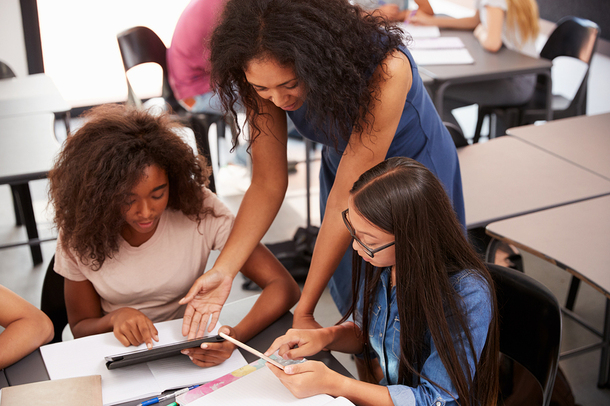 All it takes is one great role model to open a brand new door for young women.

There are No Hard Facts on Why Women Choose Other Careers

Where women want to pursue STEM careers, nothing should hold them back. Men do not have a corner on the market in engineering mental acuity and women bring something different to the table. That is partly why the lack of women in engineering is troubling. If women are just as capable, is something sinister afoot that keeps them out?

Perhaps, but perhaps not.

Correlation does not imply causation. While it is tempting to fall back on well-embraced stereotypes about men, women, and STEM fields, those ideas can take on a life of their own when woven casually into what should be a quest for hard facts. In time, repetition can influence perception until those stereotypes are taken as undeniable truths.

Unfortunately, facts about why anyone makes a career decision are hard to find. They are even harder to prove.

When evaluating where women have a presence in STEM fields, stereotypes and emotions are sometimes called on to explain why. Burdick uses emotional language when she says women are “forced” to think or feel a certain way about their academic choices and their place in STEM and that those feelings push them out.

What if many women simply are not interested in pursuing careers in STEM? What if the lack of interest is not rooted as much in socialization and gender bias as simple preference? That is an unpopular discussion, but it is also one worth examining.

Men and Women are Different, and That Is a Good Thing

Research psychologist and Psychology Today blogger, Denise Cummins, writes for PBS Newshour, that socialization might play a much smaller role in career choices than popular culture would have society believe. She points to a 2000 study on sex differences in neonatal social perception, which resulted in some surprising findings.

Because of the age of the study participants, equal access to both types of stimuli and the lack of external influences, socialization was not a factor in where the infants chose to focus their attention. Males preferred mechanical objects over faces. Females liked them both, but with a preference for faces. 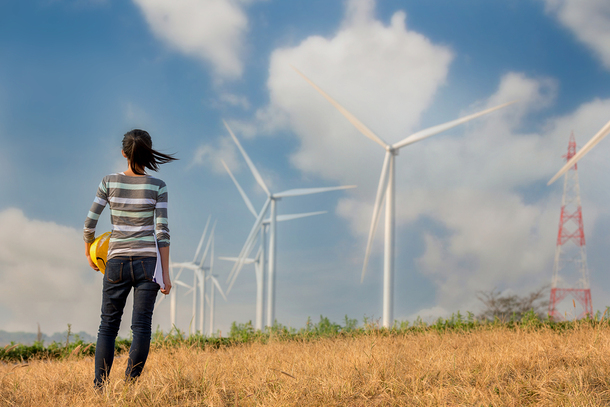 Young women need the opportunity to learn how engineering relates to their personal values.

Young Women Need a Reason to Care About Engineering

There are campaigns designed to draw more young women into STEM fields, especially engineering. However, considering the results and the slow rate of change, maybe it is time to revisit the strategies.

The pivot point is when or whether to push girls toward engineering. Exposure to successful women engineers helps. Everyone needs a role model. What could help more is a brand new discussion about why engineering is relevant to women.

Educators have an opportunity to help girls explore engineering as it relates to their life, their community, and society in general. That will likely become more influential as today’s young minds mature and head off to college.

The Millennial generation wants to know that their career choices will make a difference in the world. A meaningful career is even more important to those who have come after. Educators and engineering mentors can pave the way.

According to a recent survey by Robert Half, this is what captures the attention of Generation Z:

Women and Men Devalue the Work That Women Do

One of the more troubling aspects of gender bias in STEM fields lies in the perceived value of one STEM career over another. Unfortunately, both men and women tend to believe careers where men have a stronger presence have more value. That value is reflected in career status as well as the engineering pay gap.

The low numbers of women in engineering make one wonder why the gender gap is real and how to make the representation of the sexes more equal. If that is where the prestige and money live, it is no wonder women feel like outsiders in a profitable, prestigious, male-dominated club.

However, that focus ignores a glaring problem that exists across a much larger number of STEM fields. Both men and women exhibit behaviors that place more value on men.

Why do the careers where women have a stronger presence seem to pale in comparison to those where more men dominate? Cummins thinks the “push to eliminate gender gaps” exists because society thinks those jobs are better and more important. Would anyone be as concerned about a gender gap if the career at the end of the bridge did not have some appealing perks?

Cummins cautions that both sexes tend to value and respect women who take on more traditionally, even stereotypically masculine values. Even in the same career, women often earn less than men. For example, the Wall Street Journal says women in nursing earned about 16 percent less than men in 2011.

Certainly, there should be no barriers between women and the career they want. Any woman who wants a career in engineering should have the same opportunities as men. Women, no matter where they work, undervalue themselves and other women. That is evidenced in volumes of research, including a 2001 paper by SJ Solnick, University of Vermont Department of Economics. Using the ultimatum game, Solnick concluded that not only did men tend to receive higher offers, women were more likely to make those higher offers.

Some argue that equal opportunity for women masquerades sometimes as a push for equal outcomes. However, there is so much more going on under the surface to explain why women do not pursue engineering at the same rate as men. With all things equal, outcomes might very well balance out organically. Sometimes, a push is what it takes to get the ball rolling in the right direction.

Women do outnumber men in some STEM fields. Unfortunately, male-dominated fields have an over-abundance of prestige, not to mention better compensation in many cases. That needs to change, but it cannot happen overnight. Both men and women are guilty of regarding female-dominated fields as less valuable.

Engineering still needs more women. Women have the power to effect great change. The only way that can happen with any widespread effect is if barriers are destroyed and young women are shown just how important engineering is in a rapidly evolving world.

Continuing education helps you support a stronger, better future for the industry. When you need credits, check our PE approved courses.