The Sky is No Limit for Engineers With 3D Printing 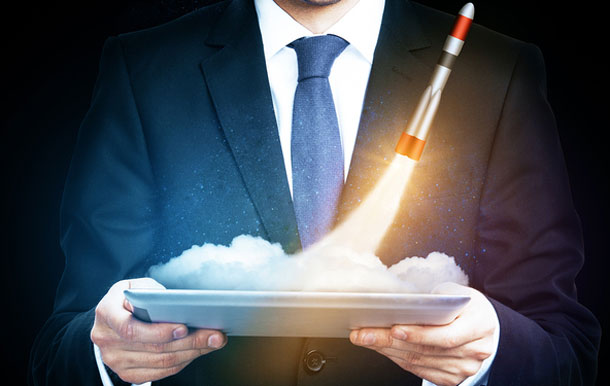 Continuing advances in 3D printing make the possibilities almost endless. Where a file can be sent, engineers can produce a tool, a prosthetic limb or any other 3D printed object to precise specifications.

What has 3D printing accomplished and where is it headed? Virtually anywhere, including outer space.

Way back in 1983, a man with a vision made a little cup. But it wasn’t just any cup. It was the first ever 3D printed object, the first of many. The creator was Chuck Hull, and his technology started a revolution called “additive manufacturing.”

Chuck wasn’t the first person to design 3D printing, but he was the first to receive a patent. In 1980, a Japanese man known as Dr. Kodama filed a patent application for what he called Rapid Prototyping or RP technology.

Unfortunately for him, but to Mr. Hull’s benefit, Dr. Kodama missed the filing deadline. 3D Printing industry points out the ironic fact that Dr. Kodama was also a patent lawyer.

NASA made headlines in 2014 when the first 3D printed tool was created at the International Space Station. The ratchet wrench was designed by Made in Space engineer, Noah Paul-Gin, says NASA.

The file that produced the wrench “was programmed into the 3D printer before it left Earth,” says NASA, along with several other objects. Further testing is needed to understand how 3D printing in space might differ from objects created on Earth as well as how they perform.

Additive manufacturing at the space station gives astronauts access to objects that weren’t launched but created on site. It shortens the time between need and supply from months (or years) to hours. A file can transfer in seconds and manufacturing the wrench only took two hours. 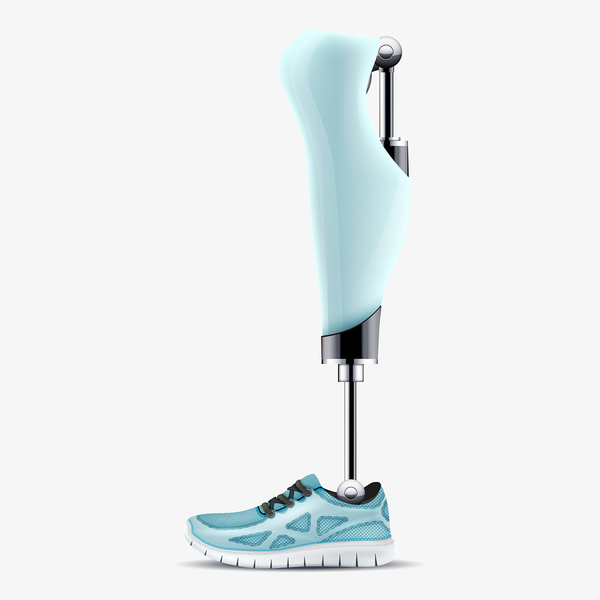 Possibilities in the Medical Field Improve Many Lives and Save Others

One of the most likely applications for 3D printing in the medical field has been prosthetic limbs. They’ve been manufactured with great success, even creating wildly artistic limbs that the people who need them are proud to wear and use.

In the surgical suite, additive manufacturing can create tools specifically designed for the patient. Johnson & Johnson’s 3D Printing Center of Excellence is manufacturing custom tools, but that’s not all. Engineering.com says they’re also creating custom implants, such as artificial joints.

Prosthetics, tools and artificial joints seem like a logical extension of 3D printing, but what about skin? Wake Forest Institute for Regenerative Medicine has made tremendous advances in functional 3D printed skin for animals, according to 3DPrint.com. But Chinese researchers say they’ve successfully printed Asian skin. LabSkin Creations is developing 3D bioprinting, which enables in vitro 3D printing.

Additive manufacturing has evolved rapidly since Chuck Hill created the first 3D printed cup. Now there’s a race to be the first company to create the next big thing, be it a human organ, medication or something no one has quite imagined that 3D printing could do.

Engineering affects the lives of people around the world every day. And it’s professionals like you who steer technology in the right and ethical direction. Continuing education helps with that.

If your credit hours are due, PDH Academy has what you need. Check out our PE approved courses and see how convenient professional development can be.