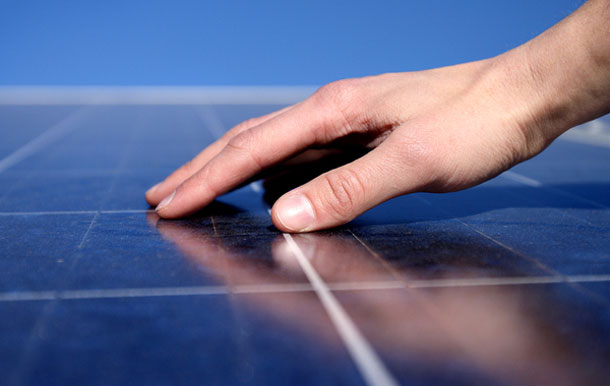 Jobs in the solar industry are outpacing every other employment market in the country. That’s good news for solar, but there’s a twist. “Buy American” has solar manufacturers in other countries as well as foreign-owned companies in America uneasy, and now there’s a confusing petition for additional tariffs.

There’s a bit of infighting in the solar industry. One side is pushing the tariffs to assuage the pinch of foreign competition. The other side says tariffs have a far-reaching effect that could hurt American solar manufacturers in the long run. The over-arching good news for solar is that it’s a fast-growing industry that’s producing more jobs.

Job growth in the solar industry is at about 12 percent, which Environmental Defense Fund Climate Corps (EDF) says is significantly faster than average in America. Sustainability or clean energy jobs are present in every state, they explain. Many of these jobs aren’t candidates for outsourcing, which bodes well for the American economy.

Renewable energy has the lion’s share of new electricity generation capacity, says EDF. Renewable energy jobs in solar, they explain, are growing at a rate of about 20 percent annually. By comparison, fossil fuel jobs are down by approximately 4.25 percent.

With all of the new job creation in solar, there’s a snag. Some companies located in America are pushing for additional tariffs on imported solar cells and modules. Suniva, a Georgia-based solar cell manufacturer, filed petition for new tariffs in April with the U.S. ITC. What’s ironic about the move, says Engineering.com is that Sunia is owned by Shunfeng International Clean Energy. It’s based in China.

Another foreign-owned company in America also wants higher tariffs. SolarWorld Americas, owned by German SolarWorld AG, is now a party to the ITC petition. Engineering.com says that to make things even more complicated, SolarWorld’s parent company in Germany has “recently filed for insolvency.” 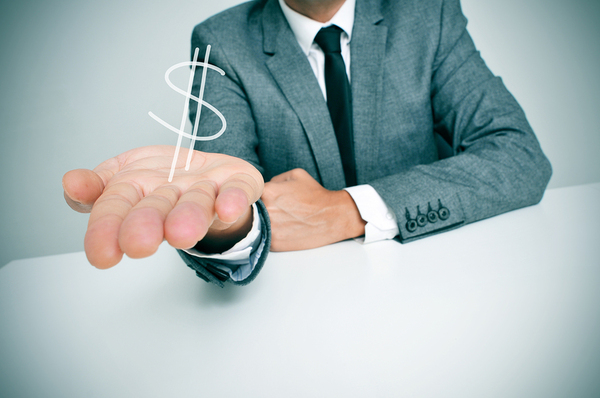 Instead of putting more opportunity in the hands of American workers, tariffs could stall growth in the solar market.

According to GameChange Solar, an American company that Engineering.com says uses hundreds of millions of pounds of American steel each year, tariffs would impair, not improve, the American solar market. They assert that solar growth is directly related to dropping costs. The solar supply chain, they explain, is diverse. Increase tariffs on imports and American companies also suffer.

Solar Energy Industries Association (SEIA) president and CEO, Abigail Ross Hopper, agrees with GameChange Solar. She tells PV Magazine that the “global safeguard relief” from imports could hurt American workers and “jeopardize hundreds of thousands of American workers in the solar industry” and likewise put billions in investment funds at risk. It’s a “disappointment,” she says, that creates uncertainty in the industry.

At first blush, new and increased tariffs on imported solar components might feel like the right move. It aligns with the president’s “Buy American, Hire American” promise. Problem is, solar is not the same as many other American industries.

Whether or not the tariff petition succeeds and how it would negatively affect the solar industry remains to be seen. But with your continuing education credits out of the way, you’ll be ready for the next wave. Check out our PE approved courses at PDH Academy and see why so many engineers choose us.