Architecture and Engineering Jobs Still on the Rise 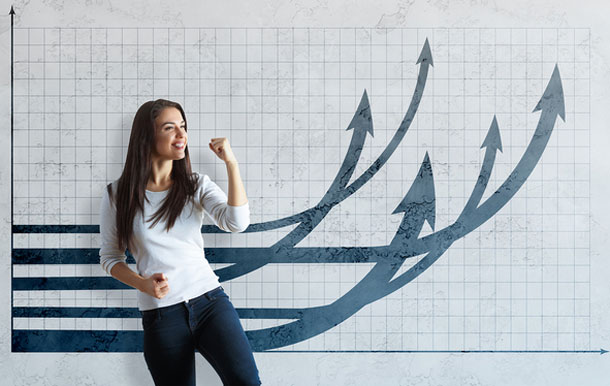 There’s little reason to believe that the economy will slow down in the immediate future. However, Architect Magazine says looming federal budget concerns could create at least a temporary stall this month when Congress reconvenes.

How Many New in Architecture and Engineering are on the Horizon?

Architect jobs are projected to grow at a rate of about 7 percent, which is as fast as average, through 2024, according to the Bureau of Labor Statistics. This rate of increase amounts to approximately 7,800 new jobs.

Engineering is such a broad and diverse field, it’s challenging to predict overall growth. However, the Bureau of Labor Statistics says Civil Engineers can expect about 8 percent job growth. Environmental engineers have a whopping 12 percent growth in the coming years, and mechanical engineering is projected to grow by about 5 percent.

Some states, such as California and New York, are historically good for people in architecture or engineering.

Where is Job Growth Stronger?

California, by far, has a higher projected job growth than any other state, according to Projections Central.   They’re projected to add approximately 700 new architect jobs through 2018. California is followed by New York with 410. Texas and Florida are tied with 330 new jobs.

As for Engineers, California leads again with 690 new jobs through 2018. Michigan is projected to add 390 new jobs and Florida rounds out the list at 210.

Where are Fewer Architect and Engineer Jobs Coming Available?

Alaska and Delaware are projected to add no new jobs in architecture through 2018, according to Projections Central. Several states should add no more than ten. They include:

In Engineering, no job growth is projected for Delaware, Vermont or Wyoming. The following states should have slight growth, at no more than 10 new jobs through 2018:

Architects and engineers design and create the world that everyday people live in. Economic growth, which has continued for many years, frees up funding for more projects. Natural disasters, such as the recent Hurricane Harvey, often ramp up even more job availability, if only for the short-term. Advancing technology needs more professionals to integrate it into homes, commercial buildings and even the landscape.

As long as civilization keeps forging ahead, architects and engineers will have a role to play. PDH Academy can help keep your continuing education needs squared away in the process. Check out our courses for architects or Engineers today.