Women in Land Surveying: Where We’ve Been and Where We’re Going 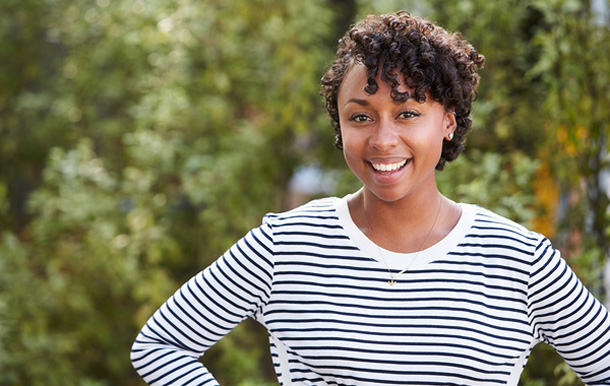 Land surveying isn’t exactly a new industry, but it is a new age where women are making their mark. As long as there has been property to divide, people, specifically men, were needed to set proper boundaries that people and governments recognized. Then in the early 1900s, women made their first official move into the industry. Progress has been slow, but they’ve never looked back.

There’s nothing about land surveying that poses a greater challenge for women than men, at least not aside from outdated ideas and traditions. Fortunately, those are going the way of the dinosaur. Men still dominate the industry, but that gives women one more opportunity to break through an unnecessary barrier and build a profitable, rewarding career.

Women Make up a Consistently Growing Portion of Land Surveyors

According to Point of Beginning, the first known American land surveyor was Alice Fletcher. She “allotted Indian lands in the mid-1800s,” they explain.

Many more women likely entered the field during times of war, but there is little record of the number. There’s also no sure way of knowing how many women retained land surveying jobs when men returned from service. As with Rosie the Riveter, many may have returned to hearth and home, giving up their jobs in exchange for an apron and a frying pan.

HD Surveyors says women now make up about 13 percent of all workers. That’s not an accurate representation of men and women in America, but the numbers are improving.

When the 80s were coming to a close, only about 3 percent of surveyors were women. If education commitments are an indicator, the numbers could tick up significantly as 27 percent of land survey students are female.

HD Surveyors explains that there’s a shortage of educated and skilled land surveyors in America. That puts women in an advantageous position. Those currently studying in preparation for entering the industry could command both a better shot at landing a job and better pay, as well. They also suggest that wages in this sector could increase due to demand by as much as double.

The shortage doesn’t just affect the U.S. In 2008, the European Congress of Surveyors said surveying in the 21st century faces “a number of fundamental challenges.” There’s a shortage of trained and qualified surveyors not just in North America, but around the world.

One of the biggest challenges faced by land surveying and education providers is attracting more of the brightest people into the industry. And that means it’s a prime time for women to move in and stake their claim.

HD Surveyors says the industry needs trailblazers. Although many of the top positions are still held by men, that will change in time as women make up a larger percentage of qualified professionals. Kathleen Johnson, a surveyor with over 15 years in the field, tells RICS Recruit, “times are changing.” People are more supportive now, but there’s still some resistance. 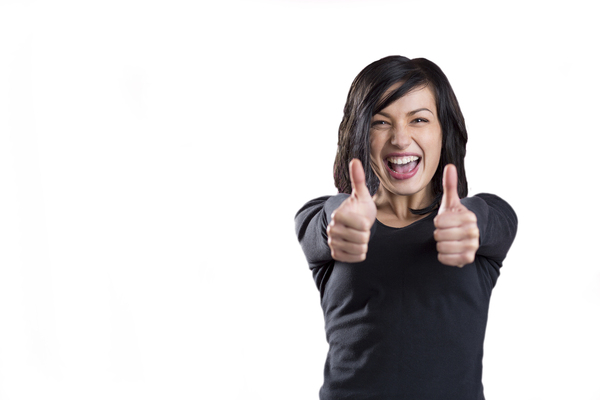 Women in land surveying are more likely to earn what they’re worth.

If you’re concerned about a gender pay gap, HR Surveyors says this industry is ahead of the game. It’s outperforming real estate, transportation and the hospitality industry, as well as others. But what might really surprise you is female land surveyors may earn more than their male counterparts. That’s a switch.

It’s not really a phenomenon, though. Higher female earners have a better skill set. It’s really that simple. Unlike some industries where women may need to put in additional effort to receive pay that even approaches equality, land surveying tends to reward expertise with compensation, and without respect to gender.

Wouldn’t it be nice if your earnings were based on skills instead of gender factoring into the equation?  With such a shortage of industry experts, this could be an ideal time to get the right education and training and then carve out a new path.

Barriers Still Exist but it’s Time to Tear Them Down

Although land surveying is more and more accepting of women, there are still barriers. The fact that people throughout the industry still use a word such as “accepting” indicates there’s a problem. Fortunately, it’s one that’s crumbling with every new female land surveyor.

The first qualified Professional Associate, Irene Martin, made her mark in 1922 and continued to work for 50 years, says RSI Recruit. Kathleen Johnson says there’s still work to be done. First, there’s a “lack of understanding” about the industry. There are many different roles that deal with property management, advising, developing and others.

Surveyors in general, she says, have an adversarial role, which can turn into a much larger problem when the opposing party learns that the surveyor is a woman.

“The advice and report produced is often a tool to be used by the client to achieve the best outcome for their particular circumstance. In such situations the opposing party will find any excuse to undermine the report often siting your inexperience, unfounded though it may be, as a reason for the report to be disregarded.”

With perseverance, a good education and devoting the time and energy to hone skills, the obstacles that exist for women in land surveying are there to climb, not to stop you in your tracks.

Women have worked hard for generations to gain ground in land surveying. There’s no time to slow down now. Opportunities exist for the taking as long as you’re willing to commit. Some people may still offer resistance to a woman in the field, but more and more, there’s acceptance and even a reward for women who have the much-needed skills and experience.

Whether you’re new to the industry or have years of experience under your belt, continuing education is part of what gives you the edge that land surveying needs. When your next credits are due, check out our courses for land surveyors at PDH Academy.