Florida Engineer Continuing Education: Get Ready, More Roundabouts are on Their Way 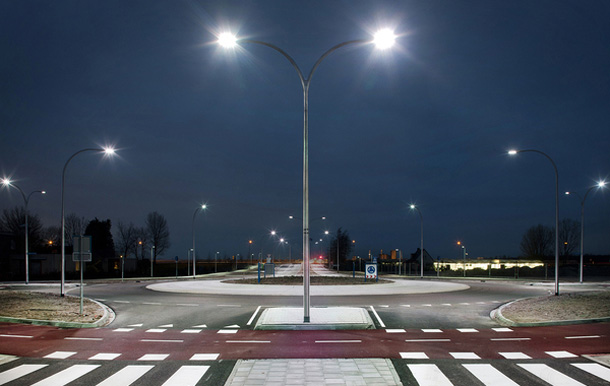 Some Florida residents couldn’t be happier about the trend toward more traffic roundabouts. Others, not so much. Regardless, traffic engineers have pushed to increase their numbers to trim down the volume of vehicle incidents and improve traffic flow in busier areas.

Roundabouts tend to save lives. That’s the view from cruising altitude. On the ground, they cause traffic to slow down through intersections, prevent vehicles from running red lights and crossing paths, and make it more difficult for a crash to happen.

Here’s what Florida can expect now and in the coming years.

It’s not just a trend with drivers in the United States. Around the world, traffic roundabouts tend to reduce the number of traffic crashes, related injuries and fatalities. Especially at intersections on roads with higher speed limits or where drivers tend to speed, accidents are common and powerfully damaging. But where roundabouts exist, those numbers go down.

According to the Florida Department of Transportation, the United States has about 0.9 roundabouts per 1,000 intersections. Road fatalities are about 10 per 100,000 people. That’s “8,200 intersection-related fatalities every year,” says FDOT. 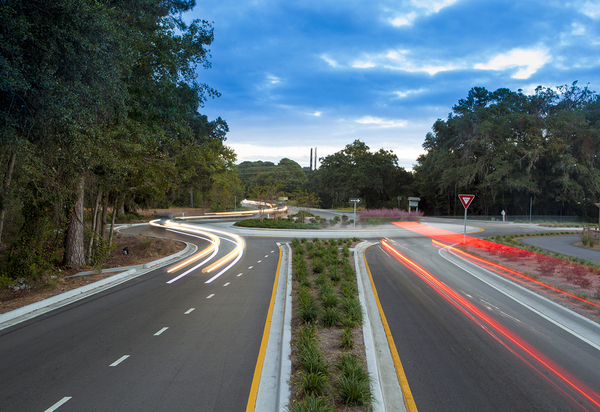 With smart design, traffic gets routed smoothly and efficiently with fewer stops, near-misses and accidents.

Residents Tend to Love Them or Hate Them

Ask average citizens and business owners what they think about roundabouts and you’ll get a fairly polarized set of answers. Some people think they’re great. They almost eliminate traffic jams and jockeying for position at traffic lights. Others don’t like them at all, mainly because they don’t understand how to navigate them.

According to Southwest Florida’s News Press, many people admit that their distaste is rooted in a bit of confusion and fear. They might seem safer, but some drivers are unsure about the right and wrong way to use them. That’s especially true with residents who learned to drive several decades ago when roundabouts were almost nonexistent in the U.S.

Alternate Street Design of Orange Park president, Michael Wallwork, tells the News Press, “There’s always opposition.” Those who like them the least, he says, are people from New England. Traffic circles are less efficient in the northeastern U.S. and much more dangerous than modern and safer designs. Florida designs them for vastly improved safety.

With the influx of planning and roundabouts in the Sunshine State, engineers can gear up with continuing education courses that are timely and on-point. At PDH Academy, we have three such courses.

Roundabouts Introduction and Planning AIAPDH201 offers 3.0 professional development hours. It provides “information and guidance on roundabouts” for better and safer design in a wide range of environments. Roundabouts Operation and Safety AIAPDH202 also offers 3.0 professional development hours. This course deals specifically with the functionality of an existing roundabout or one that’s still in the planning stages.

Whether residents love the idea or not, roundabouts are slowly but surely making their way into South Florida roadways. Traffic engineers are helping to minimize the growing problems of traffic congestion and high-speed accidents at intersections. In exchange, residents get safer roads and city streets.

If you’re an engineer working in Florida, continuing education is part of the bargain. Fortunately, PDH Academy offers several courses that help you meet your licensing requirements. Take a few minutes today and look over our PE approved courses.