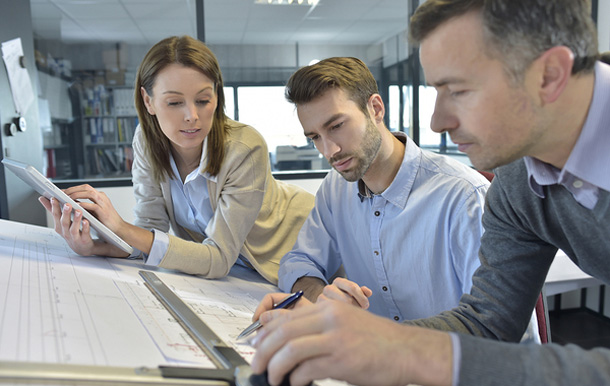 Architectural excellence is worth celebrating. That’s especially true for public buildings that affect the lives of so many people for generations. Each year, the American Institute of Architects and the American Library Association recognizes design excellence in public libraries around the world. This year’s winners include Boston, New Orleans, Columbus and several other cities. Here are the highlights.

Boston can enjoy a newly-renovated older library and a brand new construction building. Both projects were handled by William Rawn Associates.

The Boston Public Library, East Boston Branch, is a new building that reflects the diversity of the community. Architect magazine says the new building serves as a “welcoming element for the community” and uses a “one-room concept” with glass facades facing an 18-acre park.

New Orleans has seen more than its share of ups and downs since Hurricane Katrina devastated the historic city. In 2012, the Rosa F. Keller Library and Community Center got the special attention of architects, Eskew+Dumez+Ripple.

Situated in the Broadmoor neighborhood, this building is a FEMA project that restored a historic home, says Architect magazine. The home was converted into a community center and the new construction wing serves as a new library. 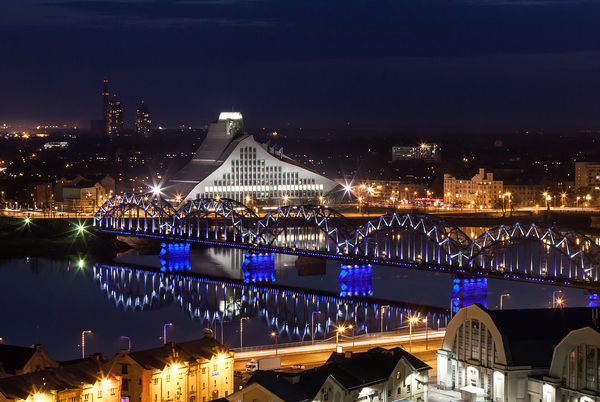 The National Library of Latvia makes a dramatic statement surrounded by old-world architecture.

It’s not every day that you see a sleek, modern building surrounded by ancient architecture. In Riga, Latvia, the National Public Library of Latvia does just that. Gunnar Birkerts Architects and Gelzis-Smits/Arhetips handled the project.

According to Architect magazine, the new library is based on imagery lifted from a Latvian legend about the Castle of Light as the “height of wisdom.” The new 600,000 sq. ft. building has glass cladding with a transparent lantern at the top, and the project used locally-sourced materials.

In contrast to the Latvian project, Henrico, Virginia’s new Varina Area Library was created to complement the agricultural community and rural setting of the town. This project was designed by BCWH and Tappe Architects.

Henrico’s public library replaced an older building with a footprint that’s approximately 8 times larger than the original library. Designed as a “series of pavilions that emerge and cascade down the landscape,” says Architect magazine, the aesthetic resembles old barns, but with a modern twist.

The American Institute of Architects and the American Library Association honor brand new construction as well as projects completed within the last several years. The 2017 awards reflect a wide range of architectural talent, project scope, and inspiration. Some improve on older buildings. Some contrast sharply as a powerful statement in the community. And some libraries settle in as if they’ve always been there.

Architects shape skylines and improve the lives of people who live there. Continuing education helps make it possible. When your next credit hours are due, check out our courses for architects at PDH Academy and see how much simpler professional development hours can be.