Would You Do This? The Rock-em Sock-em Drone Crash Derby 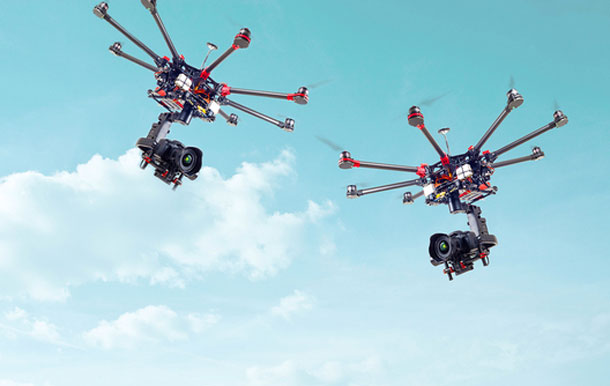 You invest hundreds, even thousands of dollars in drone technology. You probably have a workshop either in your home or someplace else where parts, pieces, and tools sit, and upgrade equipment waits impatiently in boxes. Chances are, you spend a lot of your off time tinkering with your pet project.

After all that, would you be brave enough to send one of yours into the mid-air equivalent of the UFC octagon?

Crashes aren’t fun, they’re something you avoid at all cost. But teams are already volunteering. In December, the first ever TU Delft Micro Air Vehicle Lab (MAVLab)  DroneClash will take place in the Netherlands. It’s set to be a mid-air smash-up derby with a purpose.

DroneClash Isn’t all Fun and Games

It might be exciting to watch and take part in a rock-em, sock-em smash-up drone derby. It’s not just for fun, though. DroneClash pits pilot against pilot and drone against drone for an important purpose.

As drones become a bigger and bigger part of everyday life, troubleshooting is a natural evolutionary step. Finding a safe environment where drones can head-to-head and test their capabilities, however, isn’t a simple task.

You couldn’t play drone chicken in your backyard, at least not while staying compliant with FAA rules and regulations. Within the confines of an airfield hangar in the Netherlands, however, those same rules don’t apply.

DroneClash is only part of the event. Organizers say that the audience and participants can watch the battles on large screens and visit Clash Expo, where industry experts present new anti-drone technology. 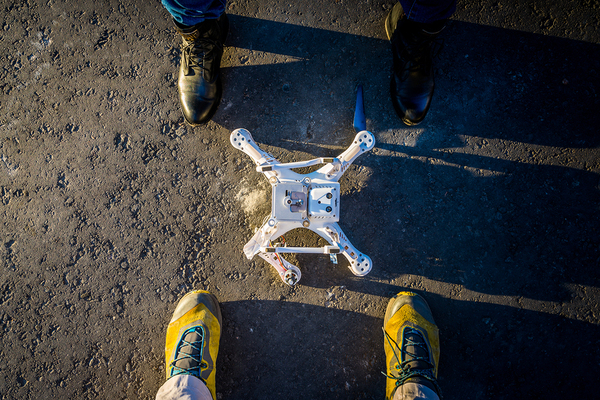 Expect to crash, plan to repair between rounds.

Teams Expect to Test Equipment as Well as Skills

Drone piloting and drone attack are two sides of the same coin. As new technology is developed to make drones better, faster and safer, the dark side holds emerging technology to take drones down.

TU Delft MAVLab member, Bart Remes, tells Engineering.com that the anti-drone industry is on the rise. He says that the advancement of drone and anti-drone technology should provide checks and balances. “We are organizing DroneClash to generate new ideas in order to encourage this process.”

The competition starts in what’s known as the “Battle 1st Arena.” That’s a free-for-all where no drone is safe and any drone might fall. Whoever survives this event moves on to another stage of attack by anti-drone technology in the Hallway of Doom, Death, and Destruction. Sounds like a great time, doesn’t it?

Teams who survive both tests earns a shot at the final hurdle. The 4 Queen Palace pits surviving drones against Queen Drones of other teams. Survive this final round and you’ll be a DroneClash winner.

Anyone team that wants to enter can register at the DroneClash site.  Teams are required to bring one Queen Drone, a minimum of one fighter drone and additional defender drones. A €150 entry fee, which is about $160, covers the whole team. Check additional requirements for due dates, which are rapidly approaching in May.

Who knew engineering could be so much fun? You did, of course. To stay competitive, you need continuing education. PDH Academy is the place to get it. When your next credit hours are due, check out our PE approved courses.