Big Data is a Vital Key to a Terrorist-Free Future 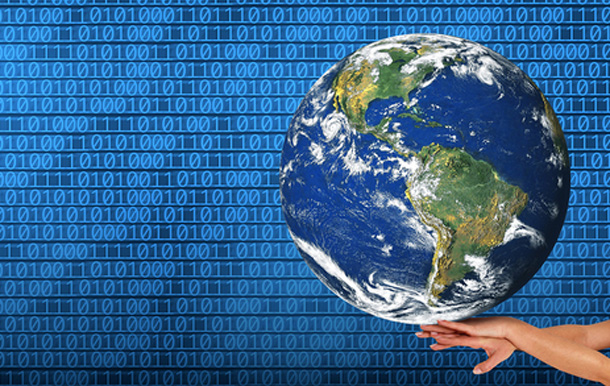 Big Data can help you find a date, pick an investment and choose your next car. It can predict weather patterns, too. It stands to reason that information gathered and analyzed could help predict when and where a terrorist attack might happen, and that’s what researchers are learning.

Appearances are no indicator of who might pose a terroristic threat. Big data cuts through blatant and unconscious bias to make sense of threats, both real and imagined, for a safer world.

Terrorist Threats Come in All Varieties

Attacks have been carried out in the United States by people from many different backgrounds, both foreign and domestic. Each person or group lashes out for a reason, but there’s no simple way to define it.

Thought Co. says there are two major causes of attacks and they work together. The first is a belief that there is an injustice. The other is the belief that violence will bring about some type of change.

Because terrorists can emerge from any racial, religious or social background, predicting an attack is virtually impossible. However, data finds similarities and patterns in what appears to have little rhyme or reason.

Sometimes, the threat of an attack is patently obvious. Unfortunately, those clues are often discovered after the fact. For example, social media is such a vast landscape. One person’s post with hints about a terrorist plan is limited to the people in their social network. They may or may not report it.

Using technology, clues can emerge on their own. That’s what researchers at Binghamton University in New York are learning, according to Engineering.com.  They propose the Networked Pattern Recognition Framework (NEPAR), which would find patterns in past attacks to predict future ones.

Researchers use a two-pronged approach. They analyze data from attacks citing back over 40 years to find similarities such as weaponry and timing and use the data to classify and predict future threats. So far, the technology has predicted with 90 percent accuracy. 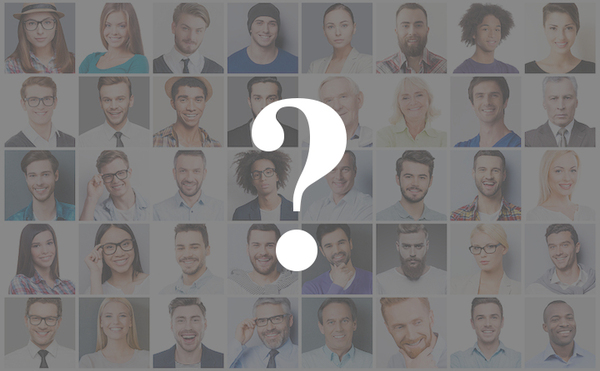 Terrorists may look like everyone else, but Big Data doesn’t judge on appearances.

Past Predictive Measures Have a Short View

Instead of analyzing attackers as individuals, says Engineering.com, this new research examines the relationship between attacks. That difference, researchers say, explains the predictive effectiveness.

They explain that existing methods don’t “take into account the dynamic interactions among them; or network analysis, which gives a general idea about networks but sets aside functional roles of individuals and their interactions.”

The study,  “New Framework that Uses Patterns and Relations to Understand Terrorist Behaviors,” says new data extraction and analyzation technologies circumvent one of the biggest challenges in predicting attacks. Terrorists aren’t usually forthcoming about their plans, but using big data, they might not need to.

Governments around the world face the danger of a terrorist attack every day. The 9/11 American attacks are deeply rooted in American history now, but they weren’t the first and haven’t been the last. Using Big Data, the past may have less of a chance to repeat itself both here and abroad.

Engineering professionals help shape the world into a smarter, safer form, and continuing education is at the heart of that progress. When it’s time to renew your continuing ed credits, check out our PE approved courses at PDH Academy.