There’s Still Plenty of Room for Women in Architecture 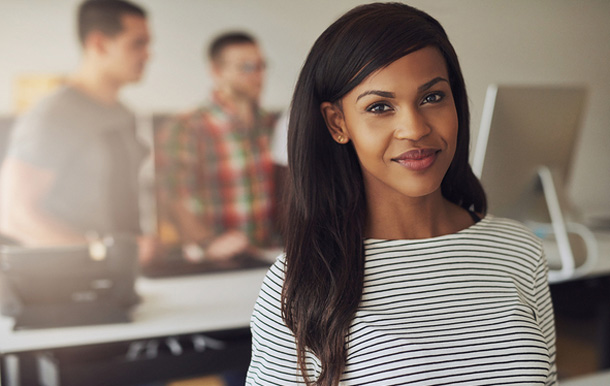 The Architectural Review 2017 Women in Architecture Survey found few surprises about women in the industry. Now in its 6th year, the survey asked 1,277 women and 340 men about issues such as discrimination, bullying and whether or not they’d recommend architecture as a career.

Here’s what the survey revealed:

Over Half of Male and Female Respondents Experience Discrimination

A little more than half of the women who responded to the survey and 25 percent of men said they have experienced some type of discrimination on the job. Incidents happen more often in the office than on a job site.

Bullying is another problem for women and men. Nearly 30 percent of women have experienced it in some for over the past year, and so have 15 percent of men.

Where sexual harassment is an issue, most respondents cited men as the instigators. However, bullying was more often initiated by women. 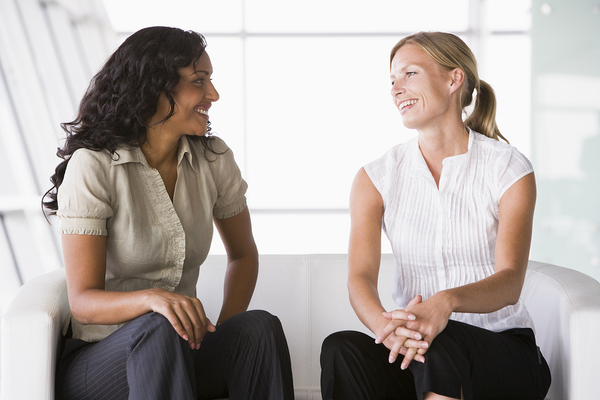 Sexism is Still a Barrier to Advancement and Earnings

The survey asked respondents, “Has the building industry fully accepted the authority of the female architect?” Many women said they have not only been shown disrespect, they’ve been ignored altogether by clients.

Especially with U.K. women, only 56 percent of female respondents said they have equal opportunities on the job, but 70 percent of men answered the same.

Salaries were another issue. No matter how the results were filtered, men reported a markedly higher salary trajectory throughout their career. In Europe, equally qualified and experienced women “earn 42 percent less than their male counterparts,” said Architect magazine. American and Canadian women earn about 20 percent less.

It’s well-known that women who have children face additional career challenges. The survey showed that women in architecture typically have children a little later in life than non-architects. They reported a heavier expectation of caregiving than men, as well.

At the associate and associate director level, the majority of women said having children impaired their career opportunities. Overall, 60 percent of women said the same.

Some women had poorer experiences than the majority. After maternity leave, they experienced layoffs or had access to fewer advancement opportunities.

As devoted as architects, both men and women, are to their careers, many would go back and choose another path. A full 1/3 of survey respondents said they wouldn’t recommend it to someone else.

None of the survey results were terribly surprising. Equality for women in most industries has come a long way, but it still has work to do. Opportunities are growing, pay is improving and equality in the workplace is getting better.  The purpose of the survey is to shed light on issues that women face so greater strides can be made to improve them.

All architects have one thing in common, and that’s the need for continuing education. Check out our courses for architects and keep fighting the good equality fight for all.