Where Green Engineering is Headed in 2017 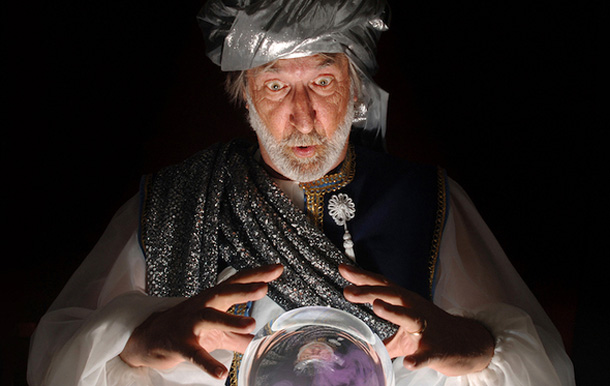 For more than a decade, American product design and manufacturing engineers enjoyed a period of steady growth in positive green building practices. With the new administration, the engineering industries have taken a bit of an adjustment wobble.

Policies might come unwound and industry standards could fall by the wayside. Design and production might ramp up. Without a crystal ball, it’s difficult to know how technology and engineering will fare for the next few years. Here’s what a few industry experts have to say.

According to the 2016 McGraw Hill Smart Market report, the sustainable construction materials market could approach $90 billion this year. Recycled steel, in particular, leads the pack, according to Michael Tobias, PE, LEED AP CEM, who is the founder and principal of New York Engineers.

Interestingly, the new POTUS has spoken at length about American steel. However, the Keystone XL Pipeline will not, according to MSNBC, use American steel. Whether and how sustainable raw materials make their way into major projects remains to be seen.

With tax cuts for business, established technology companies could see a surge. That’s according to Marjory Blumenthal speaking with Larry Maloney in a recent Engineering 360  interview.

Blumenthal explains that “substantial tax cuts could lead established companies to expand capacity or increase their R&D.” Startups, she said, might not fare as well without the income to support a beneficial tax break.

Depending on how and where the administration directs tax cuts, some aspects of the engineering industry could get a shot in the arm that boosts research, development and ultimately production.

Conservation Efforts May Come to an Abrupt Halt

In 2016, Tobias predicted that protection and conservation of natural resources, particularly water, would increase in 2017.

He explained, “Science and engineering have come together to ensure adequate water supply for future generations. Green engineering designers and developers work on protecting and conserving water in all build-outs.”

Great strides toward preservation and conservation are unlikely to get federal support in the next few years. The current administration has taken steps via executive order to roll back the Clean Water Rule from 2015, shifting federal protections from water end-users to corporations. 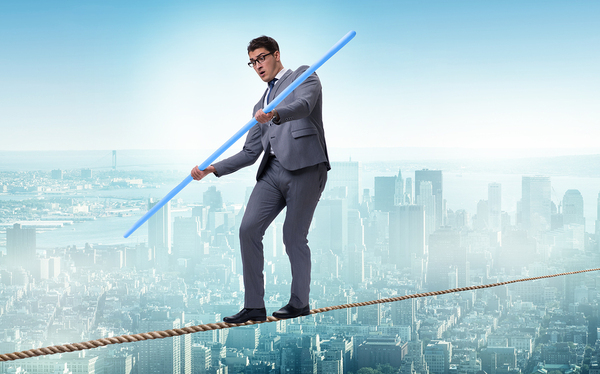 Pharmaceutical engineering may attempt a balance between quicker R&D and drug release with fewer regulations.

Reduced regulation for drug development and manufacturing raised more than a few red flags, but Blumenthal says the news isn’t all bad. In fact, there is real potential for growth in pharmaceutical engineering that could benefit many, taking green chemistry initiatives along for the ride.

Concerns about pushing drugs to market too quickly probably won’t fade. However, vaccines, antibiotics, and other highly beneficial pharmaceuticals could get expedited treatment.

She also explained that development of personalized medicine is on the rise, including “leveraging more data science or advances in genetics, or new medical products based on progress in nanoscience.”

What seemed like a clear path ahead has developed a few unexpected turns. More are on their way.

Engineering industries could dip, surge, bob and weave in the coming months and years. It appears to depend not just on the greater good, but also the ability to eliminate as much federal regulatory control as possible.

If you’re an engineer working your way through uncharted territory, PDH Academy has an anchor point. Our continuing education courses for engineers meet most state requirements, and they couldn’t be more hassle free. When your licensing requirements are due, check out our PE approved courses.