From Robotics Come Prosthetic Hands That Can Feel 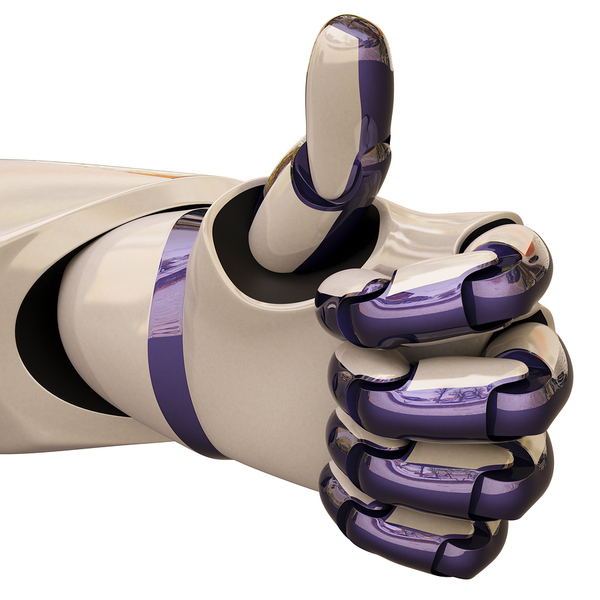 Imagine picking a ripe piece of fruit or buttoning a shirt using a prosthetic hand. Current prosthetics can help the user complete tasks. But what’s on the horizon could nearly mimic the natural sensation of touch.

Early prosthetics dates back at least to ancient Egypt, when intricately carved, prosthetic toes could be worn not just for show, but to help a person walk. Today, advanced neurotechnology and optical waveguides could revolutionize prosthetics, making the touch sensitivity comparable to a natural arm, hand or foot.

Cornell University researchers are experimenting with optical waveguides, says engineering.com, which “allow robots to feel their surroundings by measuring external strain.” Right now, this technology is predominantly used in robotics, to help robots feel and understand their surroundings. But the technology shows future promise for prosthetics.

The elastomeric, optical waveguides are malleable. So much so that the slightest manipulation can deform the material. And that’s what enables the robotic hand to differentiate between hard and soft surfaces with almost human-level sensitivity.

This stretchy, soft material differs from current robotics sensors in the way that they measure touch. With a typical robot, sensors are on the surface of the robot “skin,” only. This new technology is embedded and can measure touch more like human flesh. 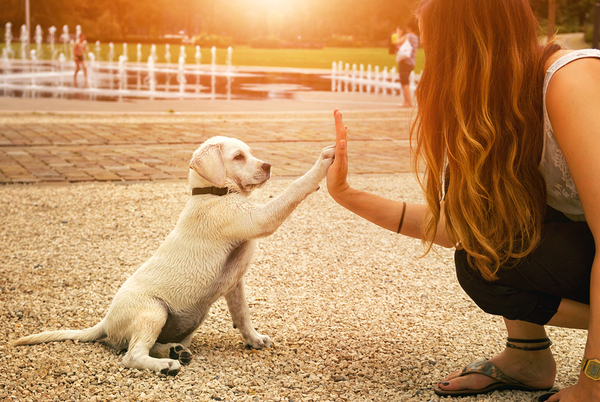 The brain is the missing link between prosthetics and natural use and movement. But Defense Advanced Research Projects Agency (DARPA) has recently made incredible strides in reproducing an authentic user experience.

Thought-controlled prosthetics are being developed. And recent testing shows that they actually work. What’s more challenging, though, than controlling prosthetics via thoughts is getting a signal back to the brain that lets the user perceive the experience in a more natural way. The research shows promise for paraplegics, as well.

“We’ve completed the circuit,” according to Justin Sanchez, DARPA program manager, in a 2015 press release. One test subject has shown that prosthetics cannot just be controlled by thoughts, the prosthetics can provide the user with a sense of touch. The press release states, “He was able to report with nearly 100 percent accuracy which mechanical finger was being touched. The feeling, he reported, was as if his own hand were being touched.”

But soon, technology could offer a completely brain-controlled, touch-sensitive experience that’s nearly as lifelike as the real thing. And that’s great news for amputees as well as people who have partial paralysis.

Engineering is responsible for developing incredible technological feats. And with continuing education through PDH Academy, you can stay on top in your industry. Check out our PE approved courses and find a more convenient way to stay current.