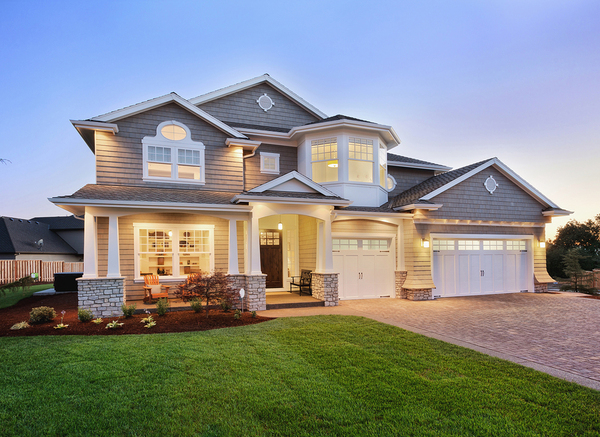 Now you can have solar without changing the looks of your home.

What if solar power hardware was invisible, more efficient and able to run everything from your home to your car? It’s true. Tesla is changing everything you thought you knew about residential solar panels.

Back in Jimmy Carter’s days as President of the United States, solar seemed like a fringe idea. And the bulky panels mounted on rooftops, including that of the White House, weren’t exactly pretty. The Tesla difference has made solar more appealing to the masses. But the pivot is that it’s better than it was before.

Everyone knows the imposing appearance of solar panels. They’re a trade-off. If you want the benefit of solar, you have to come to terms with the fact that your roof will never again look the same. Some people embrace it. Others, not so much.

Tesla has changed everything by designing solar cells that look virtually indistinguishable from ordinary roofing. They’ve made terra cotta tiles, asphalt shingles and even slate tiles that look for all the world just like the genuine article. Their secret is in the fabrication.

Each Tesla solar roofing material has a tough layer of glass on the surface. Testing has shown it to be stronger than tile, slate or asphalt. So durability isn’t a problem. Solar energy passes through the glass, where it finds the cell underneath. And from there, energy is stored in a battery. The basic theory of solar collection hasn’t changed, except to improve. The biggest difference is how it all looks.

Using the Tesla model for solar, residential roofs should have the ability to collect and store enough solar energy to operate a whole house and the electric vehicles that the homeowners drive.

This is the closest to “off-grid electricity” that we’ve come, as Elon Musk asserted in a recent speech to investors. And he believes that the cost of switching to a Tesla roof will be more affordable in the long run, as compared to traditional roofing materials.

Some disagree with the affordability angle. For example, The Street says:

“But even as the costs of solar panel components continue to decline, the claim that a roof made of high-grade solar technology will be cheaper to produce and supply than one covered in asphalt shingles available at your local Home Depot is bound to face some skepticism.”

Musk’s assertion is based on the long-term ROI, as a Tesla roof could pay for itself over time in reducing or eliminating grid reliance.

Watch this short Bloomberg video about the new Tesla technology:

Appearance hasn’t been the only drawback to solar. Energy storage trips up some of the most well-meaning inventors. But once again, Tesla believes it’s got that sorted with their wall-mount batteries.

In a unit as small as a residential on-demand water heating unit, Tesla’s lithium ion battery can, at least in theory, store enough energy to power a house and car, day and night. Recently, the Tesla battery has doubled in capacity, and Musk says the cost has gone down.

It’s been an argument that homeowners, designers, architects, city planners and everyone with a stake have debated for decades. The sun is always there, and its power it free as long as you know how to collect and use it. Leave it to Tesla to make the next great stride.

Solar panels don’t have to be obtrusive anymore. They can look just like traditional roofing, last longer, and hold a great big secret: invisible cells that work better than anything before.

Architects are helpers. They’re fixers. And they’ve got an eye toward the future of sustainable living. And that’s why PDH Academy offers continuing education in green design and many other essential topics. Check out our courses for architects and see what’s available.