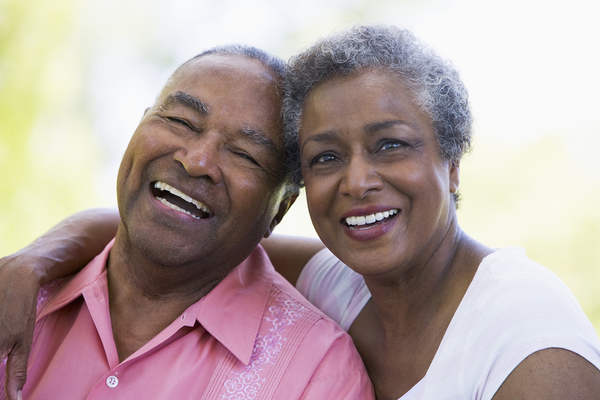 Numerous broken bones and other injuries happen every year when senior citizens fall in the home. But a connected home with sensor technology could help intervene early enough to prevent tumbles. How early? As much as 3 weeks before they happen.

New research shows that big data isn’t just good for marketing and advertising, it can also save lives. The sensors are already used in TigerPlace, which is a progressive aging-in-place retirement home in Missouri. And although it sounds an invasive, “Big Brother” type of living arrangement, it’s really not.

Nursing and Engineering Professionals Team Up

This new sensing technology and its application are the work of researchers at the University of Missouri’s College of Engineering and Sinclair School of Nursing. The team explored the use of Big Data to predict falls, according to the study, “Using Embedded Sensors in Independent Living to Predict Gait Changes and Falls.”

Patterns emerged when the researchers compared data from residents who fell during that period with data from those who didn’t. In general, specific changes in gait is a predictable indicator that a person will fall and how soon the fall might happen.

Caregivers and nursing staff can reasonably predict a fall when a person’s gait speed declines 5 centimeters per second, says Engineering.com. It’s so accurate, the team found that there’s an 86 percent chance of falling in the three-week period following such a change.

Shortened stride length is another red flag that’s associated with taking a tumble. There’s a 50.6 percent chance that the person will fall within three weeks after the data is recorded. 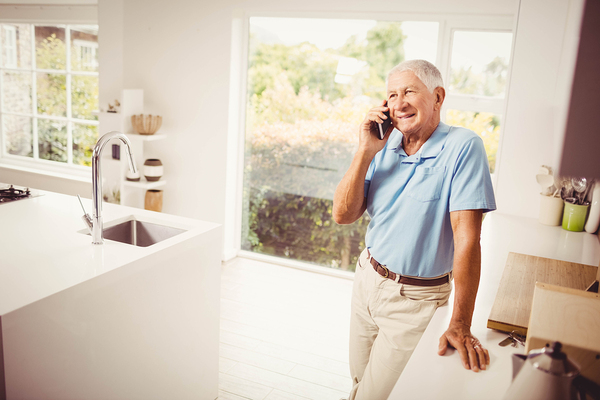 Seniors who live alone are at an even greater risk of falling with no one there to notice or help.

This technology could one day become another element in a connected home that improves quality of life and independence for retirees who want to age in place. It’s not much different from the movement sensing technology used by the popular smart thermostats, Ecobee and Nest.

The sensors collect data and send email alerts to a monitoring staff. And although the system at TigerPlace also records and sends images to the health care providers monitoring the system, those pictures look more like infra-red imaging than an ordinary photograph.

The non-wearable sensors installed in the residents’ living space detect irregular motion. Instead of compromising privacy, researchers assert that monitoring enhances independence. At TigerPlace, “residents are able to live independently on average of four years compared to the national average of 22 months,” says Engineering .com.

A 2014 study by Harvard Joint Center for Housing Studies says America is not prepared to help seniors age in place. Homes aren’t optimized for senior living and there aren’t enough resources. But that goes against the growing trend of staying put instead of moving into an assisted living facility.

Fall-predictive sensing technology could be an important step that lets people keep their independence, age where they want to and have fewer risks of falling with no one around to help. If you know three weeks in advance that grandma is likely to take a tumble, you have the power to intervene and help prevent it.