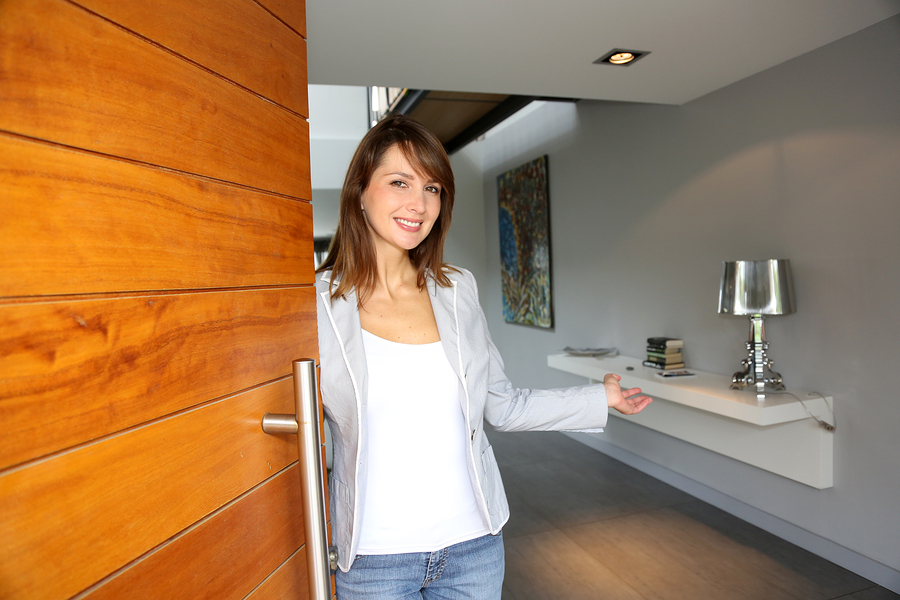 Reworking an existing home keeps it relevant for a new generation of home owners.

Adaptive reuse is one of the great conservation methods employed by architects today. It’s also Earth friendly. Although a new home could be built using the most advanced energy efficient and low carbon footprint materials and methods, the most effective way to impose the least impact on the environment is to reuse what’s already there.

That’s what two architectural firms, among many others, have recently done for their clients. Taking an existing home and reworking it for a new generation preserves history and prevents demolition waste. Because the finished product doesn’t necessarily need to resemble what was originally there, the owners and designers can work together to create a home that’s established in the community and completely new at the same time.

Built in 1967, the Villa 4.0 bungalow residence in the Netherlands had seen three renovations in the past, none of which met the demands and lifestyle of a modern family today.

Former renovations had closed off portions of the interior, which created a darker, compartmentalized aesthetic to the angular, mid-century style home. But the Mecanoo firm in Holland reworked the home to make it light, airy and compatible with the new owner’s vision.

Previously closed off interior areas were opened up, and a geometric roof with skylights let the sun shine throughout the home. Large windows let the gardens become part of the at-home experience. These elements combined, making it a much brighter space in the daytime without the reliance on artificial lighting.

As for energy efficient upgrades, this home has them throughout. Insulation was added, and new, energy-efficient windows and facade materials replaced the old. A new heat pump warms and cools the interior, solar heating provides hot water, and LED lighting illuminates at night. 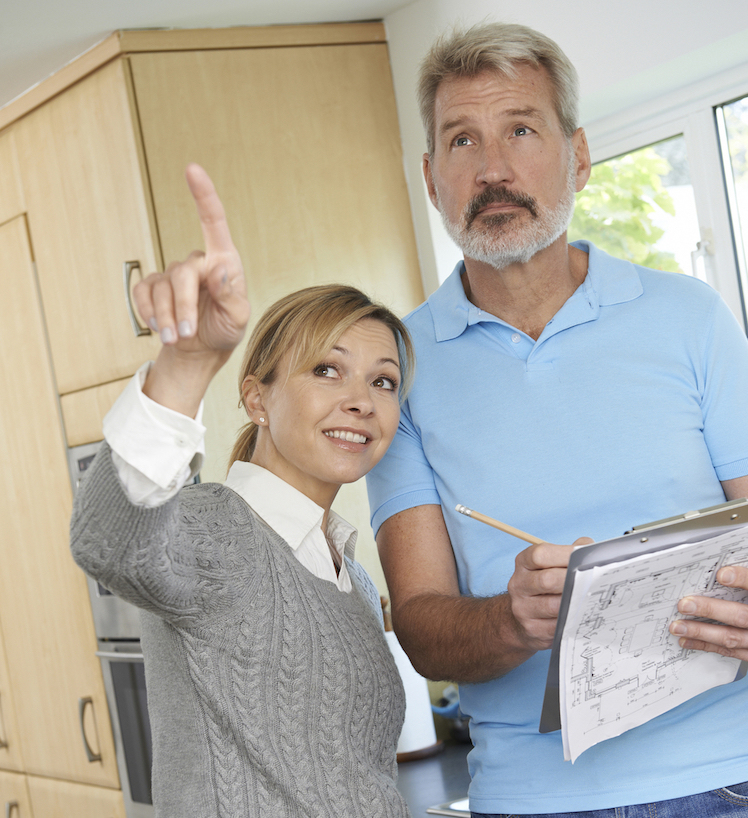 Perhaps one of the greatest services an architect can provide is finding solutions to a home owner’s problems.

In the middle of a quaint Arkansas community once stood a modest, unassuming ranch home. The house is still there, but 560  Vinson was entirely reworked for a growing family that loved the community and also wanted privacy.

The new design is thoroughly modern. And instead of blending in with the views along the street, a clever, angular expansion of the footprint gave the owners seclusion without blocking any neighbor’s view or erecting a fence.

Now, the homeowners can enjoy their well-lit home with ceiling-to-floor windows, but without sacrificing privacy. Even the drive was reworked as a more private area.

The interior living spaces were opened up, and now the owners can enjoy an expanded living area that flows outdoors. Using cedar on the new rain screen facade that covers the windows with a louvered effect, the owners have large windows that are obscured, but not, at the same time. They anticipate a home that weathers and ages slowly and naturally.

Adaptive reuse or repurposing has so many benefits. It reduces the burden on landfills, and it helps preserve natural lands because it avoids unnecessary development. With so many homes standing vacant, regardless of their convenience or state of repair, reusing what already exists breathes new life into communities and helps supply much-needed housing for a growing population. Using a great architect, the original look and layout of the home doesn’t matter anyway.

This trend toward adaptive reuse is part of the way that architects help communities in general and homeowners specifically. And continuing education helps make it possible. When your next credit hours are due, check out our courses for architects and see what PDH Academy can do for you.