Augmented Reality: Where Will You Go Next?

The next evolution isn’t isolating; it could make augmented reality a group activity.

Does technology create an insular world for the user, or does it help create a larger world where people can interact more effectively? It’s all in how you use it, and augmented reality is proving that every day.

The idea came to the mind of Meron Gribetz, CEO of Meta Company, at a bar near Columbia University, of all places. He noticed the difference between how one user went into his own world and interacted with a mobile device, and how several people in another part of the bar did the same as a group. It’s not about the device, it’s about how it’s used.

People tend to both demonize and live for technology. It makes life easier. And it makes people less interactive. It helps make work more efficient. And it draws the single user in to “hunch over a screen alone,” says Tom Spendlove for Engineering.com

But with an augmented reality headset, the Meta 2 designed by Meta Company, an architect can project his work as a hologram that others can appreciate. At the same time, the architect has the ability to continue working on and manipulating the project. It’s technology, shared. 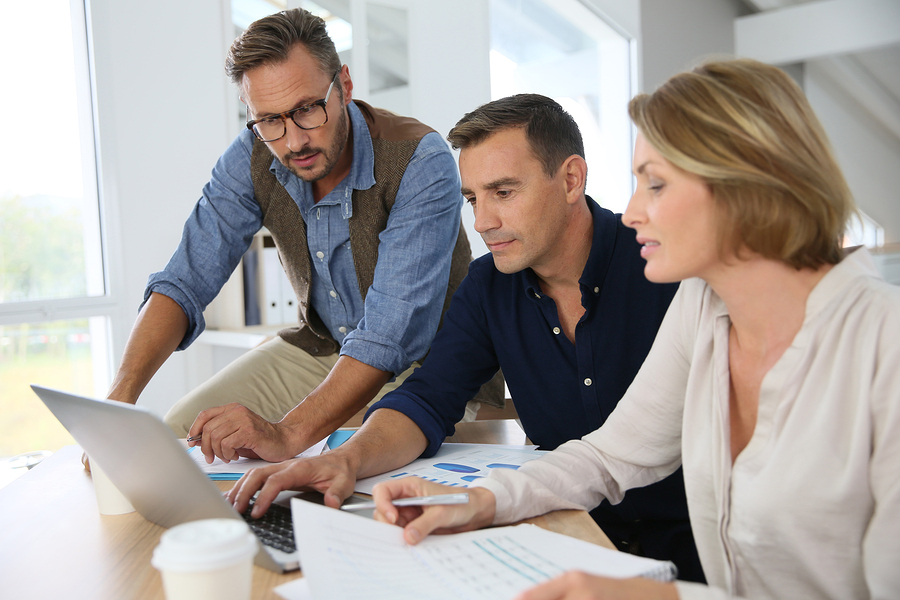 Where ordinary collaboration calls for huddling around a computer, AR can bring an entire room together with the same project in real time.

The Possibilities of Meta 2

Using the Meta 2, any architect can design and lay out buildings three-dimensionally, says Spendlove, but that’s not the extent of the headset’s possibilities. Imagine if students in medical school could see a working model or a brain or heart or any other part of the body, and share it with everyone in the classroom.

Another possible avenue to explore is the way that AR could enhance the written or spoken word. Stories could come to life, almost literally, right before the eyes of one, two or more people. Advertising would surely catch on, too, predicts Spendlove, incorporating creative ways to make ads more engaging and interactive.

According to Gribetz, one of the biggest challenges in creating an augmented reality system that people would really use meant finding the “neural path of least resistance.” The system would have to feel natural and intuitive to the user with as small a learning curve as possible.

He believes he’s found that in the Meta 2. The user is the operating system with this headset. So wearing it and working within its capabilities should feel intuitive. By creating a hologram that can be manipulated by the user, the experience should feel more realistic. And finally, the ability to see the hands and faces of the people with whom the user is sharing brings the experience to the whole group. It’s less demonstration and more active participation by all parties.

The Meta 2 debuted at TED 2016, says Spendlove. A demonstration of the headset used a GoPro camera that allowed everyone in the audience to view the demonstration from the same perspective as Gribertz. That step was a great leap for augmented reality. It’s not technology that keeps users apart. It’s the way that technology is used. And by TED 2017, all of Meta Company is projected to ditch their usual computer monitors and move into a workplace where interactive AR headsets and the way that works gets done.

Meta Company is yet more proof that engineering can take on almost any problem and create a solution. Who knows? Maybe you’ll design the next life-changing tool that brings people together. When your next professional development hours are due, check out our PE approved courses and keep your career moving into the future.