How Environmental Engineering can Change the World 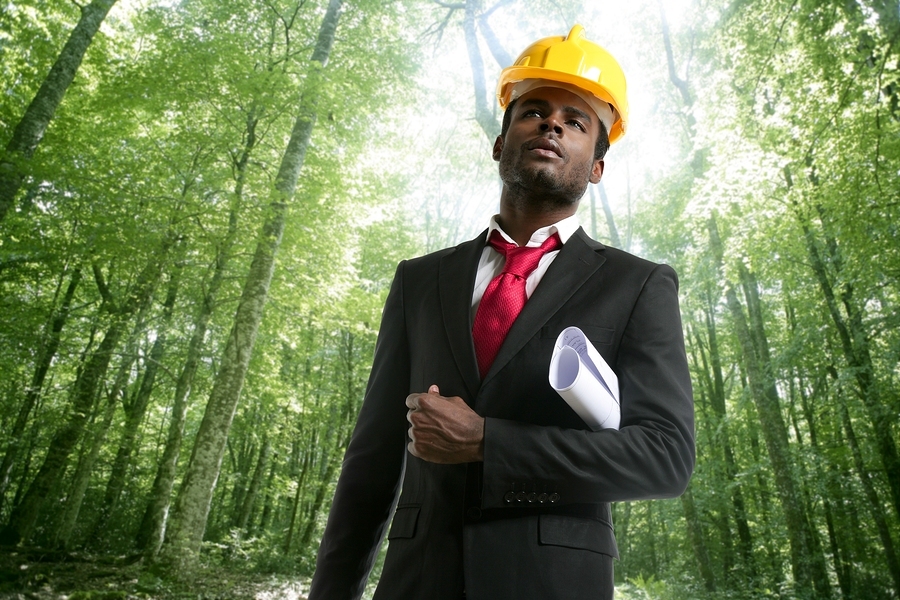 Just as STEM graduates are dropping off, the world needs them most.

Environmental engineering has nearly always existed, and it’s still being perfected. Centuries ago, humans looked for and found ways to make life better, and the aim still continues.

From the earliest care for waterways to ridding cities of pollution and disease, it might not always have seemed at first like engineering. And some might not have been convinced about its importance. But just as the efforts of early engineers ultimately proved successful and beneficial, it’s only a matter of time before modern environmental engineers are once again known as the minds that identified a problem and worked together until humanity was in a better position than it was before.

There aren’t as many environmental engineers graduating from college, just at a time when we need them most. But the good news for the people who have chosen this path is that an advanced degree might not be required to find a beneficial place in the community.

Long before anyone had heard about STEM degrees and environmental engineers, Rome knew that it had a problem. One of the first civilizations to consider both waste handling and water distribution, the city designed a water supply and sanitation system that modern archaeologists still study today.

This network included wells in private homes as well as community wells, all connected, as were the city’s sewer systems. Aqueducts carried water to communities as well as to areas where drought was a concern, and the system took waste away from the areas where people lived.

During the 19th century, London was dealing with a cholera epidemic. At the time, the city’s sewage was directed into the Thames. Unfortunately, the Thames was also where the city obtained a lot of its drinking water. Then after a hefty investment by the city, a new pipe system and sanitation network that greatly improved over the old one brought about the end of the epidemic. All of this happened at a time when there were no regulations to protect against pollution, even though eradicating pollution had proven to be a success. 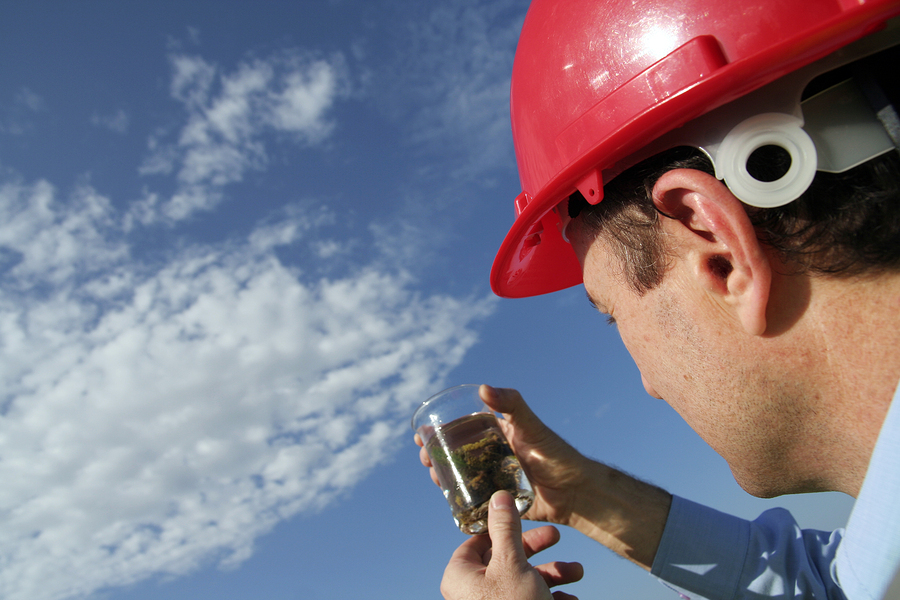 The larger the population grows, the more we need the protection and efforts of environmental engineers.

The human population keeps growing, and with longer lifespans it shows no signs of slowing down. And where people exist, waste is a natural byproduct. Add to that the human capacity to create even more waste, through discarded food, packaging, and everything else that reaches a landfill, and you’ve got a recipe for a brand new crisis. Recycling efforts help, but they don’t keep up with the production of more and more waste. So landfill management is becoming a more important study every day.

Throughout the 20th and into the 21st century, new legislation to protect people and the environment has had a positive, if slow, effect. Drought conditions are a real threat to Western civilization, and the pollutants such as pesticides have proven as detrimental to public health as they are to the insects that they were intended to destroy.

But with water conservation efforts and the push to control the use of toxic chemicals have done at least a part to help, says Environmentalescience.org. California is a good example of strong efforts to reduce water waste, and legislation such as the Clean Air Act has reduced some problems such as acid rain by as much as 70 percent. This is all the work of environmental engineering and scientists who have made it their life’s work to leave the world a better place than they found it.

There is a growing need for environmental engineers, which is why government efforts to attract more students to STEM programs and reduce attrition is so important. According to a report by the U.S. Department of Education, as much as 48 percent of students who entered a STEM program between 2003 and 2009 had left before completing the degree.

At no time has environmental engineering been more important than it is now. But with the unfortunate decline in STEM graduates, the industry needs a boost. With more technological advancement and an ever-growing population, the environmental and health issues that the world faces today will only worsen in the future. But the people who can make a real difference are those environmental engineers who work tirelessly to identify more contaminants and work to protect the planet and its inhabitants from them.

Part of an engineer’s career is continuing education, and PDH Academy makes it as convenient as possible. Check out our PE approved courses when your next credit hours are due.