INFRA: Where Civil Engineering is Just a Big Game 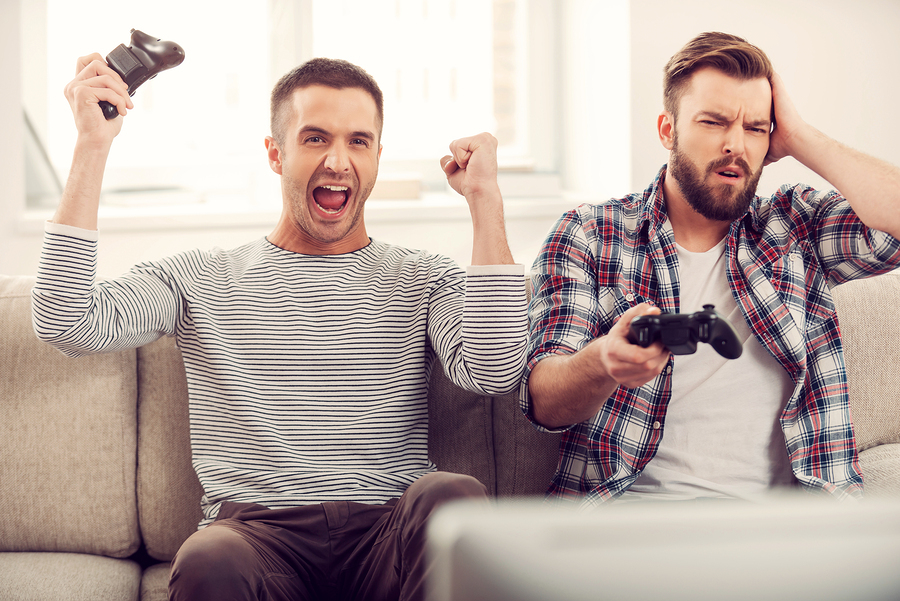 Welcome to a brand new era in gaming.

A first-person video game designed for civil engineers? Why didn’t someone think of this before? Whether or not you’re a big gamer, the release of INFRA is kind of a big deal. Developed by Finnish independent game company, Loiste Interactive, and available now on Steam, INFRA takes you through a non-violent adventure to solve civil engineering puzzles in varying locations using nothing but a camera and a map.

Here’s what it’s all about:

The Premise of Dystopian INFRA

This first-person, decidedly non-shooter (unless you count the camera) is set in a decaying urban area that was once a thriving city. As a mild-mannered structural analyst, you’ll scope out buildings, factories, metro systems and many other city structures and systems to evaluate the damage, and, more importantly, find who is responsible for it.

The broader goal of the game, according to Engineering.com, is to examine the effects of deterioration and sabotage on a city’s infrastructure. The information that you collect continually alters the gameplay. 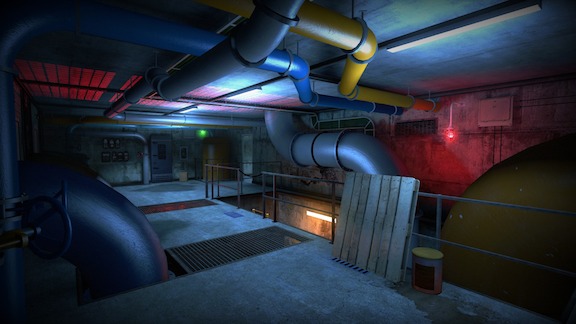 It could be any other first-person game, but INFRA has a purpose.

The Company Behind the Game

What happens when a writer watches a documentary about a “collapsing point” in U.S. infrastructure, and news about issues ranging from bad city water to crumbling roads? Osaka Samiola opted for a video game instead of the more typical awareness documentary, says engineering.com.

A surprisingly young company, Loiste Interactive was founded in 2013, although they explain that game development really began in 2011. After some impressive initial interest at the Steam gaming community, the company was officially formed and development pace picked up. Through the help of investors and a strategic split that separated the game into two parts, INFRA: Part 1 was released January 15 on Steam. Part 2 is rumored to be available later for free, if you own Part 1.

What INFRA Could Mean for BIM

Gamification isn’t new. In education, for example, the Johns Hopkins University Innovative Instructor Blog says, “Games can be about finding solutions to serious problems.” INFRA is more than just a game, and it’s got a revolutionary tint to it. Its benefits might spread into areas such as building information modeling (BIM), says engineering.com. “It presents a unique look at the overall impact of the built environment.”

It also stresses that the influence of INFRA could influence BIM, and a system’s lifetime could be examined, or at least considered more closely. With this entirely new-to-civil-engineering idea, the effect of INFRA could ripple into other emerging and longstanding aspects of the industry.

Civil engineering isn’t all fun and games, but now there’s a first-person game with no shooting except for the shots that you take using a camera. You’ll explore a Half-Life 2-ish, dystopian environment, look for dysfunction and structural damage, and ultimately find the evil-doer responsible for all of the destruction. An idea whose time has come? Apparently so.

Professional development hours aren’t necessarily fun either, but you’ve got to have them. Check out the PE approved courses at PDH Academy when your next credit hours are due.